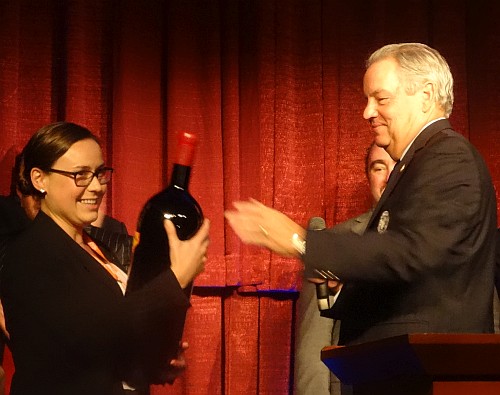 At the 10th annual TEXSOM conference, Joelle Cousins from the Red Room Lounge won the Texas’ Best Sommelier competition presented by Texas Monthly. There were 25 competitors from around the state of Texas who participated in the competition.

The competition included a rigorous three-part wine examination involving theory, blind tasting, and service. A panel of Master Sommelier judges named Cousins the Texas’ Best Sommelier 2014 during the Grand Tasting Monday evening on the last day of the conference.

In addition to being named Texas’ Best Sommelier, Cousins received a scholarship of $2,500 from the Guild of Sommeliers Education Foundation to be used for a Court of Master Sommeliers certification program. 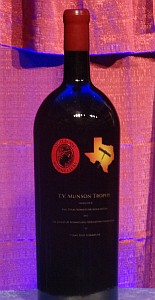