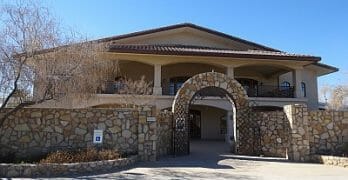 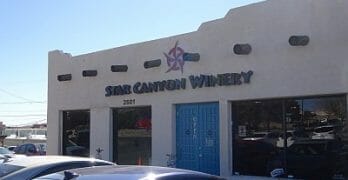 Update: The winery is now closed Star Canyon Winery is located in El Paso and is owned by Donna J. Alba who is also the winemaker. The winery opened in 2006. Tastings are done while sitting at the tasting bar. There is a tasting fee for a selection of five wines and the tastings are END_OF_DOCUMENT_TOKEN_TO_BE_REPLACED