If you’re looking for a unique culinary adventure, look no further than the Lone Star state. Texas is home to some of the most flavorful and diverse cuisine in the United States. From tacos to smoked brisket, Texans take their food seriously and it shows.

In this article, we will explore the unique cuisine and signature dishes of Texas. We will learn about traditional Tex-Mex fare, as well as Southern dishes that Texans have perfected over time. So, get ready to start salivating! 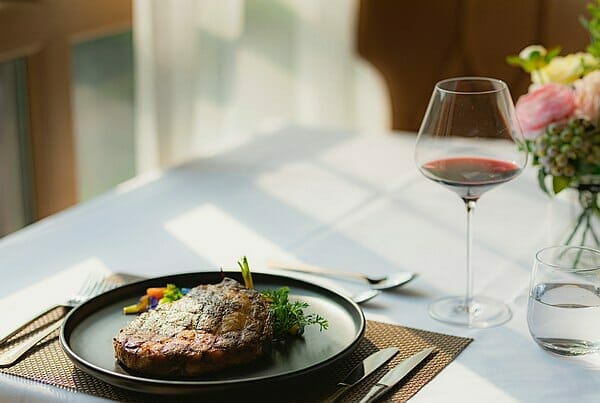 The History of Texas Cuisine

Regardless of where you are originally from, you have most likely heard of Texas. It’s famous for many things, notably the battle of the Alamo – perfect for history buffs. And of course, there’s the Space Center Houston, which attracts NASA fans from all over. There are a lot of things named after Texas such as the poker game Texas Hold’em that you can play when you visit a casino, and other games are available to play online with a live dealer.

However, what Texas is also known for is its delightful cuisine. The cuisine of Texas is a reflection of the state’s diverse culture and history. Texas cuisine is influenced by a number of factors, including the state’s climate, its proximity to Mexico, and its history.

Some of the most popular dishes in Texas include Tex-Mex favorites like enchiladas and tacos, as well as heartier fare like chili and barbecue. It is also home to a number of unique regional dishes like chicken-fried steak that can be found in cafes and restaurants across the state.

Today, Texas cuisine is more diverse than ever before, with chefs from all over the world bringing their own ideas and flavors to the state. From barbecue to sushi, there’s something to suit everyone.

There are many different signature dishes that are associated with the state of Texas, but here are some of the most famous Texas dishes that you definitely need to try: 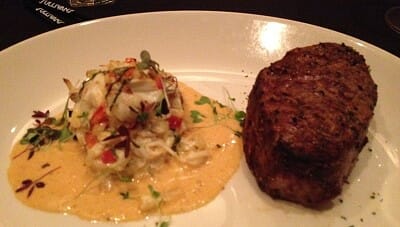 The Different Influences on Texas Cuisine

Mexican cuisine has had a significant influence on the food served in Texas. Tex-Mex probably leads the way in popular cuisine.

The influence of Mexican cuisine on Texas can be traced back to the early days of the state’s history. When Texas was part of Mexico, many Mexican dishes were introduced to Texans. After Texas became part of the United States, Tex-Mex cuisine developed as a fusion of both Mexican and American flavors.

Texas cuisine is also influenced by its neighboring states. One of those states is Louisiana where French immigrants introduced Cajun and Louisiana Creole cuisine. This cuisine is very popular and includes fantastic dishes like gumbo, crawfish étouffée, catfish, and jambalaya.

So, when you’re in Texas and looking for some delicious food, be sure to try some of these iconic dishes that have been heavily influenced by other cultures.

We hope this article has helped you to appreciate the unique cuisine and signature dishes of Texas. From barbecue to Mexican-inspired favorites such as tacos and enchiladas, Texas offers a wide variety of food that is sure to please any palate.

Other Texas food and wine pairings can be found at our post on Texas Independence Day Wine and Food Pairings.