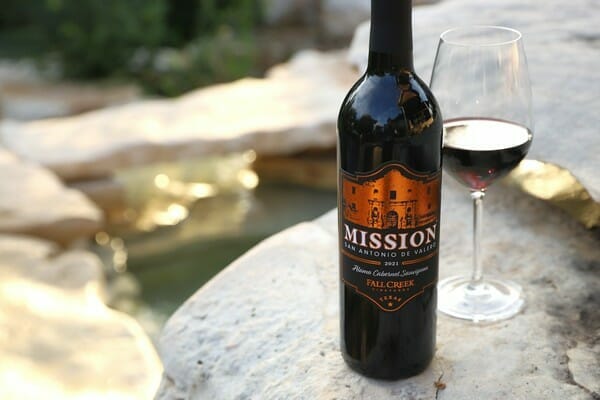 Fall Creek Vineyards recently announced the release of the 2021 Mission San Antonio De Valero – Alamo Cabernet Sauvignon. This is a special wine for Fall Creek Vineyards co-founder Ed Auler. Auler is an avid Texas historian and wanted to offer a wine that brought attention to our great Texas history and heroes. This wine also has a special connection to Mission San Antonio De Valero, better known as the Alamo. Some of the grapes used in Alamo Cabernet were grown at Oxbow Vineyard, the estate vineyard of Fall Creek Vineyards at Driftwood, which is on land that was once owned by Alamo hero William Travis. 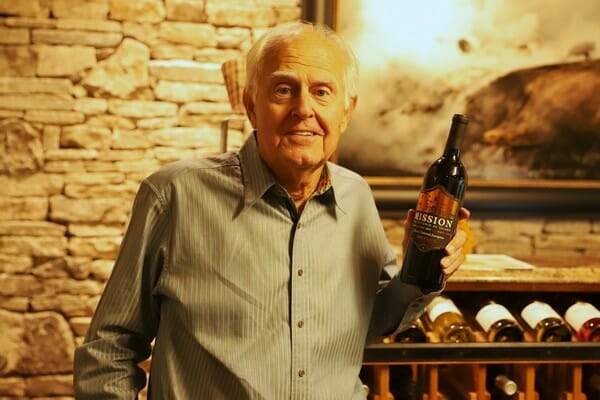 I recently had a chance to speak with Sergio Cuadra, Director of Winemaking at Fall Creek Vineyards, about the 2021 Mission San Antonio De Valero – Alamo Cabernet Sauvignon. Sergio shared that there were two driving forces behind the vision for this wine. First, the wine had to bring attention to the Alamo and its history. Second, it had to be a well-made Cabernet Sauvignon. Auler and Cuadra wanted a wine that not only represented what a good Cabernet can be but would also exhibit how well Texas can make Cabernet Sauvignon wines. They have the expectation for Alamo Cabernet to be on restaurant wine lists across Texas, a crowded and competitive space for Cabernet wines. For the wine to be successful in this space, Caudra knew it had to meet a high bar and will hopefully win over some new Texas wine fans along the way. 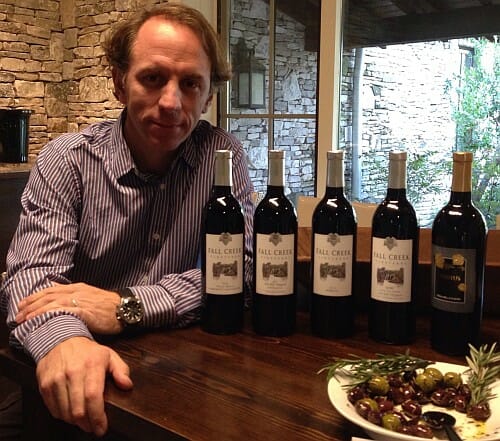 Mission San Antonio De Valero – Alamo Cabernet Sauvignon is 75% Cabernet Sauvignon, 17% Merlot, and 8% Tempranillo. The wine is 13.8% ABV and its appellation is the Texas High Plains. It was aged for one year in 32% new half French and half American oak barrels.

I received a bottle of Alamo Cabernet Sauvignon to try, and I think they have a winner here. In the glass, the wine is a deep garnet with a pronounced nose of black cherry, black plum, and baking spice. These aromas carry onto the palate where they are met with notes of cedar and dried fig through a long finish. The wine has well-integrated tannins, good supporting acidity, and medium-plus body, making for a well-balanced and food-friendly wine. I’d be happy to share this wine with friends as an introduction to Texas wines, and I think those restaurant diners that select this wine will be very happy with their choice.

A portion of the proceeds from the sale of Alamo Cabernet will be donated to the Texas General Land Office which manages the operations, maintenance, and restoration of the Alamo. The Texas General Land Office granted Fall Creek permission to use the “Alamo” graphic and name, as noted by their trademark on this historical wine label. Only about 550 cases of Alamo Cabernet were produced, so it is a limited production wine. Alamo Cabernet will be available at select restaurants and retailers as well as from Fall Creek Vineyard’s website and tasting rooms in Tow and Driftwood.