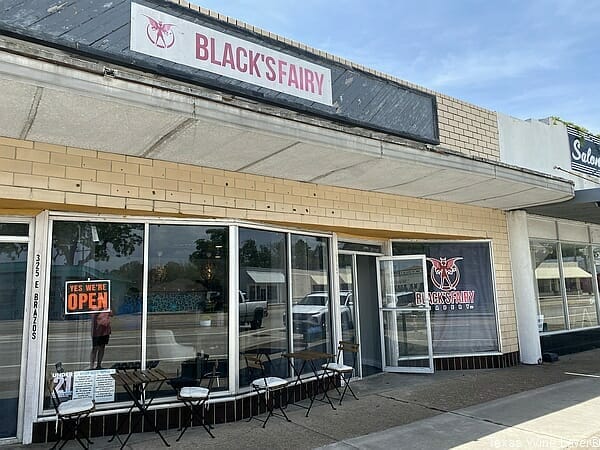 Black’s Fairy Meadery is located in Columbia and is owned by Calvin and Terica Greene, AJ Lefear, and Bernard James. The meadery was established in June 2017.

We had a group of four and some of the group did not care for mead, but when I learned the meadery also had wine, I knew there was something for everyone. We met Calvin and Terica at the meadery/winery when they first opened. 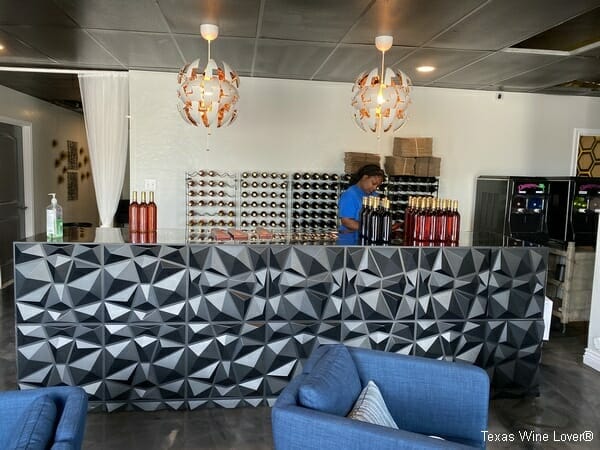 Terica explained they started as a meadery, but they began making wine at the beginning of 2022. Calvin is the meadmaker/winemaker.

We had a seat at a table and looked over the large tasting menu. There are meads, wines, and signature drinks from which to select. Flights included the following:

Also available are glasses or bottles from Varner Creek Winery and Haak Vineyards & Winery in addition to Daquiris. Something for everyone! 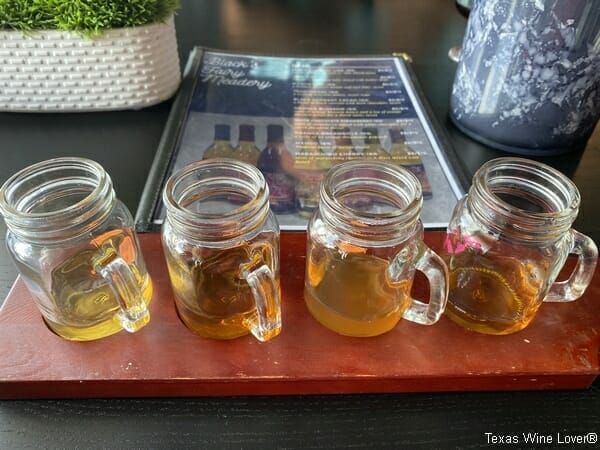 Two of us selected wine flights with four and two others chose glasses. Everyone agreed that the meads were very good including the ones who did not care for mead. Some of the noteworthy ones were: 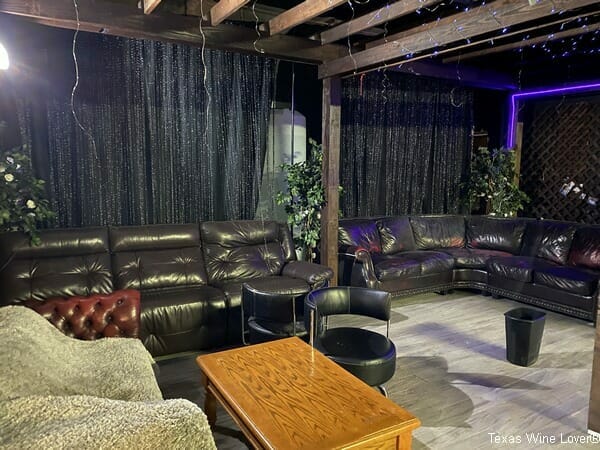 Since the meadery just started making wines this year, the selection was limited but they are growing quickly. The wines with simple names that we tasted were:

Since Calvin had many wines still in the process of being finished and he knew he had some willing wine lovers, we enjoyed tasting some unfinished wine samples and offering our opinions. Some of the wines that are upcoming are Shiraz, Pinot Noir, Merlot, White Blend (Chardonnay, Muscat, Riesling), and Red Blend (Cabernet Sauvignon, Merlot, Shiraz). Calvin explained how he gets the grape juice from New York state and then makes the wine at the winery. 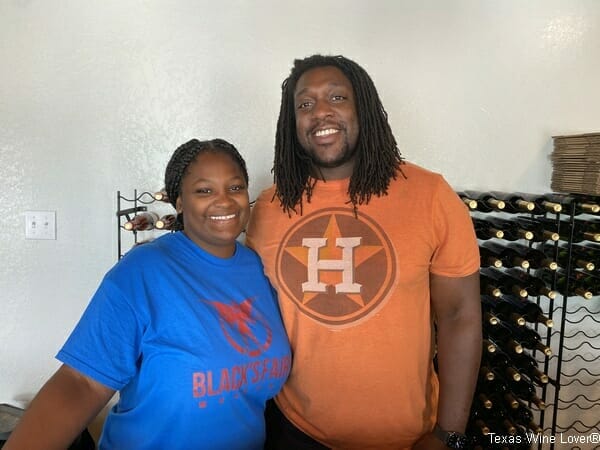 We then got to taste a sample of an upcoming mead, Watermelon Mead. Bottle it now! 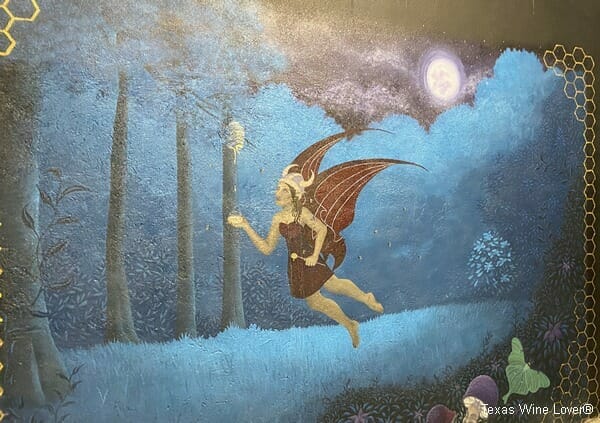 Overall, everybody had a very enjoyable time with Calvin and Terica at Black’s Fairy Meadery, and we look forward to making a return visit.