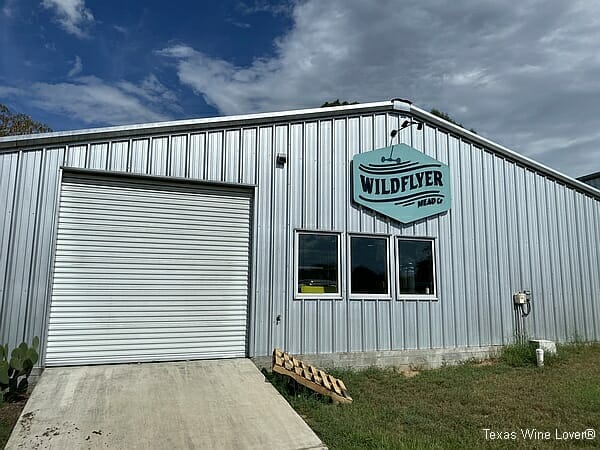 The Weavers started keeping bees back in Lynn Grove, Texas, in 1888. They opened Wildflyer Mead Co. to offer mead made from their honey in 2019. Today the meadery is owned by Dan & Laura Weaver and Jeff & Chelsea Murray. Jeff Murray is the mead maker. 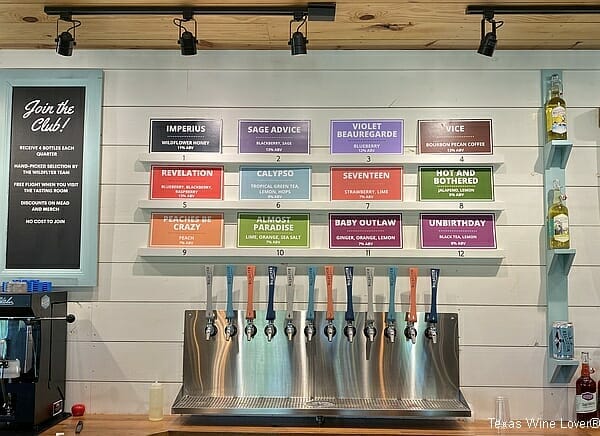 When I first learned about Wildflyer Mead Co., I heard all the meads were sparkling. That was definitely different than traditional meads I have had before, so it was time for a visit. 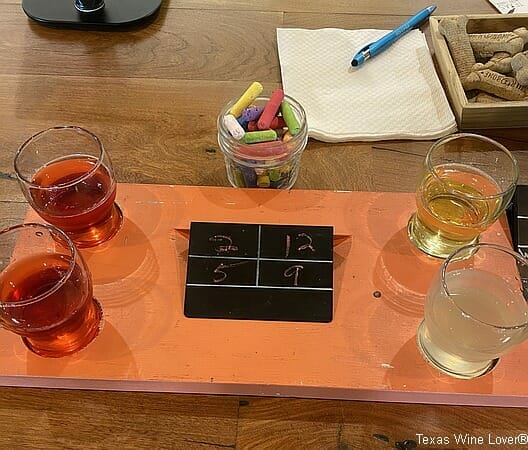 Jeff Murray helped us decide what to do and two of us chose to do a tasting with four of the meads. I personally chose:

I will agree that the meads from WildFlyer Mead Co. did not taste like traditional meads I have had elsewhere, and I would definitely make a return visit.