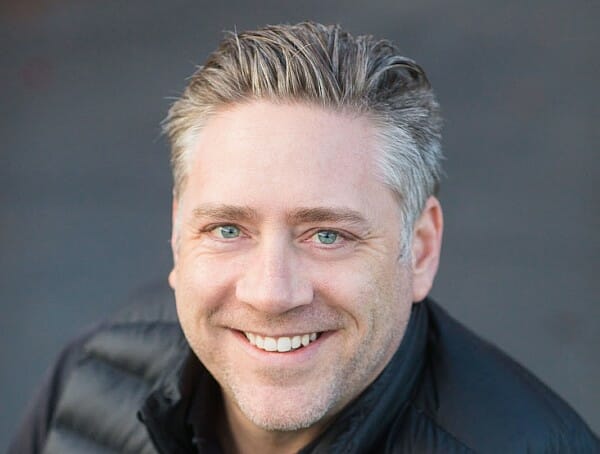 Los Pinos Ranch Vineyards located in Pittsburg and Fredericksburg has announced their new winemaker. Jason Moore from Modus Operandi Cellars was selected from a list of candidates from Argentina, France, Italy, Chile, Portugal, California, Washington, and Oregon. They said every candidate brought unique skills and insights in their discussions, but their selection melded both what they were looking for in the future as well as a passion for winemaking that fit perfectly with their vision.

Jason Moore is a Texas native, was born and raised in Dallas where he fell in love with wine in his teenage years while working as a waiter in the city’s fine dining restaurants. After a quick year in real estate at the age of 21, Jason realized that his passion was in wine, and more specifically, his lofty aspiration was to become a winemaker in Napa Valley.

With the approval of his girlfriend, they eloped in secret, sold everything they owned, and drove cross country to pursue Jason’s dream of attending UC Davis’ Oenology & Viticulture program and starting a winery. However, after living in Davis for a few months and meeting and talking with students in the program, he realized that Davis wasn’t a good fit for him personally. It was too theory-based as his learning style was “hands-on,” like his father who was a carpenter…a tradesman. So, he took it upon himself to teach himself by reading every winemaking book he could find. At that point, he had the theory but had just never actually made wine.

With no formal education in winemaking, Jason honed his craft in the garage of an elderly vineyard owner in Napa that he had fortuitously met at a wine tasting. He grew the grapes, Jason made the wine, and they split the wine on bottling day.

In 2004 at the age of 26, Jason officially started his professional winemaking career by launching Modus Operandi Cellars & Vicarious Wines with 200 cases of Napa Cabernet. Since then, Jason has grown the winery to over 3,000 cases selling 90+ percent direct to consumer with little to no advertising.

His wines have been poured at a historic White House State Dinner, they’ve been written into a Michael Connelly novel The Black Box, and have consistently scored in the mid to high 90s by Parker, Dunnuck, Galloni, Suckling, and other major critics.