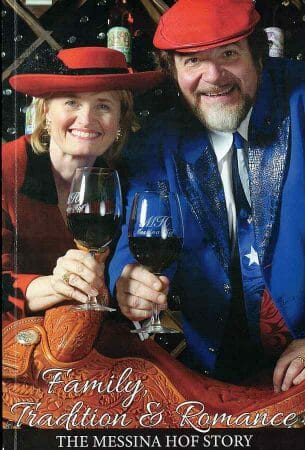 Messina Hof Winery & Resort was founded in 1977 in Bryan, Texas, by Paul V. and Merrill Bonarrigo. At the time of planting their first vineyard, there were two producing wineries in Texas.

You can imagine after this many years of being in the Texas wine industry, there are many stories to tell, and you would be right. If you have had the pleasure of meeting Paul V. Bonarrigo, you know he loves to tell a tale, and what better tale to tell than the story of their lives.

Paul Bonarrigo writes the book from his perspective with, of course, contributions from Merrill. It begins with the story of living their lives separately in the Bronx and Bryan-College Station respectively before they met each other in Texas. Together they founded Messina Hof Winery & Resort and helped pioneer the wine industry of Texas. 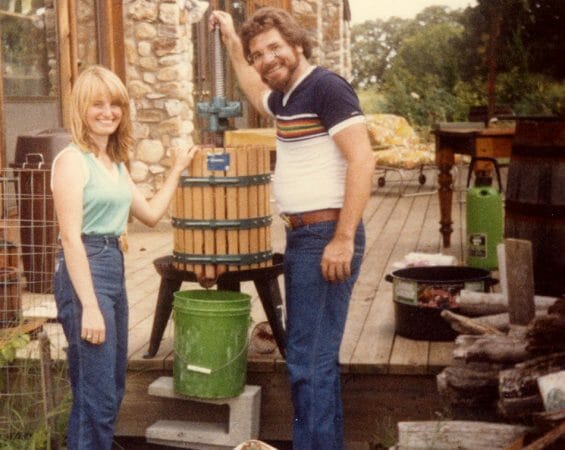 There are many stories of their journey starting with planting an experimental vineyard to building their winery to spreading the word of the Texas wine industry both nationally and internationally. The Bonarrigos were influential in various organizations in the wine industry including the Texas Wine & Grape Growers Association. Messina Hof was prominent with awards won at state, national, and international wine competitions. This also helped spread the word about Texas wine. 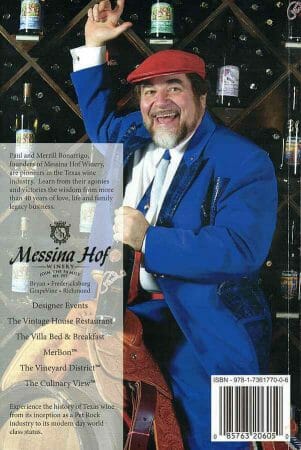 One of the stories from Paul Bonarrigo I have heard at VIP Receptions more than once, and which I never get tired of hearing, is about the vineyard they used to own in Halfway, Texas. It was located near Quarterway, Texas, and I was glad to see it in the book.

The book describes the history of Messina Hof including opening tasting rooms in the Texas Hill Country and Grapevine. 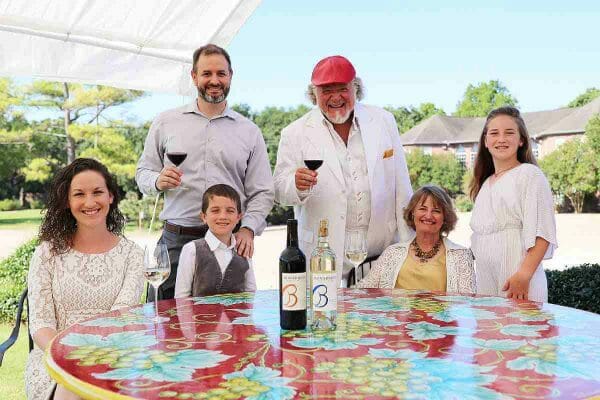 Important in the history of Messina Hof is transferring the ownership of Messina Hof to their son Paul M. and his wife Karen Bonarrigo. Paul and Karen then continued the growth of the business by opening Messina Hof Harvest Green Winery & Kitchen in Richmond, Texas. There have been many other accomplishments since they took the leadership position of Messina Hof.

I learned many things from the book, and I would highly recommend you read the book to learn more about Messina Hof, the Bonarrigos, and the Texas wine industry. There are some unfinished stories though. I want to know what happened to the ducks.