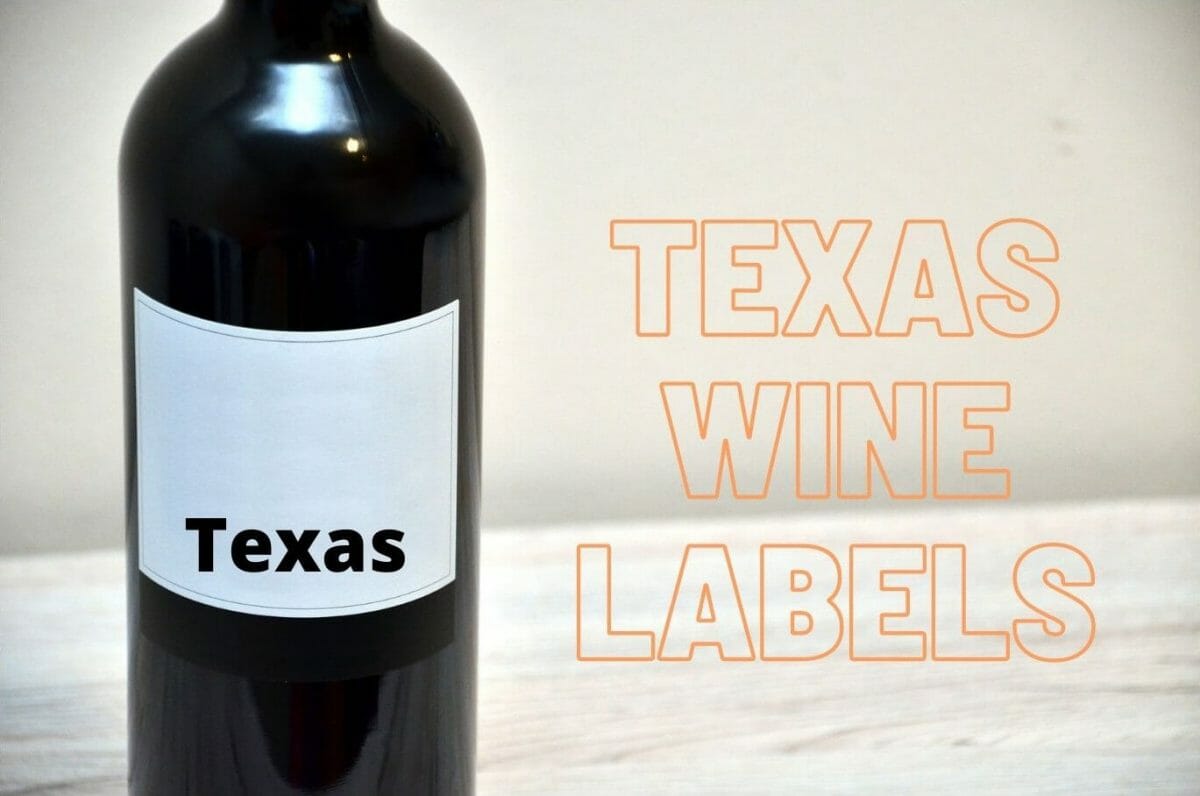 Several leading associations and players in the Texas wine industry agreed on a legislative compromise regarding the amounts of Texas fruit to be used in Texas wines, allowing the state to join other leading wine producing states and label wines whose fruit comes from designated locations within the state.

Multiple stakeholders since 2015 jostled various ideas how to best elevate and move the Texas wine industry forward to compete on national and world wine stages. The aspect that gained the greatest attention and across the industry was the labeling of Texas wines as to their designation and percentage of Texas fruit in the bottle.

The content and specific language of wine labels is governed by the Alcohol and Tobacco Tax and Trade Bureau (TTB). The state, namely Texas Alcohol and Beverage Committee (TABC) has no legal grounds not to approve a label approved by the TTB, and there is no enforcement unless legislatively approved.

When a U.S. winery decides to identify the geographic pedigree of its wine, it often uses a tag on its label called an “Appellation of Origin.” Appellations are defined either by political boundaries, such as the name of a county, state, or country, or by federally recognized regions called American Viticultural Areas (AVAs). AVAs are established in the United States by the TTB.

While AVAs exist in Texas, unlike California, Oregon, and Washington, Texas has never had Appellation of Origin designations nor delineated the percentage of Texas fruit in the bottle to be deemed a “Texas” produced wine or a wine produced in a specific part of the State.

Meanwhile, in recent years, some Texas wine producers believed that to improve the reputation of the state’s industry, to be deemed a “Texas Wine,” 100 percent of the fruit in a bottle must be from Texas. Others, however, believed that such a restriction would harm the industry by reducing the number of players in the market because of the limited supply of and access to Texas grapes.

Roxanne Myers, President of TWGGA, stated, “We are pleased that our groups were able to come to a consensus that will hopefully meet the needs of the majority of the Texas wine industry while allowing us to command a greater share of the overall wine consumer market not only in Texas, but worldwide,” she added. “Using an AVA, county or vineyard designation on a wine label allows wineries to more accurately protect and make the origin of their wines as well educates the consumer about the place the wine comes from.

“The proposed changes to the code are ‘permissive’ thus not requiring anyone to label their wines in this manner, but if a winery chooses to appellate with an AVA, county, or vineyard designation, the wine must be derived from Texas grapes. Wines appellated only as ‘Texas’ would still be subject to current federal guidelines.”

These changes, if passed, will apply to the labels on wines made from grapes harvested on or after January 1, 2022.

The agreement among the four groups also requires that no additional efforts will be undertaken for the next three legislative sessions to alter or amend the Alcoholic Beverage Code in relation to labeling standards concerning the percentage of Texas grapes contained within a bottle of Texas wine.