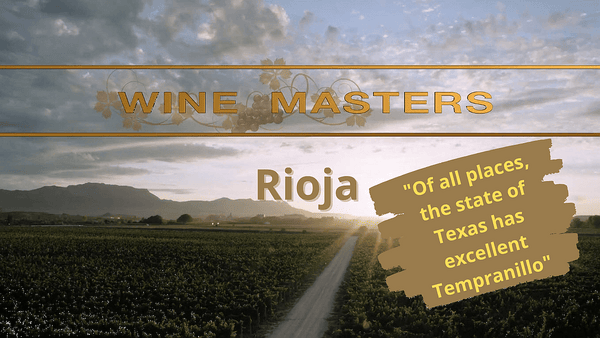 The third season is different because the episodes are coming out one by one instead of all at once. The first episode was the region of Penedès in Spain and the second episode was Rioja which I will review. Following episodes are Priorat, Jerez, and Rías Baixas.

Klaas started WineMasters as a passion project which has now grown into a complete wine-related streaming channel showcasing wine exclusives like a complete video wine course of 48-episodes, called WineMasters Class. Two other wine shows are currently in production: “Cooking with Wine” and “Destination Wine.” You will want to visit the WineMasters website to see all the offerings available.

In the episode Rioja, we are introduced to the Muga family. Bodegas Muga was founded by Isaac Muga and Aurora Caño in 1932 and today the winery is represented by their five nephews. Masters of Wine Tim Atkin and Christy Canterbury are along again for the ride to give their expert commentary on the wine region. As is common with all episodes from WineMasters, the cinematography was gorgeous when showcasing the vineyards, wines, and people involved.

Canterbury added, “And depending on where the Tempranillo is grown, it can be very high in acidity or can be very medium in acidity. And the tannins are rather soft and succulent and supple.”

Much of the episode was spent discussing the oak used in the making of wines in Rioja. We learned how during the phylloxera epidemic in France, French winemakers left France to find the nearest fine wine region which was Rioja. In going to Rioja, they brought their knowledge and experience with French oak barrels to Rioja which had been primarily an American oak region. At Muga, various types of barrels are used but French oak is used about 80% of the time in the 17,000 barrels they have.

One nephew explained, “The whole process of Bodegas Muga is in oak, not only aging in barrique, but also fermentation.” Another added, “In this kind of tanks, wines have a real evolution. In stainless steel, is something artificial.”

Like many large wineries, the Mugas make their own barrels including the large vats that are used for fermentation. 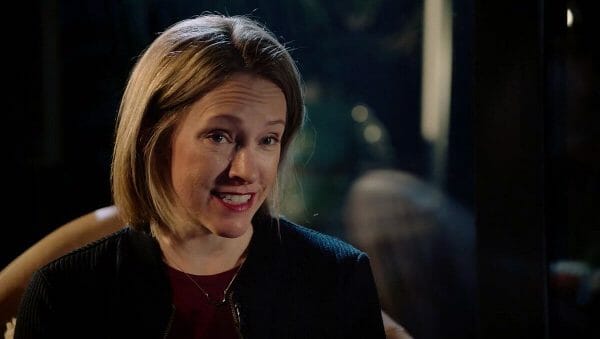 Canterbury summarized Rioja’s primary wine by explaining, “I think that Tempranillo is the next great export to the world. In warm, growing regions around the world, I am seeing fantastic Tempranillo. Of all places, the state of Texas has excellent Tempranillo.”

The quality of the WineMasters series is incredible and you will definitely learn more about wine and the wine regions of the world by watching the documentaries. I highly recommend visiting the WineMasters website, select your favorite wine region, grab a bottle of wine, relax, and enjoy the shows.