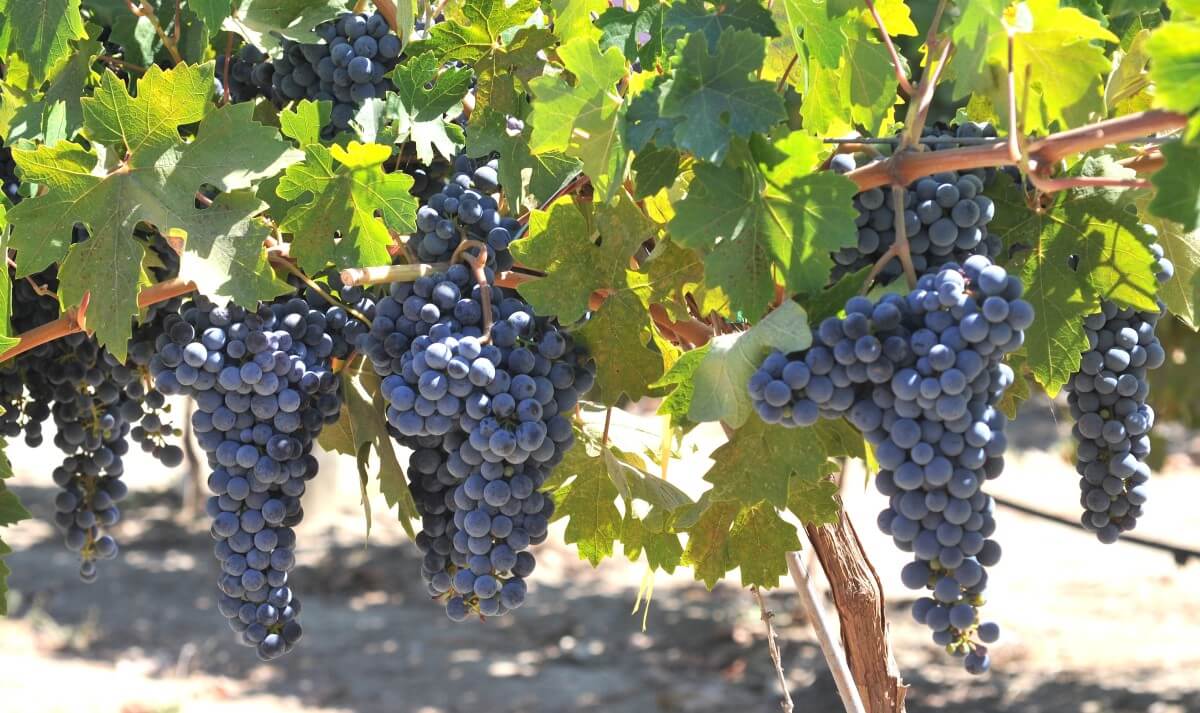 Carter Creek Winery Resort & Spa will plant more than seven acres of Pierce’s Disease (PD) resistant vines next month. Posing a growing threat to the U.S. wine industry, Pierce’s Disease (PD) is a virulent grapevine disease caused by the bacterium Xylella fastidiosa. The winery has experienced significant vine losses in recent years in the vineyard they had near the winery.

According to Carter Creek winemaker Jon McPherson, Carter Creek is among the first vineyards in the country to receive the new vines – the Walker Clones of Paseante Noir and Errante Noir – which will be planted this April. “With these new vines, our estate vineyards will now be 100 percent Pierce Disease resistant,” he said. “The entire industry is very excited about these new grapes – which represent a visionary grape breeding project spearheaded by UC Davis.”

Ultimately, he said, the PD resistant grapes will make viticulture more sustainable and create a high-quality wine. “We are thrilled to be among the first early adopters of these vines, which will become increasingly prevalent as the industry has suffered over $100 million in losses in recent years due to this rampant disease.”

The deadly bacterium is spread by insects known as glassy winged sharpshooters and causes grapevine leaves to yellow or “scorch” and drop from the vine. While common throughout many parts of the United States, McPherson noted the disease is especially common in riparian zones – topography with abundant wetlands – which provide an ideal habitat for insects. “Vineyards are often planted in close proximity to these areas because they are a source of water and nutrients, especially in the Texas Hill Country, which is known for its beautiful landscape with numerous rivers and streams,” he said.

Researchers at UC Davis released the disease resistant grape varieties in late 2019. According to McPherson, Carter Hospitality acquired the vines from Wonderful Nurseries in Wasco, Calif. “The nursery worked closely with UC Davis to help propagate and do field testing as these vines were being developed.”

The much-anticipated Texas counterpart to Temecula’s South Coast Winery Resort & Spa and Carter Estate Winery and Resort – which have emerged as among Southern California’s top wineries – Carter Creek Winery Resort & Spa is located between Johnson City and Fredericksburg, Texas, amidst the rolling hills and vineyards of Texas Wine Country. With a premier winery offering some of the region’s top varietals, Carter Creek also features 78 luxury villas, a pampering spa, a tasting room, a restaurant, an onsite microbrewer, and an outdoor event center, which will feature top musical acts. The property’s vineyards have created award-winning Texas wines since 2016.