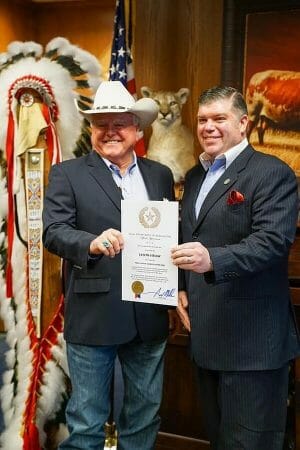 Texas Wine Lover profiled Jason in September. Readers will recall that Jason’s primary job is Texas portfolio manager of Republic National Distributing Company (RNDC). While RNDC is the largest distributor of Texas wines, the TDA role extends beyond the RNDC portfolio. With a “rising tides lift all boats” philosophy, Jason will be working to promote the Texas wine industry as a whole.

Jason states, “I look forward to increasing awareness of the quality of our state’s amazing growing regions and producers. Thank you for allowing me to be one of the many voices of these great growers and producers.” 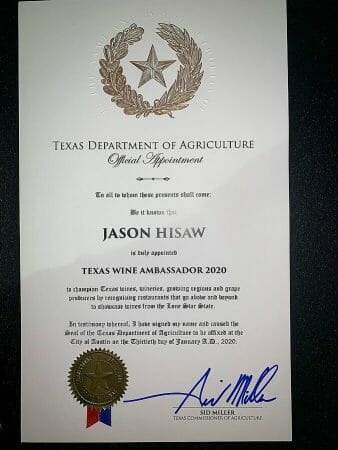