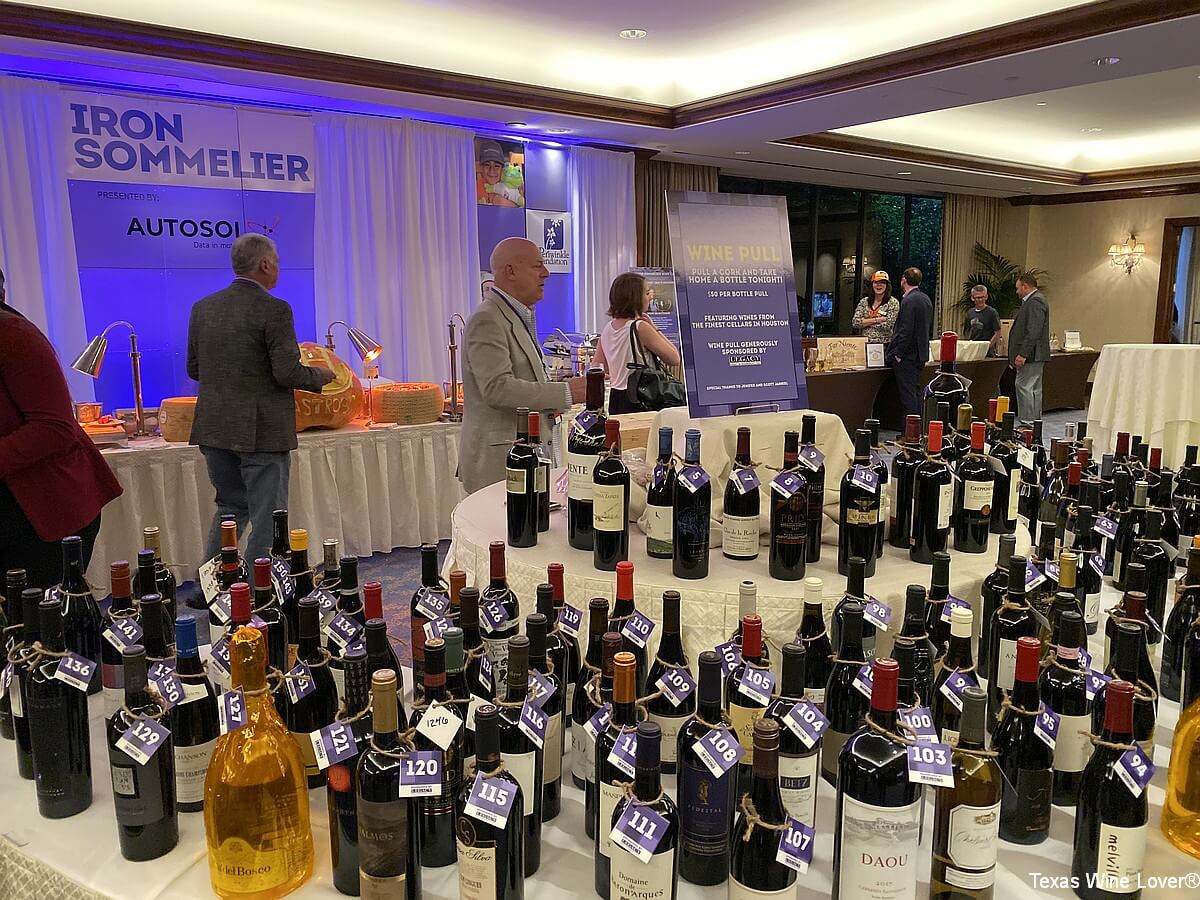 The 12th Anniversary of Iron Sommelier presented by AUTOSOL took place on October 30th. The annual wine competition and wine tasting event benefited the Periwinkle Foundation, and this year’s record-breaking event raised more than $400,000 for Periwinkle’s Camps, Arts and Survivor programs for children, teens, and their families challenged by cancer and other life-threatening illnesses.

650 of The Periwinkle Foundation’s board members, supporters, and wine aficionados gathered at the Houstonian Hotel, Club and Spa for an evening of wine, entertainment and charity as 14 of Houston’s finest sommeliers gathered to showcase their expertise for the annual Iron Sommelier competition.

Upon arriving, a large table of wine bottles featured the Wine Pull where for a donation, you could pull from over 100 bottles of wine donated by collectors with the finest cellars in Houston. Also available outside the ballroom were businesses such as food, wine, vodka, and local Texas winery Nice Winery. 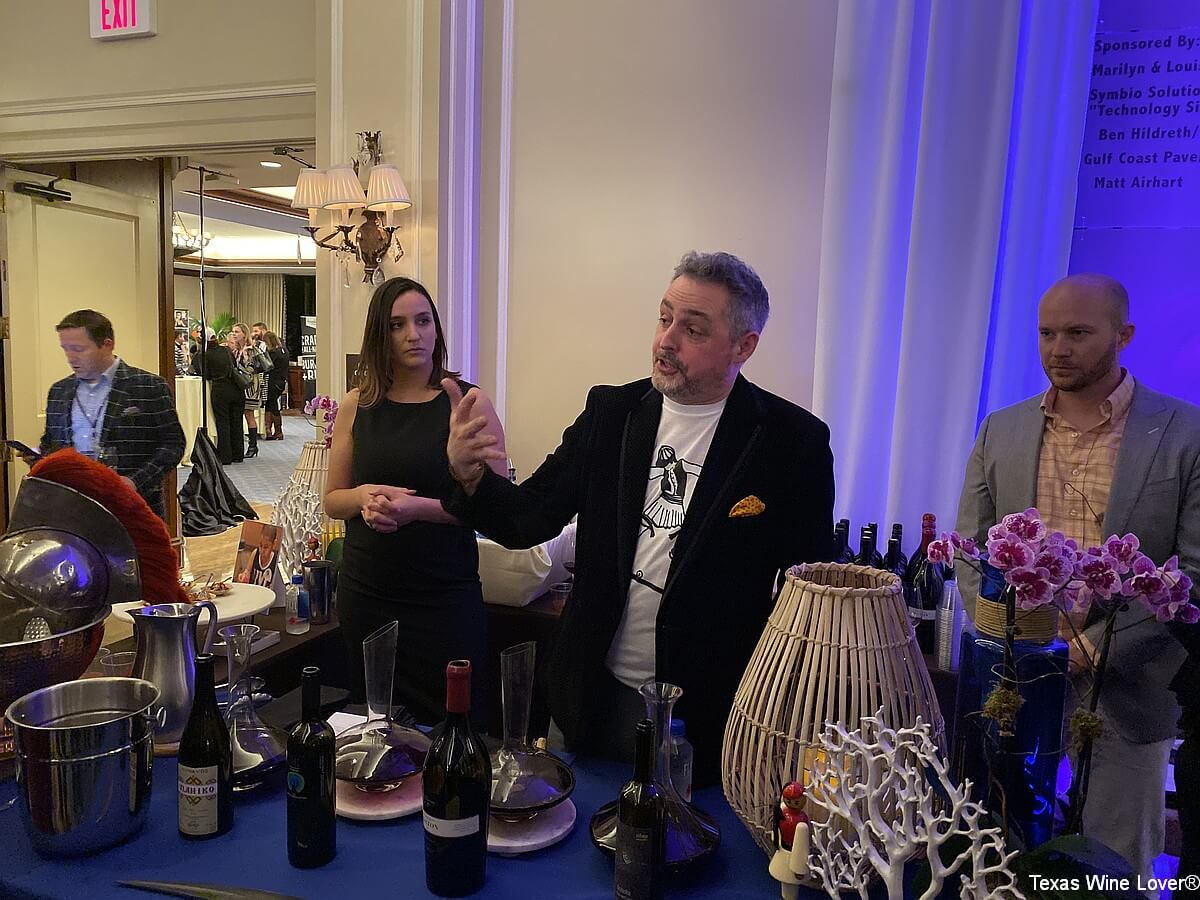 In the ballroom, the main event was taking place with Sommeliers competing for the title of Iron Sommelier. The Sommeliers who were competing this year along with their presentation themes were: 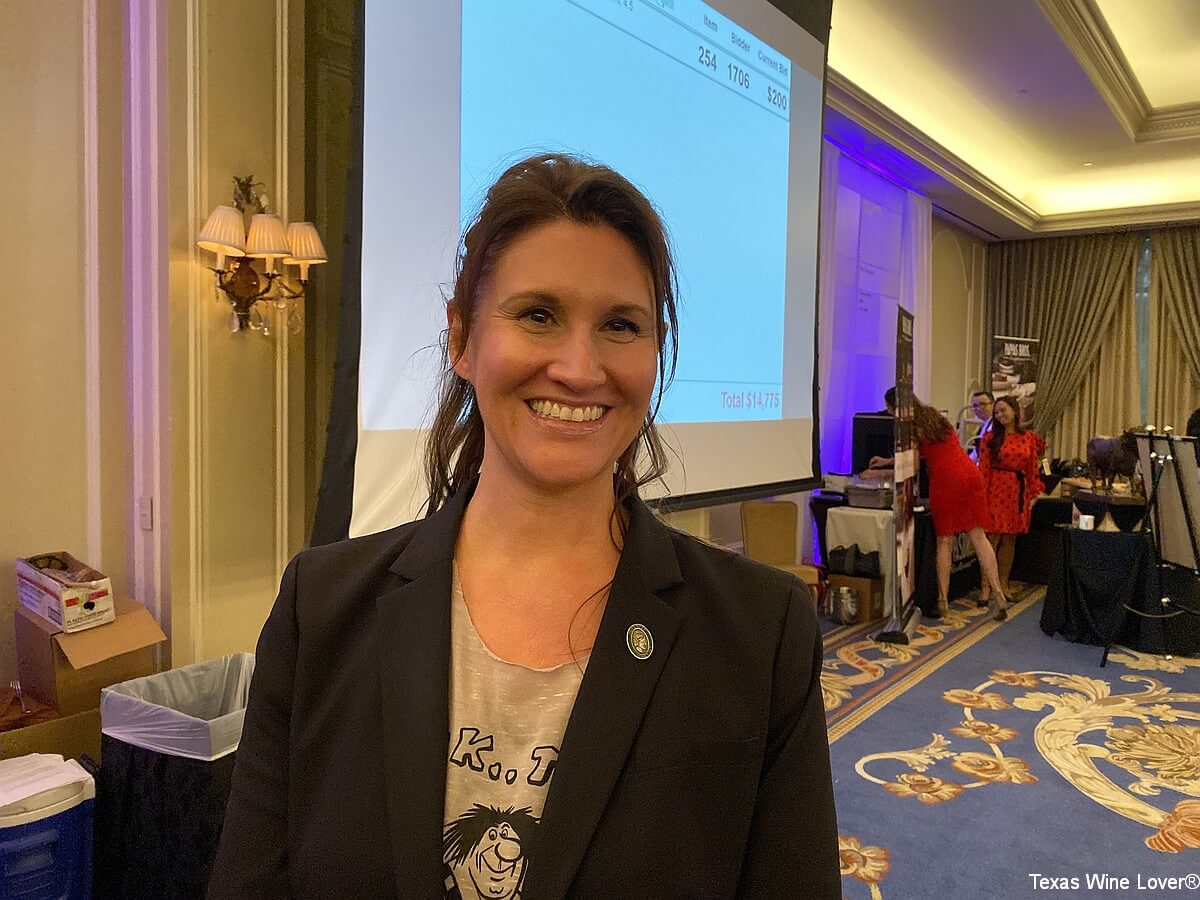 Each of the competitor’s wine presentation was judged by the expert panel of Master Sommeliers Scott Tyree, MS – Acadia House Provisions, Drew Hendricks, MS – MPWS, and June Rodil, MS – Goodnight Hospitality. Sommeliers were rated on wine choice, presentation, creativity, and knowledge of their wine selections. While the competitors were being judged, guests were visiting the different presentations in the ballroom tasting wines and indulging in delectable pairings crafted by competitors’ restaurant groups and The Houstonian Hotel. 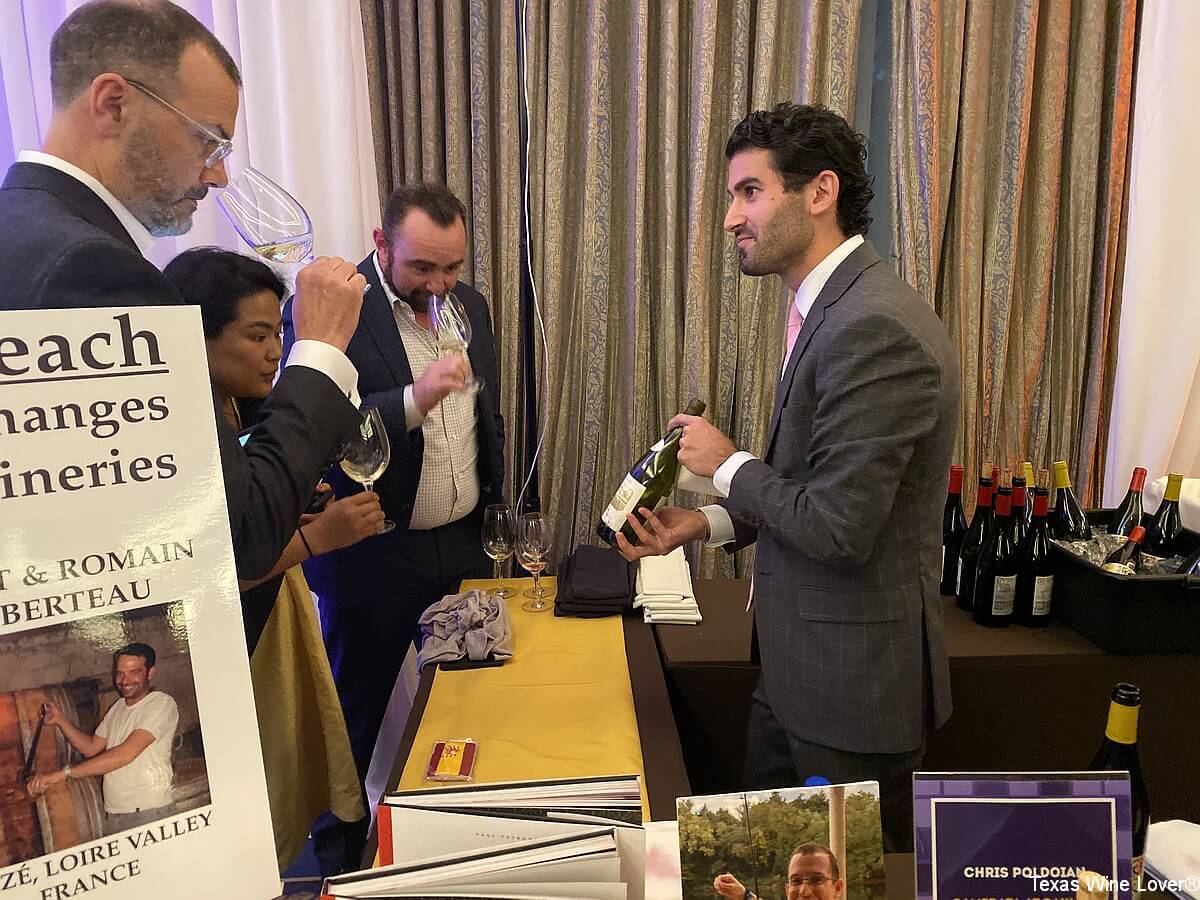 One concern, probably for a lot of the people attending the event, was that unfortunately the date and time conflicted with the final game of the World Series featuring the Houston Astros. But the hosts were up to the task with televisions scattered around the ballroom featuring the game. 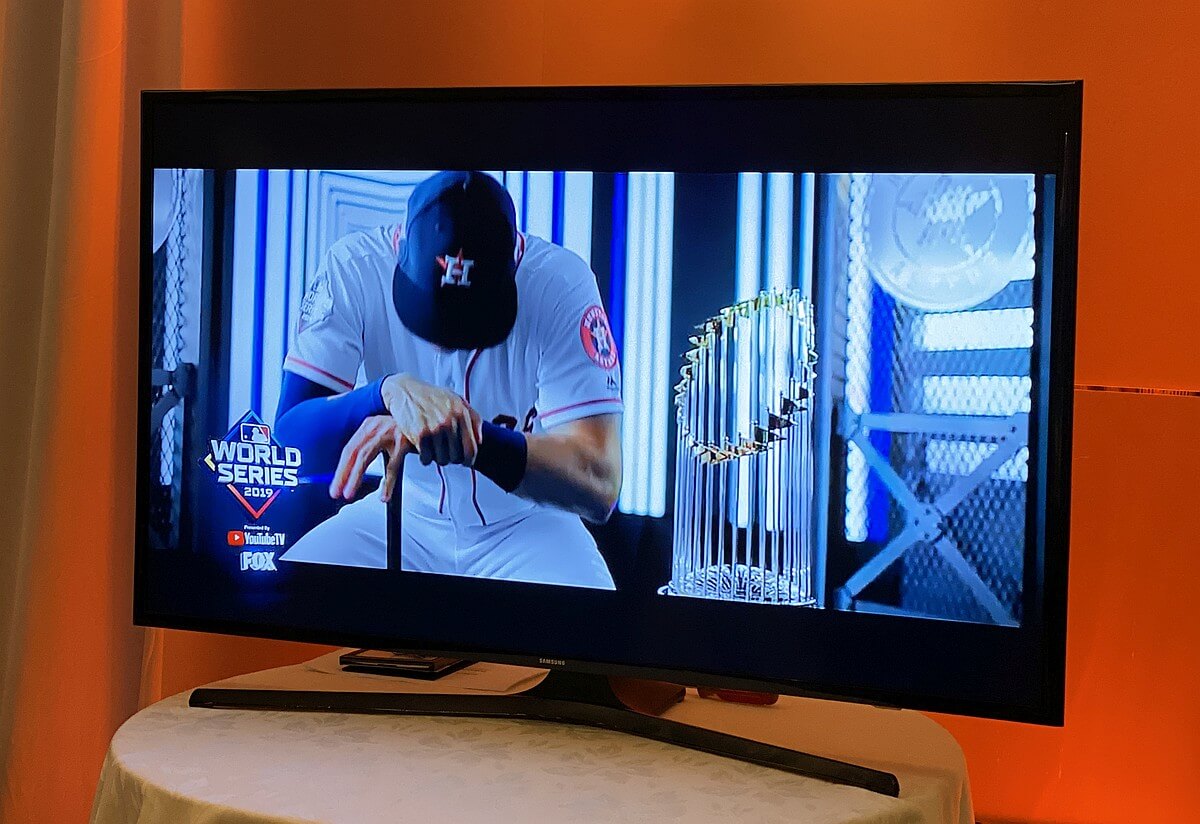 At the end of the wonderful evening, Andres Blanco took home the title of Iron Sommelier. Blanco also competed for TEXSOM’s Best Sommelier competition in 2014, and Texas Wine Lover featured him and the other Houston Sommeliers at that time. 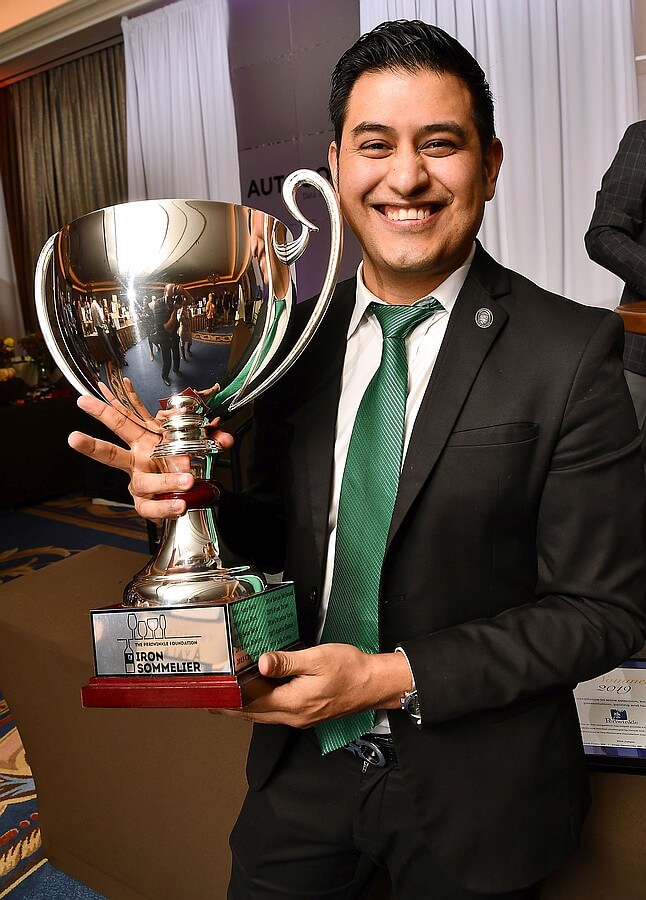 Be sure to mark your calendar for next year’s event!