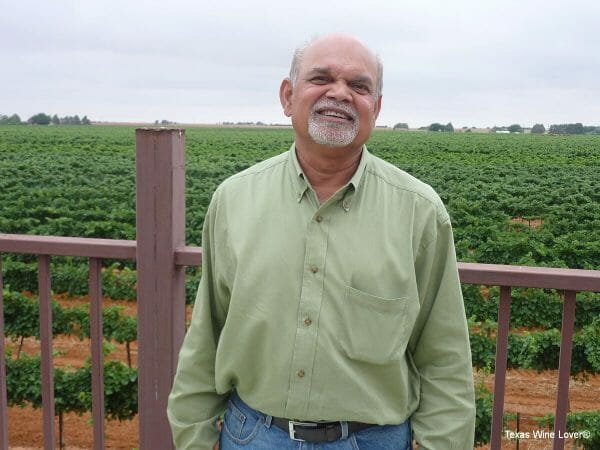 Vijay Reddy. That name is well known in grape circles, even way outside the borders of the High Plains where he grows grapes. Vijay has been rocking the grape world for many years. He has seen many changes in his time in the way grapes are managed and he has seen his vineyards grow, both on the vine and in acres. His name is synonymous with excellence.

Vijay and his family had immigrated to America in the 1970s. Vijay spent time at Kansas State University, earning his master’s degree before completing his PhD in Agronomy and Soil Science from Colorado State University.

He visited West Texas and knew he had found his home. He knew there was a need for the services he could provide. So, Dr. Reddy moved his family to Lubbock and opened his soil testing facility and began his crop consulting business. 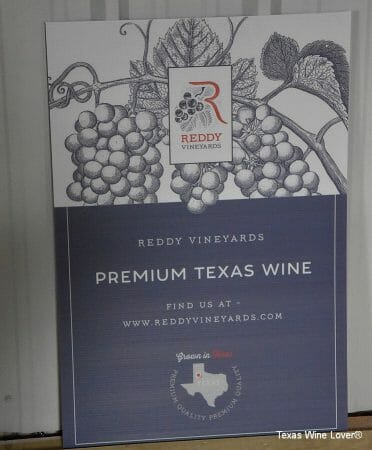 A friend suggested he try his hand at farming the West Texas soil, so he bought some land near Denver City, located in Gaines County. His family was a farming family in India, so working the soil was not new to him. The time and distance to Denver City became an issue and he soon sold that place and bought land in Terry County.

Neal Newsom, another well-known name in the wine grape industry, brought some soil samples into Dr. Reddy’s lab and a friendship grew. “Neal and his father, Hoss, suggested I plant a few grapes on my land. So, I started with five acres of Cabernet,” stated Vijay.

The demand for wine grapes was not as great then as it is now, and Vijay was not sure if he could even sell what he planted. But he pressed on. 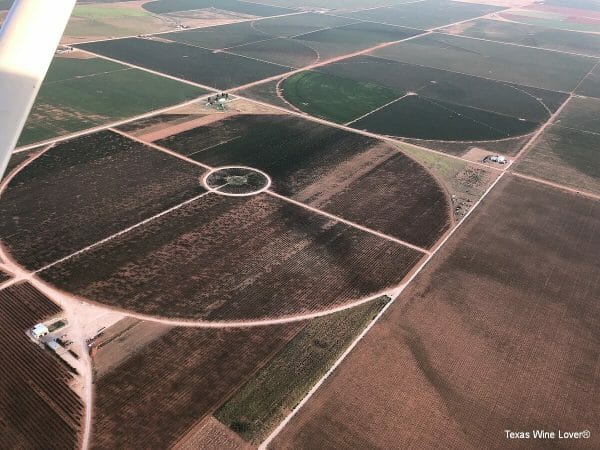 As the industry has grown, so has Reddy Vineyards. He now has 340 acres of grapes and grows 32 different varieties and sells to 22 different wineries. Vijay also has some experimental or exotic varieties that he is trying out on a smaller scale. “It was all about learning when I started out and it still is. I learn everyday more about growing grapes. You have to love what you do, and I still love it even after more than 20 years.”

Vijay stated the banks and lending institutions had to learn about grapes and how to finance this type of ag industry that doesn’t have a harvest for, usually, the first three years. Once the lenders got on board, the industry has begun to grow. 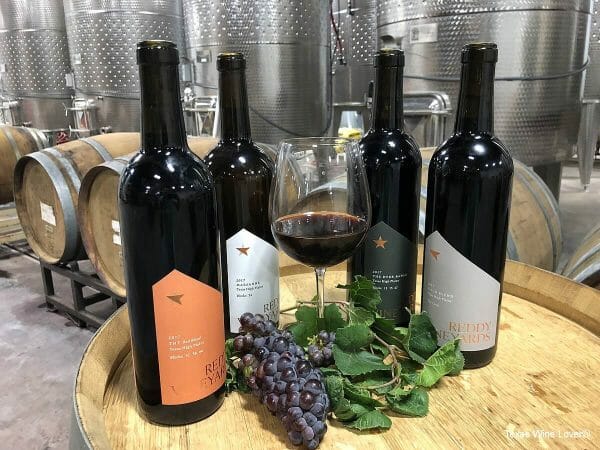 Vijay has, just this year, begun bottling his own wines at a mobile bottling line in his own winery. His label is simply “Reddy Vineyards.” He bottled four red blends: 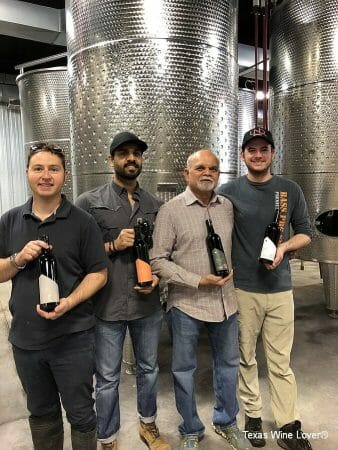 From his two-story barn in the center of his vineyard, rows and rows of vines stretch out and the sight is breathtaking. The richness of the deep green vines and the glimpses of grapes glistening are all Vijay needs to get ready for the next day on the vineyard.

Vijay has also set up one of his barns as the Red Barn Event Center, located on Highway 380 just east of Brownfield. He has hosted the Terry County Vineyard Festival for the last three years. 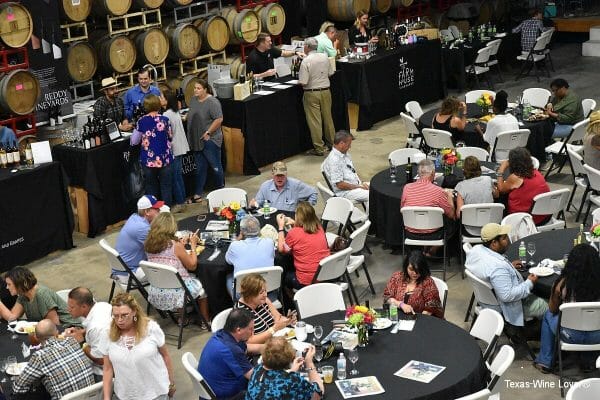 He is proud of what he does, while remaining a humble man, and always ready to talk about his grapes. Reddy Vineyards is the second oldest active vineyard in Terry County and Vijay shows no signs of being ready to slow down.