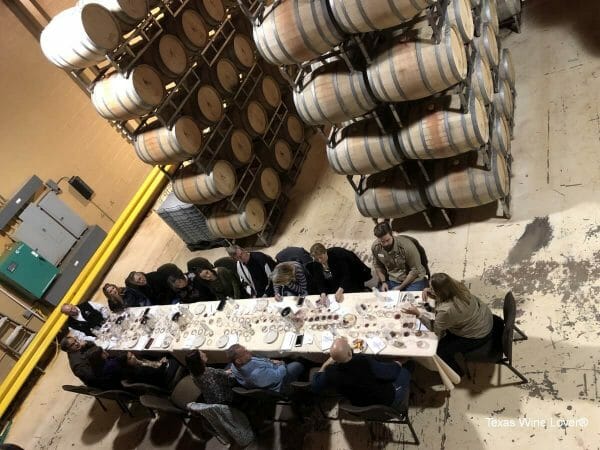 Recently Laurinda Thomas, one of my dear wine friends and occasional writer for Texas Wine Lover, planned on making a trip to East Texas for the first time to visit wineries. She asked for suggestions and eventually planned a three-day trip with her mother Irene. She planned on visiting Kiepersol and when Ron Martin, avid Texas wine lover, Kiepersol part-time tour guide, and an admin for the Texas Wine Lover Website Facebook group, found out she was coming to Kiepersol, he began to help make plans for her trip. After talking with co-owner Marnelle Durrett, Marnelle arranged a special vertical tasting for Laurinda. But in the typical love of Kiepersol, they wanted to share the tasting with other Texas wine lovers. In the end, a total of 16 people enjoyed Marnelle’s presentation.

The group arrived at Kiepersol’s barrel room for the vertical tasting of ten Kiepersol Merlots from 2008-2018. We were all excited to be seated in the floor of the barrel room which can only be seen from above during tours, but when the wine started pouring, our excitement only grew. 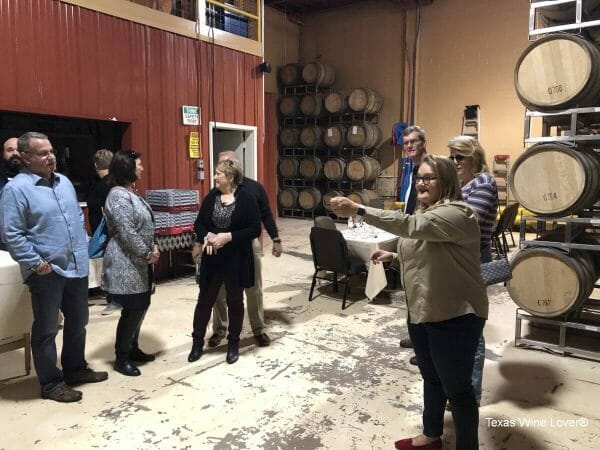 Marnelle Durrett giving instructions to the group before the tasting

A vertical tasting is a tasting of wines from different vintages (years) of the same wine type from the same winery. This helps to show differences between the years like great growing seasons compared to difficult seasons. A vertical can be only two wines, but most people consider a vertical to be three or more bottles. I have had a six-bottle vertical before, but the ten-bottle vertical at Kiepersol was definitely the largest I have had. 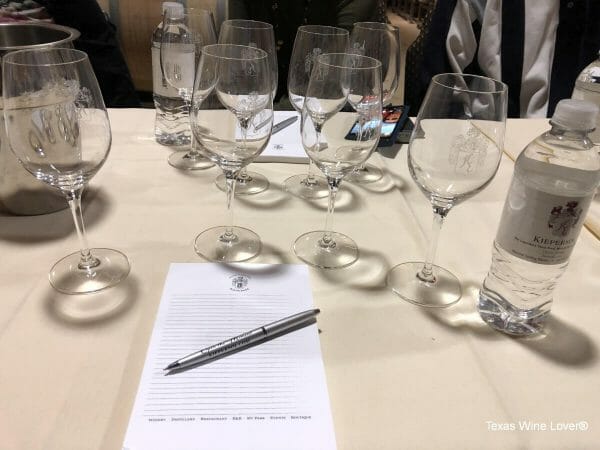 Since Kiepersol is an estate winery, meaning every wine they make is from the vineyard on their property, the vertical tasting was easier because they know how the vineyard fared during the years in addition to how the wines were produced. Kiepersol has 61 acres of grapes under cultivation with the vineyard being separated into different blocks.

Merlot is not the most popular red wine in Texas, so some people who primarily drink Texas wines may not enjoy much Merlot. In fact, at the beginning of the tasting, I heard the comment, “It’s Merlot. Get over it.” In other words, enjoy the opportunity to taste the same varietal wine from past years.

These are the wines that were tasted with some notes about each.

Now that I look back, there were actually 11 wines. So, the count of ten was because 2010 was not a single Merlot but the blend of Barrel 33. 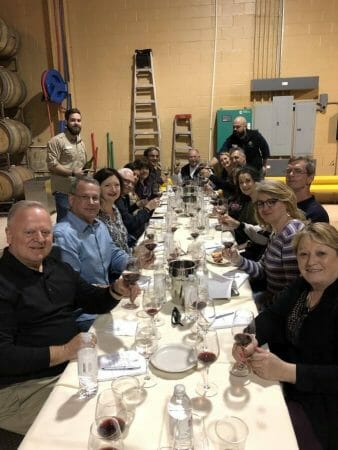 At the end of the tasting, we had two treats. First was a taste of their 2003 Port. This was a tawny Port made from Cabernet Sauvignon, Syrah, and Merlot.

The second treat was beer. That’s right, beer. We all know that it takes a lot of good beer to make great wine. Kiepersol had worked with Spoetzl Brewery who makes Shiner beer. The brewery received 100 wine barrels from Kiepersol for which they made 12,000 cases of Shiner Rosé Pale Ale. The beer was fermented with grape must and aged in the Kiepersol wine barrels. Find this beer now! 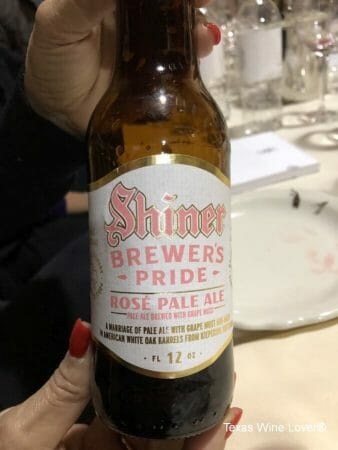 Kiepersol received brewer’s yeast from Spoetzl which was used in a secondary fermentation to create the “fizz” in their new Fizzy Vit canned wine. The semi-sweet wine makes for a delightful refreshing wine. 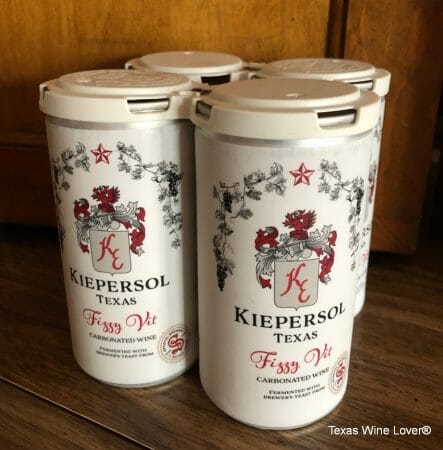 Everybody had enjoyed the vertical tasting. We would like to thank everybody involved at Kiepersol with putting the event together and for Laurinda for allowing others to join her. 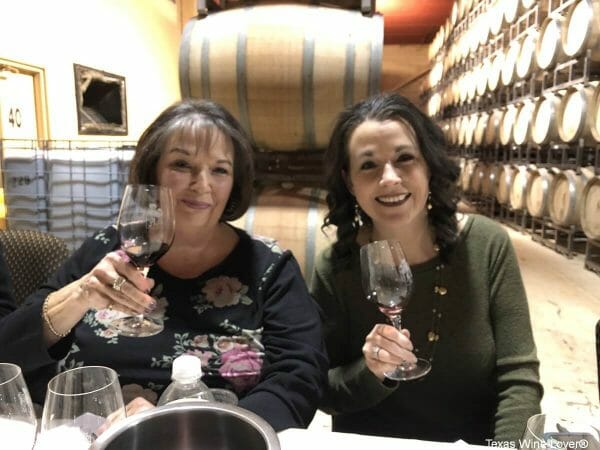