Siboney Cellars is located in Dripping Springs and is co-located with Hawk’s Shadow Winery. The winery is owned by Barbara and Miguel Lecuona. You may know Miguel’s work from Hill Country Light where a lot of his photos appear in Texas winery tasting rooms in the Hill Country.  In the meantime, Barbara was taking a Winemaking Certificate Program at Texas Tech and working on starting their own winery. In 2017, with the help of Hawk’s Shadow, they started harvesting grapes, buying barrels, and doing all the work that is needed to create their own wine which was first released in early 2018.

Siboney Cellars (See-Bo-NAY) is named after an old Cuban song written in 1929 by Ernesto Lecuona. Yes, there is a similarity in last names as Ernesto Lecuona was Miguel’s great uncle. The song is well known in Cuba and Latin America. In fact, when Miguel first told us of the winery and the name, I was with three people from Latin America, and they immediately started singing the song.

As mentioned, to visit Siboney Cellars, head to Hawk’s Shadow Winery in the hills of Dripping Springs where there is a gorgeous view of the hillside. Besides doing a tasting of Siboney’s wines, you can also taste Hawk’s Shadow wines. How can you beat that? 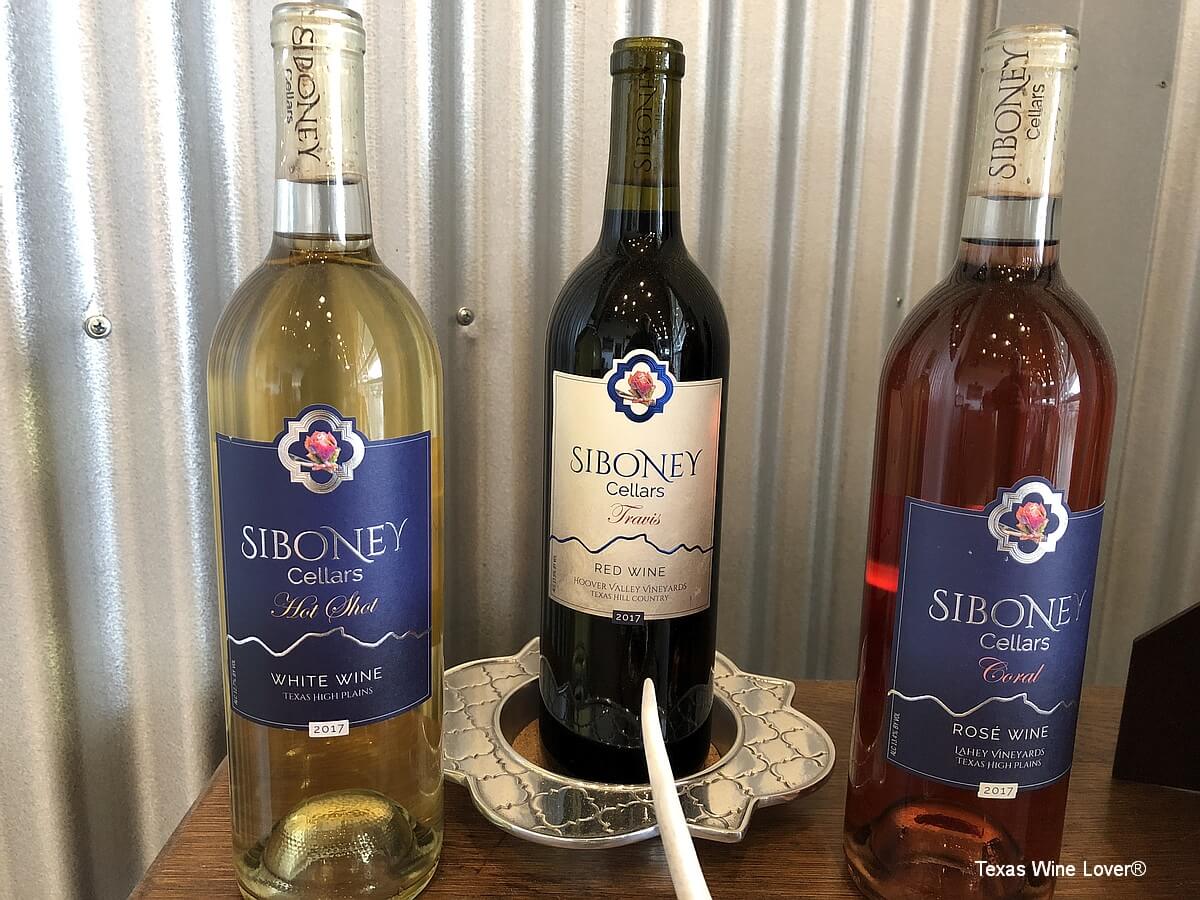 Siboney Cellars currently has three wines for tasting. They are: 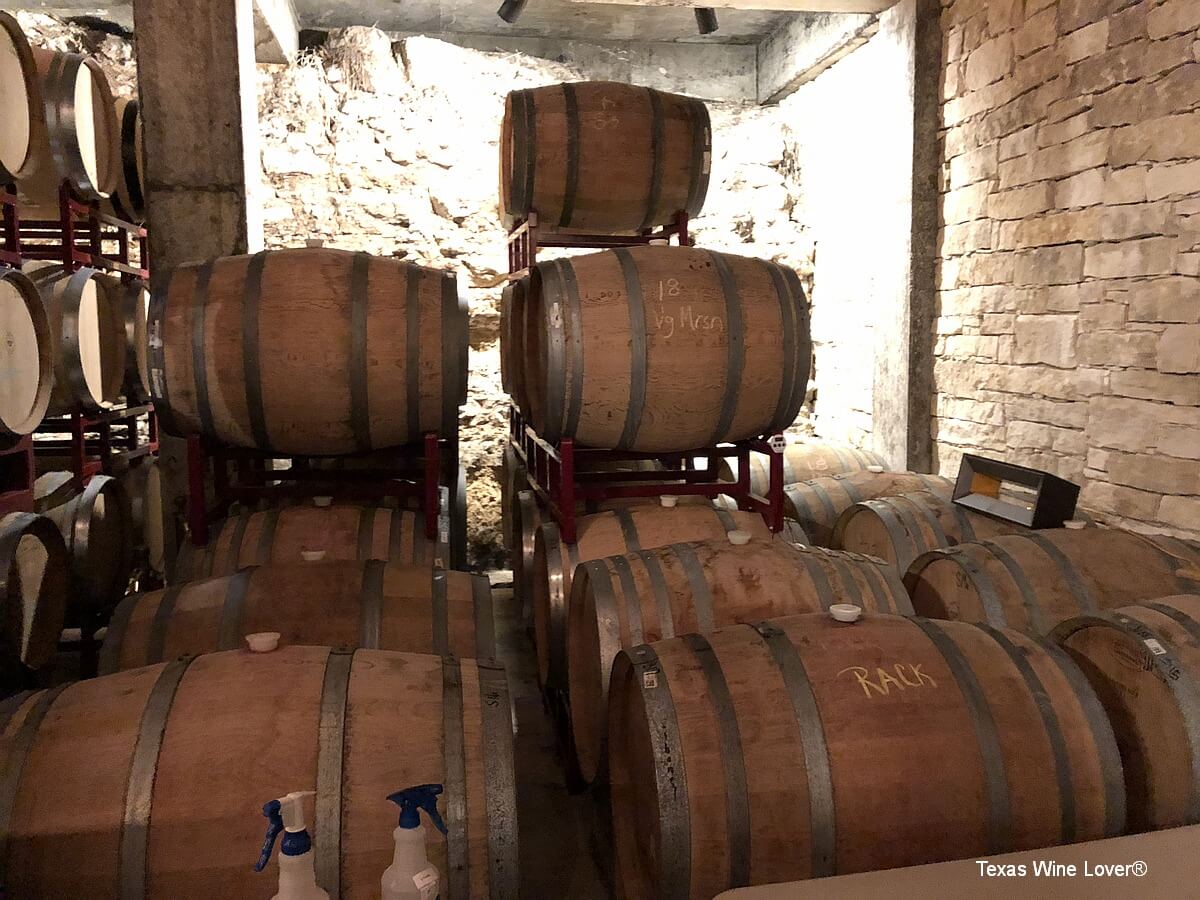 These are some of the wines that will be upcoming from Siboney Cellars:

As Barbara Lecuona explained, “We’re going to continue on with the Rhône style blend, we’re going to try some Bordeaux blends, and maybe a single varietal in there. We love French varietals. There’s a couple variations here and there, but for the most part we’re going to stick with the Rhônes and Bordeauxs, with a nice comparison for people to see the difference in those styles of winemaking.” 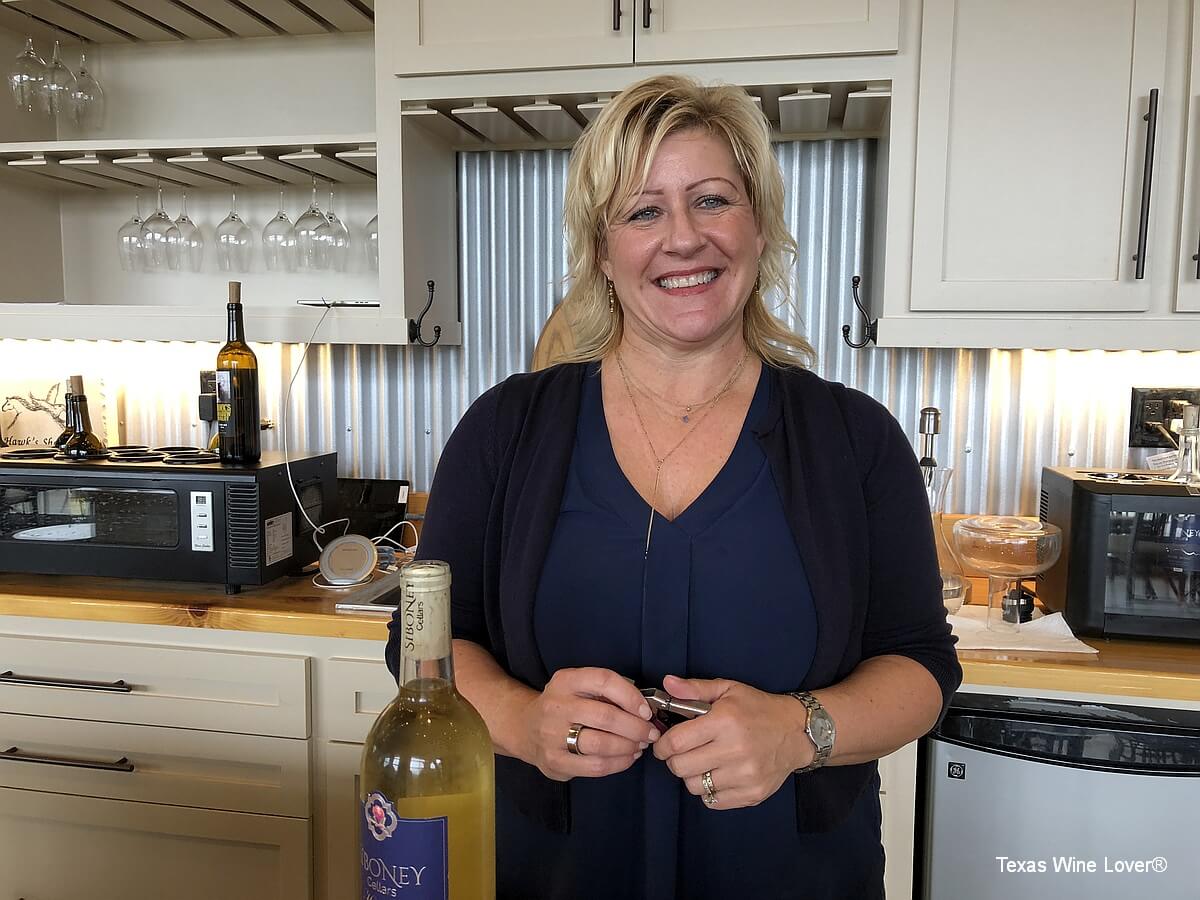 After you get done tasting the wonderful wines of Siboney Cellars, they also have some Siboney merchandise for you to purchase to remember your visit. 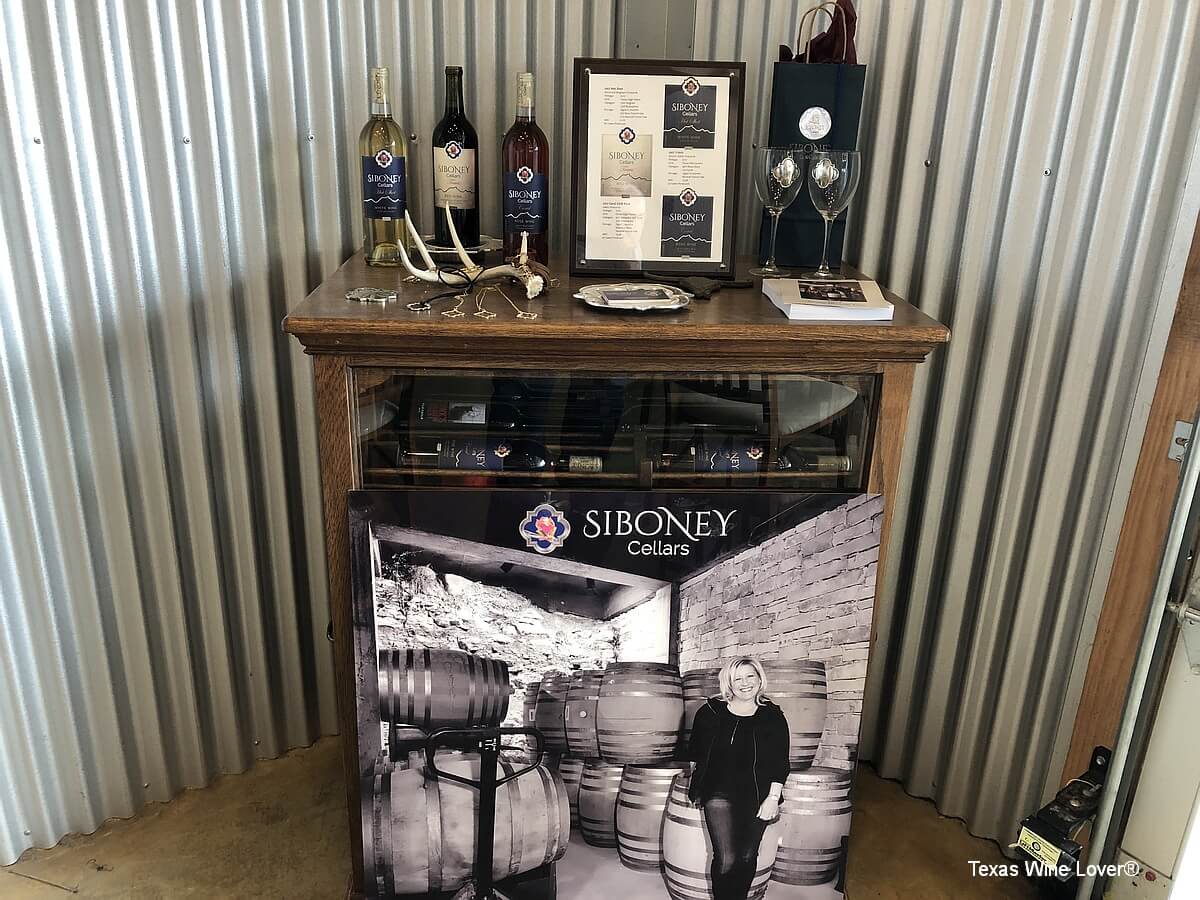 As you can see, you will definitely want to put Siboney Cellars on your radar for an upcoming Texas Hill Country visit!