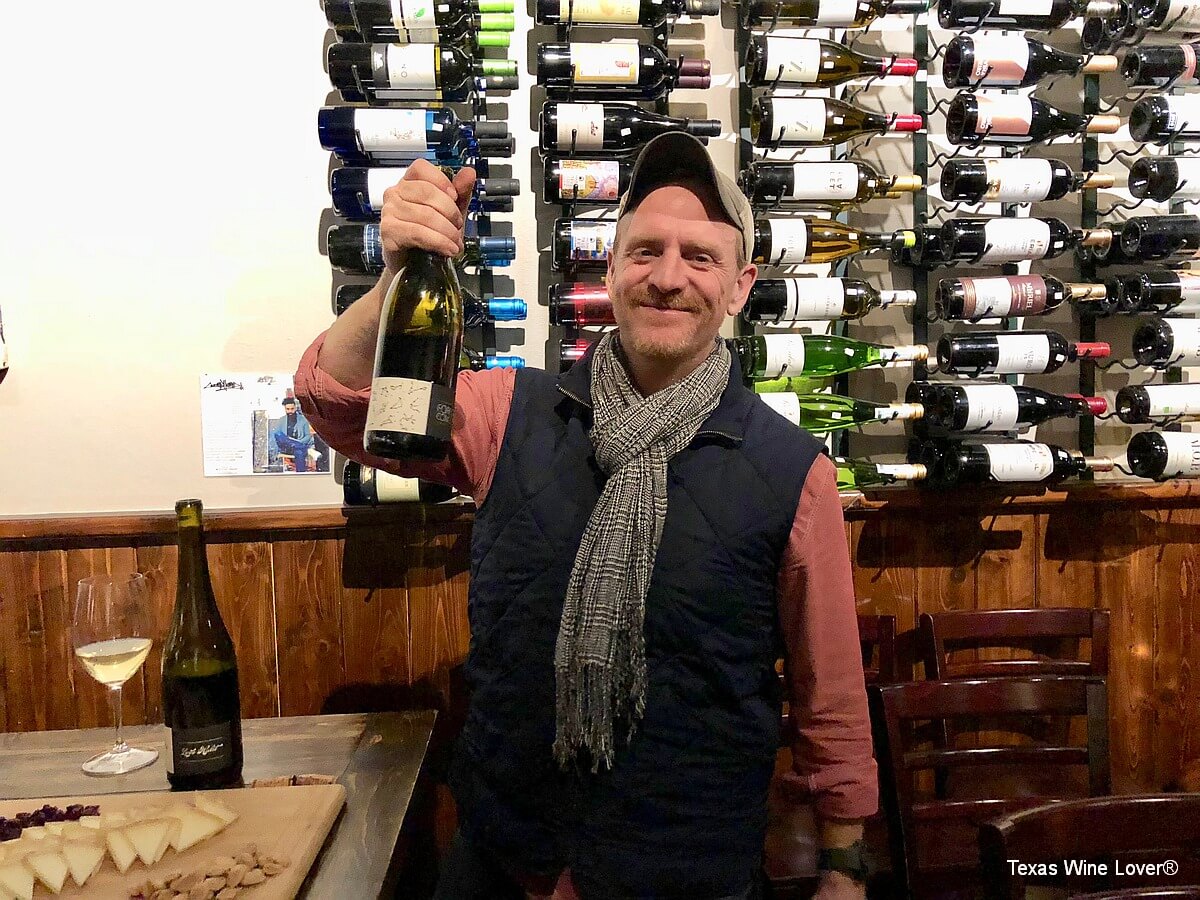 Regan Meador, owner of Southold Farm + Cellar, was in Dallas just before Thanksgiving to pour wine at Veritas Wine Room. Regan is from the Houston area, and has been pouring wines across Texas to old friends and new fans. As Texas Wine Lover reported last year here, Southold Farm + Cellars is a relatively new addition to the Texas wine scene. In 2017, the Meador family left the Long Island wine scene to focus on Texas wine. Since our last report, Southold has released its first Texas wines with grapes from the Texas High Plains.

Regan poured three wines at the Veritas event: two Texas wines and a Long Island wine. Each was paired with a cheese from Scardello.

This unique white wine is a blend of Roussanne with Albariño. What a unique combination! Roussanne brings stone fruit and a rounded mouthfeel, while Albariño provides a burst of freshness. Grapes were harvested from two Texas High Plains vineyards in August, and the wine was aged in concrete. Drink well chilled, but “not as cold as Coors Light.” 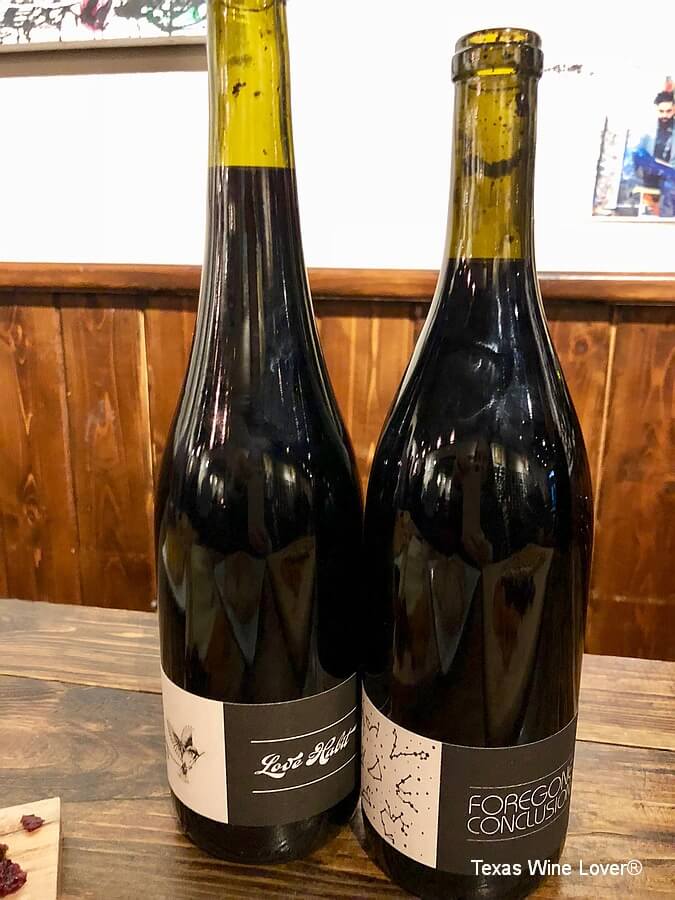 While often used as a blending grape, Alicante Bouschet can also be crafted into a great varietal wine. Alicante Bouschet is a red teinturier grape, one of the few grapes that has red flesh as well as red skin. Grapes were fermented with wild yeast. The wine underwent carbonic maceration which lends aromas of sweet red fruit and cinnamon. This wine reminded me of a cru Beaujolais and would be spectacular with food. 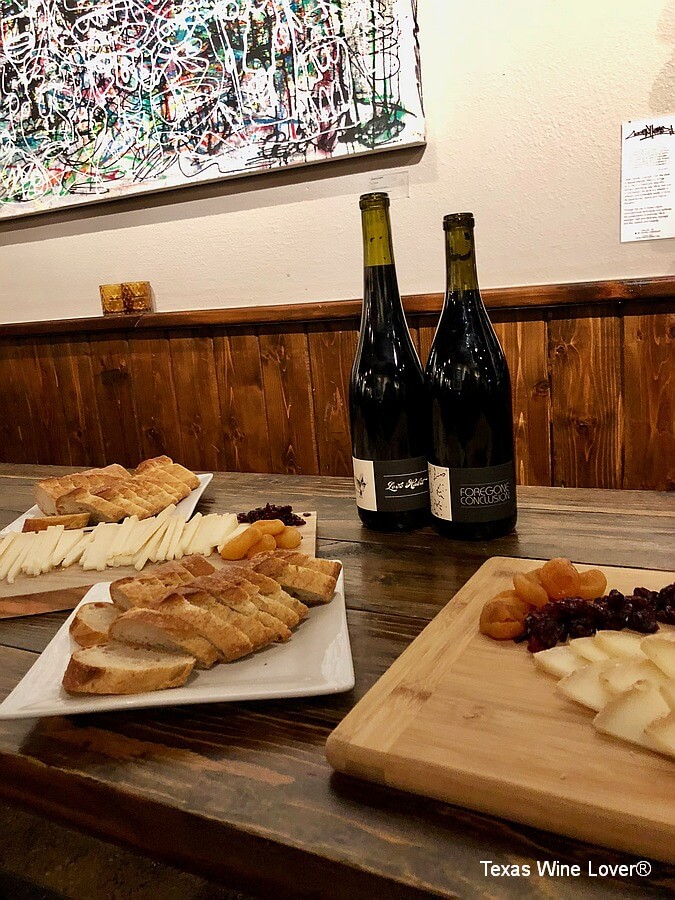 This Cabernet Franc was a treat, and it is a shame that this wine is sold out. Long Island’s Cabernet Franc is my favorite wine from New York. For those interested in tasting Regan’s Long Island wine, Southold’s website still features a New York red blend (Cabernet Franc, Malbec, Merlot) and a sparkling Lagrein (a red wine grape native to northern Italy).

In addition to the white blend and the Alicante Bouschet, there are three additional Texas wines currently available from Southold Farm + Cellars. They include a skin fermented Picpoul Blanc, a Sangiovese Pét-Nat, and a Sangiovese/Cabernet Franc blend.

Regan’s winemaking approach to “pick at a reasonable time and stay out of the way” will certainly translate to Texas wines as well. He is interested in using primarily grapes from the Texas Hill Country and thoughtfully crafting wines that express a sense of place. From experimenting with unique blends to fun Pét-Nat projects, Regan certainly has an exciting vision for Southold Farm + Cellars.