The 11th Anniversary of Iron Sommelier took place on November 8th, and the event was incredible as always. The annual wine competition and wine tasting event benefited the Periwinkle Foundation, and this year’s event raised a record $320,000. 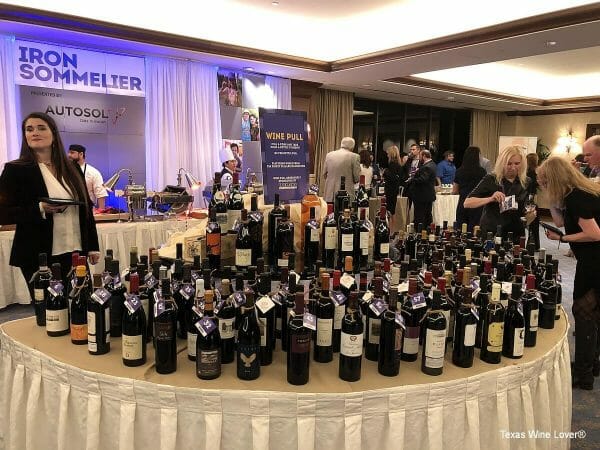 Upon arriving, a large table of wine bottles featured the Wine Pull where for a donation, you could pull from over 100 bottles of wine donated by collectors with the finest cellars in Houston. Besides wine, there were also other beverages from businesses like 8th Wonder Brewery and Maker’s Mark.

In the ballroom, the main event was taking place with Sommeliers competing for the title of Iron Sommelier. The Sommeliers who were competing this year along with their presentation themes were:

Every presentation was wonderful, but here are just a few that stood out to me. The first Sommelier for whom I tasted their wines was Julie Dalton who greeted me asking if I would like some “gneiss schist” while offering me a white Port cocktail. I had to ask again what she asked with the play on words. 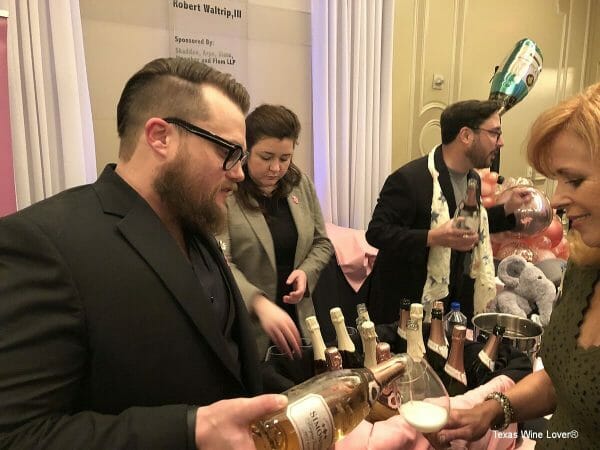 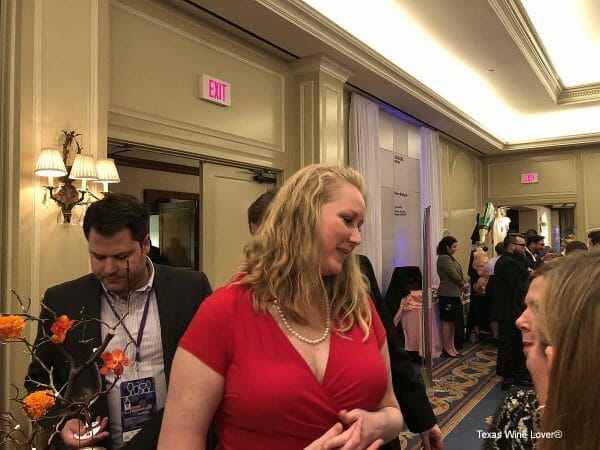 Adele Corrigan offered different Vermouths for tastings. Yes, you can enjoy a Vermouth on its own instead of using it only in cocktails. 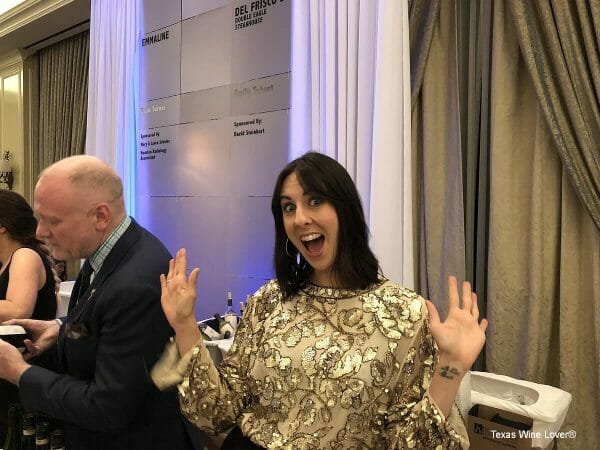 Many attendees were probably surprised when they arrived at Emily Tolbert’s table and she showed that Argentina is more than Malbec. She presented a Semillon, Chardonnay, and Pinot Noir from Argentina. I was fortunate to go to Mendoza, Argentina with Houston’s Nice Winery years ago, so I learned firsthand about non-Malbecs. By the way, Nice Winery was pouring some of their wines in the ballroom lobby at the Iron Sommelier event. 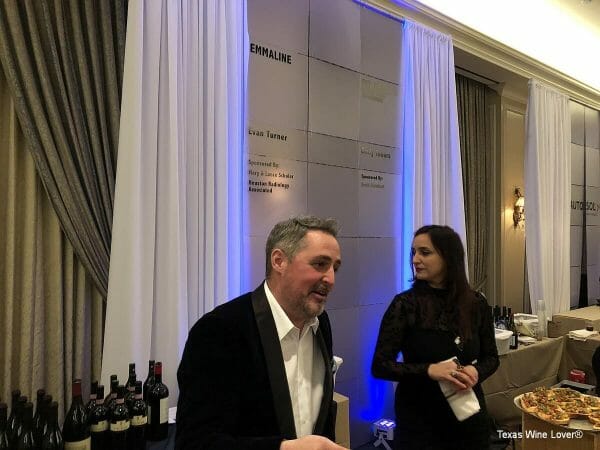 Evan Turner always provides an education, and this year was no exception with Evan giving a history lesson in how Greece gave wine to the Mediterranean. Actually, every Sommelier gave a wonderful presentation on their theme for the evening. It would be nice to see a compilation video of each Sommelier’s presentation. 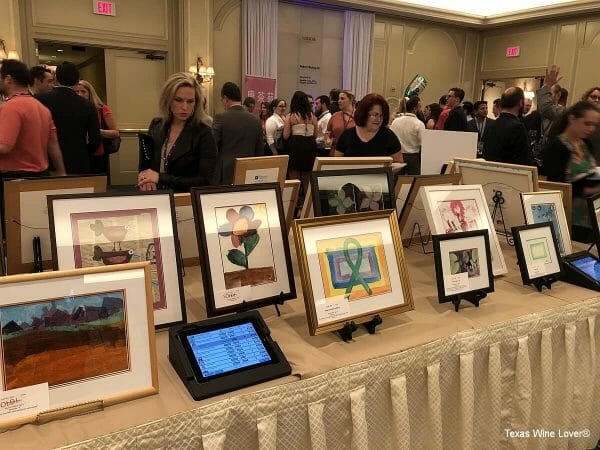 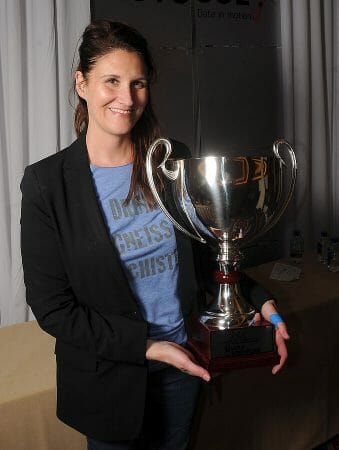 At the end of the evening, Julie Dalton was selected as this year’s Iron Sommelier. Julie becomes the first woman to earn the Iron Sommelier title.

Be sure to get your tickets early for next year’s event!