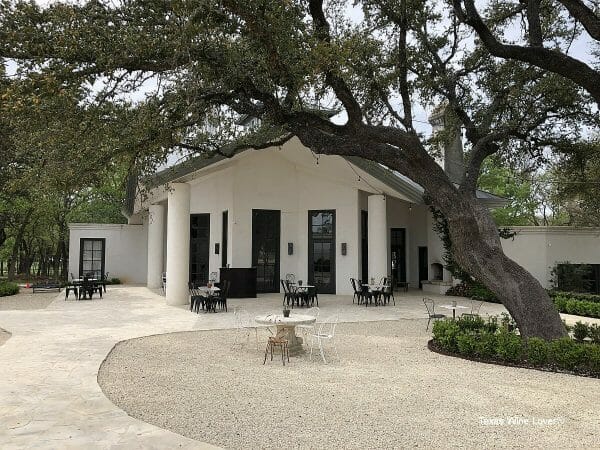 Signor Vineyards is located in Fredericksburg and is owned by Clay Signor and Eric Weisinger. Eric is also the winemaker, and the winery opened February 2018.

The Signors and Weisingers have a long history in Texas. They first became friends in the 1950s when Lee F. Signor (grandfather of Clay Signor) purchased land from Melvin Weisinger in Montgomery County, north of Houston. That land bordered John Weisinger Sr.’s (grandfather of Eric Weisinger) property, and the two families became great friends over the years. John Weisinger Jr. (Eric’s father) learned to make wine from wild grapes and moved the family to Oregon in the early 1970s to pursue a dream of making wine. In 1988, the winery Weisinger Family Vineyard was established. Eric took over the winemaking at the winery in 1997, and is now the winemaker and the general manager.

Fast forward to 2014, and Clay Signor asked John Weisinger, Jr. to help him build a vineyard and winery in Texas. He agreed and Eric would help with the winemaking while Clay could concentrate on his love of horticulture, architecture, and ranching. Today, Clay and Eric are partners in Signor Vineyards bringing together three generations of friendships.

We had planned to go to the Fredericksburg area for some events, and since Signor Vineyards was appointment only, I made an appointment for us to visit. On the day of our appointment when we arrived, we learned that day coincidentally was the first day they had opened fully to the public. 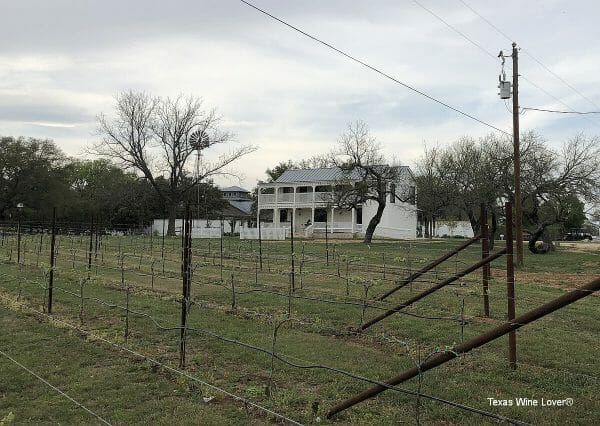 When you pull into the Signor Vineyards driveway, you are greeted by a large vineyard in the front of an old style plantation house. There will eventually be 15-20 acres of vineyard at the winery. We thought the tasting room was in the big house, but as we got closer, we learned it was in a building behind the house. Both the outside and inside of the tasting room were beautiful, and the exterior of the tasting room was a stark contrast to the older house in front. 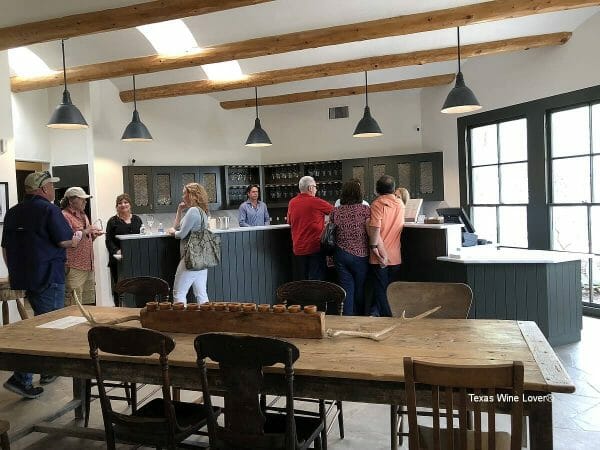 You can have two types of tastings, one while standing at the large tasting bar, or a sit down paired tasting. Fresh food from the region the wine came from originally is used for the paired tastings.

As expected, there are two different prices between the regular and paired tastings. Since we were going to arrive after an event with food, we had chosen the regular tasting, and you can select five wines from the tasting menu. Wines are poured from the uncorked bottles and crackers are available to cleanse your palate during the tasting.

These were the wines that were available during our tasting:

As you can tell, there are Texas wines, but the majority right now are sourced and made in Oregon. Actually, all the wines are made in Oregon by Eric Weisinger. The plan for the winery is to eventually offer all Texas wines. 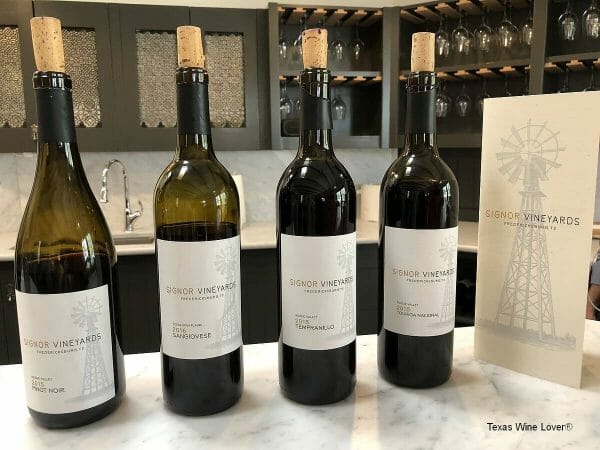 The winery is just starting to build, and the tasting room was the first to be finished. The next to be done is the big house in the front which will be a market. We ran out of time to get a chance to look at the plans for the market. The third to be done is a crush facility. When that is complete, Eric will be traveling between Oregon and Texas to make all the Texas wines at the winery. They anticipate that will happen in 2019. 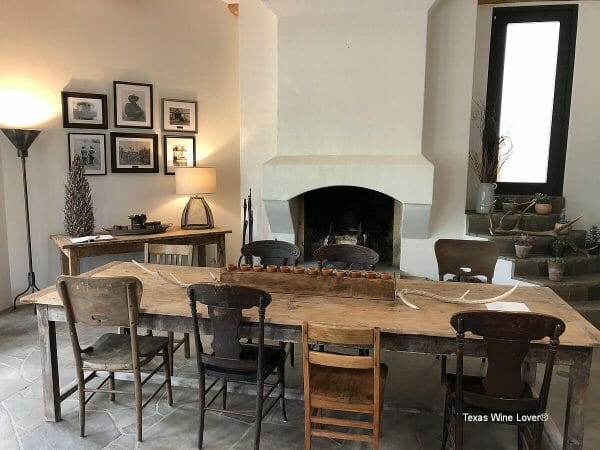 There is patio seating outside and during nice weather, an outside bar will also be used. There is also a wine club you can join with many benefits.

Even though the winery is new with only a couple Texas wines, you will want to visit now to watch how the winery will grow as the years go on.