Vincent Arroyo Winery is located in Calistoga, California in Napa Valley. The winery was founded by Vincent Arroyo in 1983, and today has an 85 acre property growing nine different grapes. Today, the winery produces over 8,000 cases of 18 wines from 100% estate grown varietals.

The signature wine of Vincent Arroyo Winery is Petite Sirah and is often sold out before it is bottled every year. Other wines made are a Chardonnay, Cabernet Sauvignon, Merlot, Sangiovese, Zinfandel, and several red blends. In 2017, Vincent Arroyo was voted the #1 Vineyard and winery in the USA by Travel and Leisure. 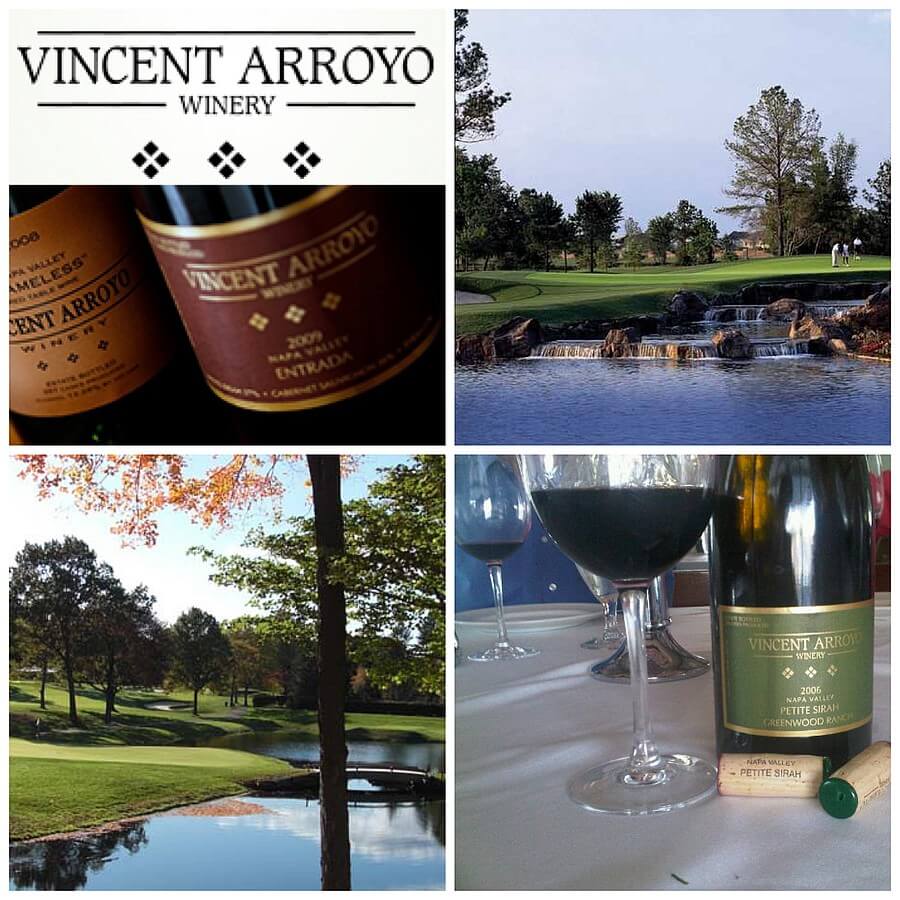 Vincent Arroyo turned over the day to day operations and winemaking to his daughter Adrian and son-in-law Matthew Moye about 13 years ago, and winemaker Matthew Moye will be attending both dinners in Texas.

The first dinner will be in Houston on Saturday, March 3, at the BraeBurn Country Club. The four course dinner will feature five Vincent Arroyo wines:

In addition, Adrian Arroyo-Moye will also be attending the dinner.

The second Texas dinner will be in Dallas at the Bent Tree Country Club in Plano on March 10, for the first annual winemaker’s dinner. Winemaker Matthew Moye will be hosting the dinner. The wines to be served in Dallas are: