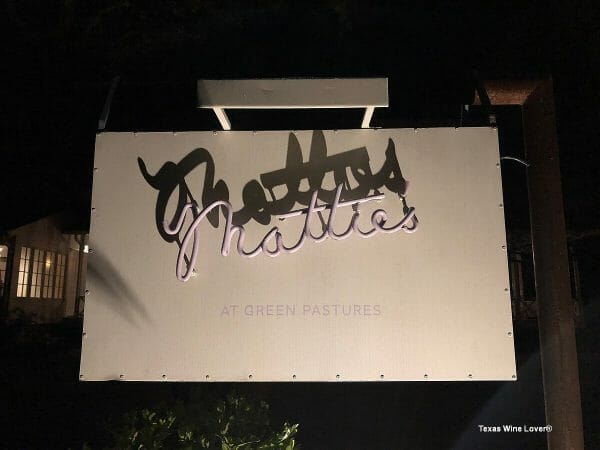 My wife and I recently attended “A Texas Wine Tasting at Mattie’s,” the inaugural Texas Wine Growers tasting event which was held at Mattie’s in Austin, TX. The venue is pretty extravagant as you walk up the driveway and observe their well-manicured estate. You’re quickly greeted by beautiful peacocks walking the grounds. We had never been there before, and based on aesthetics alone, we are definitely interested in visiting again for dinner sometime.

A bit of information about the group:

Texas Wine Growers was established in order to promote and protect the integrity of Texas wine through the education of consumers on the importance of truth in labeling, the support of Texas agriculture through the use of Texas grapes in Texas wineries, and in the spirit of cooperation to propel the industry forward by making wines that exhibit true Texas terroir.

Texas Wine Growers was accepted in February of 2017 as a member of Wine Origins, an international organization made up of 23 of the world’s leading wine regions, dedicated to ending the purposeful mislabeling and misuse of geographic names in order to prevent consumers from being misled, and to protect the reputations of wine regions around the world. 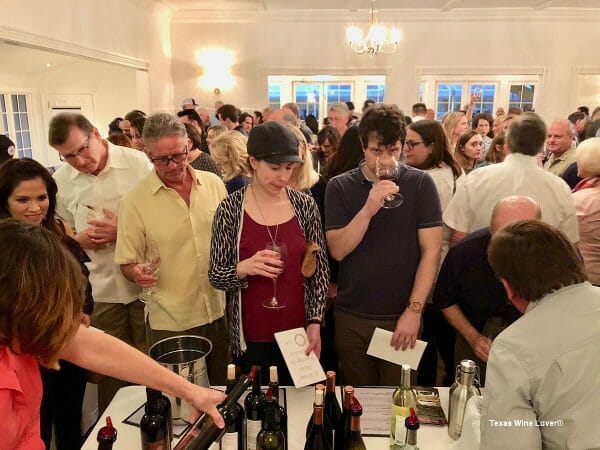 Once we walked in the door where the event was held, I was immediately impressed by the sheer number of attendees already there. It was barely 6 p.m. and the house was jam packed with people waiting to get their hands on some Texas wine. Apparently, the ticket count had to be raised a few times to accommodate everyone who wanted to attend the very first event, which of course is focused solely on 100% Texas grown wines. If that’s not evidence of the demand for Texas wine, I don’t know what is. The eight founding wineries were all in attendance pouring their hearts out, along with their flavorful Texas wines. 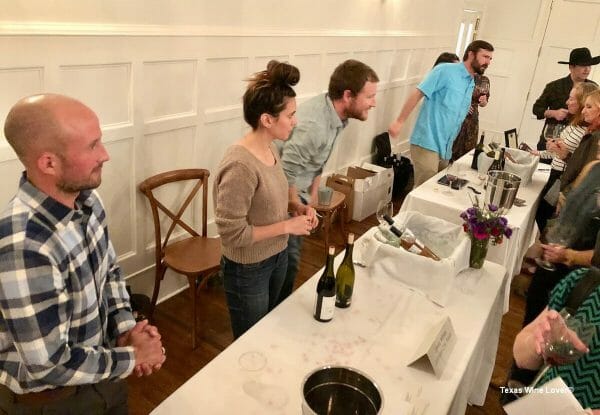 I immediately noticed the small details, like the Riedel glasses which were set out for the tasting. It’s stuff like that makes all the difference to me. A cheap glass does not help show wine in its truest form. As we made our way to each table, we had the opportunity to taste several wines by each grower/producer. Every table had the winemaker there to answer questions and discuss the wines being poured. I will admit, I don’t think anyone planned on the amount of people that would be packed into the room, because it was insanely loud, and there was barely standing room around the tasting tables. 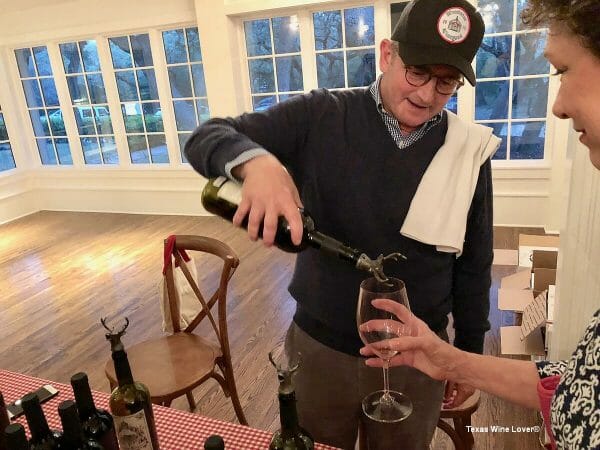 Despite the cramped situation, we had a marvelous time! We tasted through the portfolio set forth by the Texas Wine Growers group, and most everything we tasted was great. There were a few meh’s in my opinion, but for the most part Texas wine was surely shining proud! A full program of Texas wine was in service from whites, rosé, red wines, and a dessert wine. 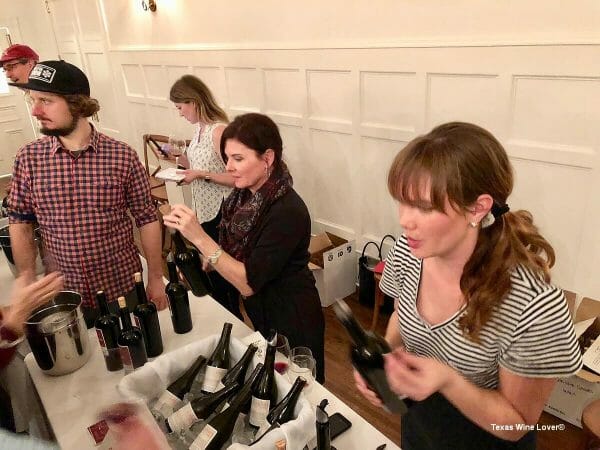 It was a proud moment to see just how many folks were interested in tasting 100% Texas grown wines all in one spot. It is moments like these that truly show how far Texas has come in such a short period of time.

The eight founding wineries in attendance were: 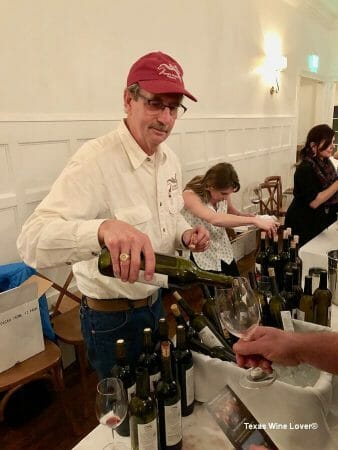 It was a bustling event and from my viewpoint, it seemed to be a great success in showing off some wonderful Texas wines. I was proud to partake in the inaugural festivities alongside so many great friends in the industry, and a healthy number of thirsty Texas wine consumers.