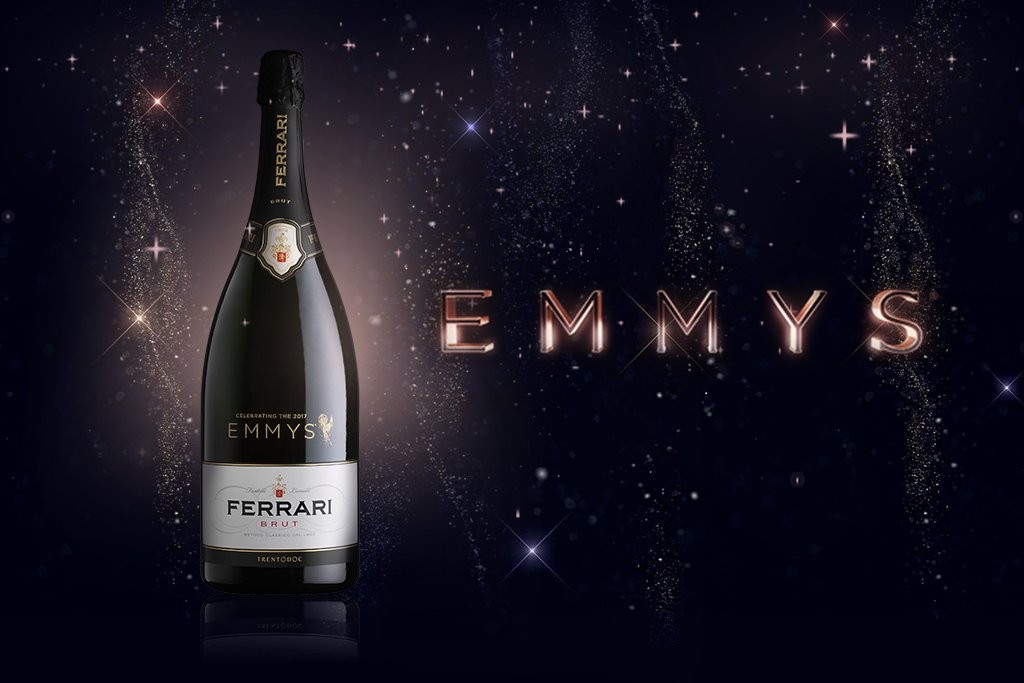 We have written about Ferrari Trento wines before when we were able to visit with Matteo Lunelli, President of Ferrari Trento, in Houston, in addition to some wine reviews. We knew we were on to something special and others have learned that too.

Ferrari Trento was awarded the title of “Sparkling Wine Producer of the Year” in the 2017 edition of The Champagne & Sparkling Wine World Championships. This is the second time that Ferrari has been awarded this title.

Ferrari received 11 gold medals for it Trentodoc wines at The Champagne & Sparkling Wine World Championships, which is the most prestigious international competition for sparkling wines. Its 2017 tasting sessions recorded entries coming from 29 countries.

If you watched the Emmy Awards the other night, Ferrari Trento for the third year was chosen as the Official Sparkling Partner. Ferrari Brut Trentodoc welcomed the 4,000 famous actors, producers, directors, journalists, and international VIPs that attended the Governors Ball and following the awards ceremony on Sunday, September 17, in Los Angeles. 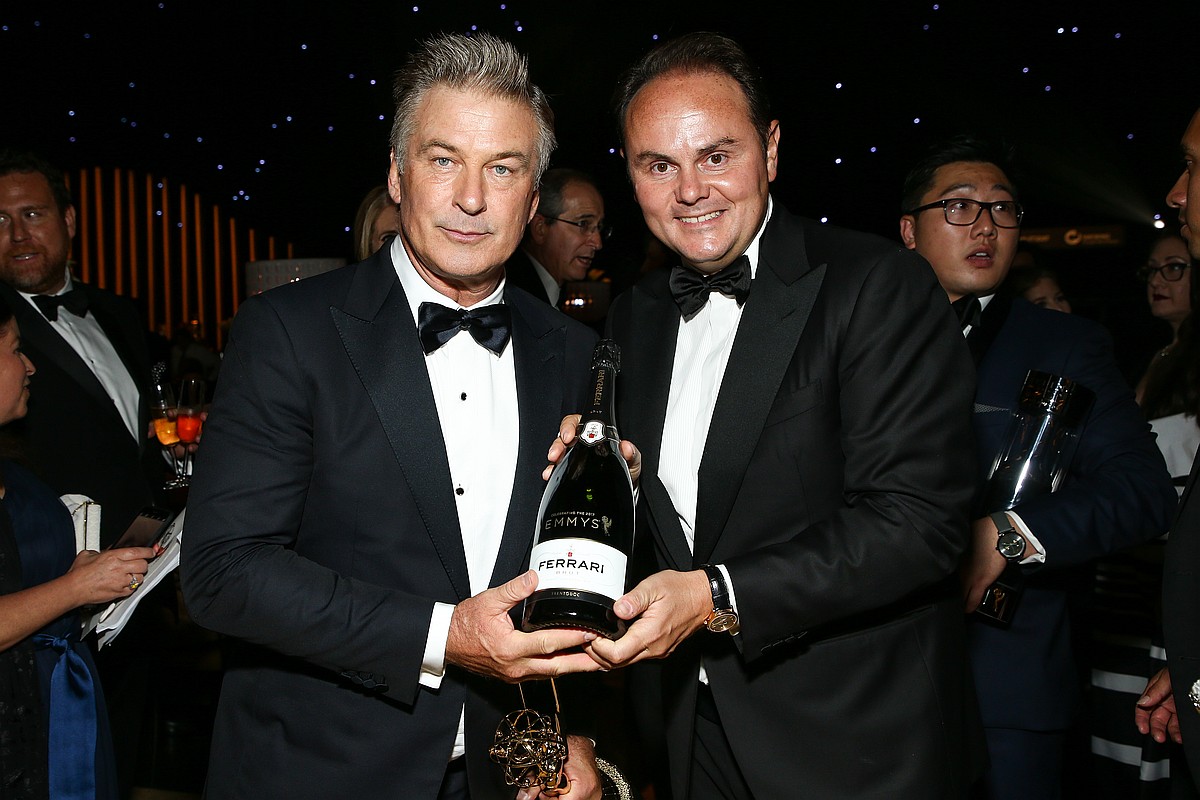 During the Gala Dinner, Matteo Lunelli honoured many celebrities with a Ferrari limited edition Emmy bottle. Ferrari Trento played a leading role also at the Emmy Awards Giving Suite. This lounge was used to support the charity events promoted by the Television Academy and over two days, it welcomed actors and celebrities with a glass of Ferrari Brut Trentodoc. 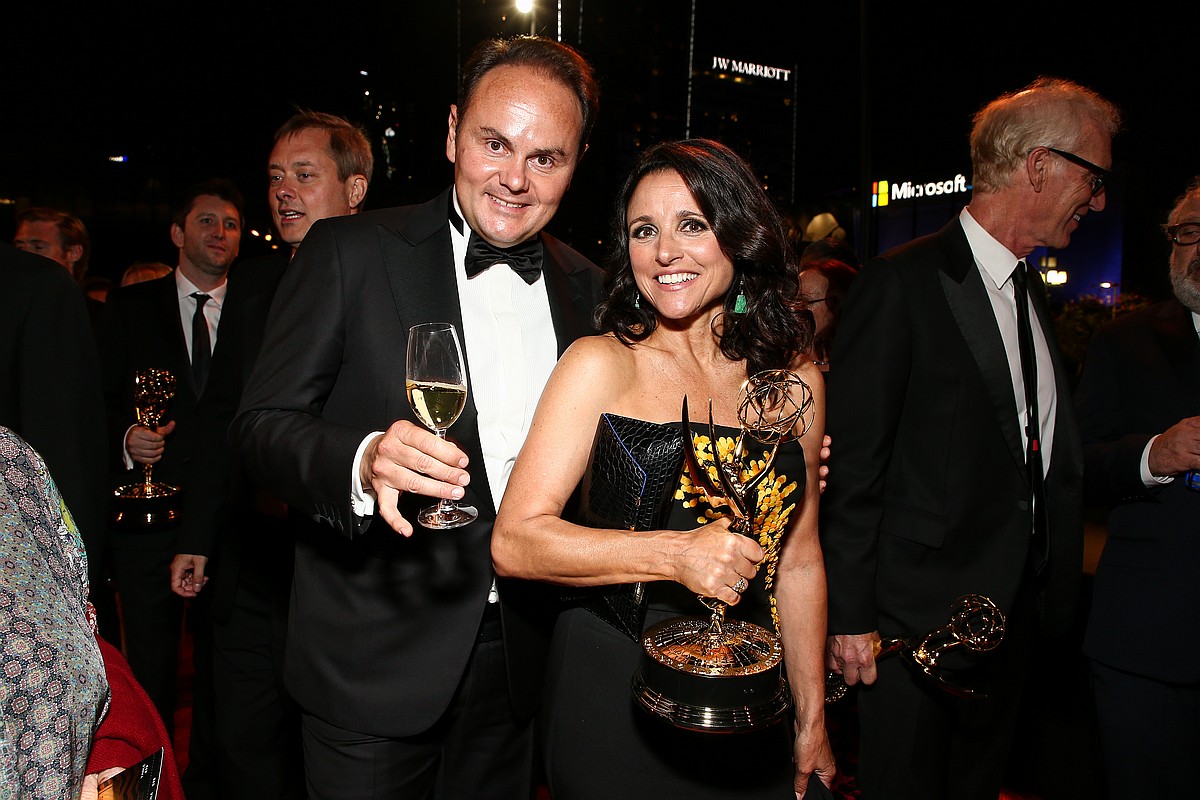 Next time you are looking for some bubbles, look toward Italian bubbles from Ferrari Trento.