A brand new event at a brand new “old” place took place early on a Saturday morning in July. Farmhouse Vineyards hosted the “Mimosas and Migas” event at the new/old Whitehouse Vineyard. Whitehouse gets its name from the large old white farm house located on the land. The original owners, the Parkers, built the house long ago when things were well built and made to last. The Farmhouse Vineyards vines have long surrounded the house that recently became vacant. Co-owners of the vineyard, Nick and Katy Jane Seaton, and Traci and Anthony Furgeson immediately began to think about how this building could be put to practical use in the vineyard setting. 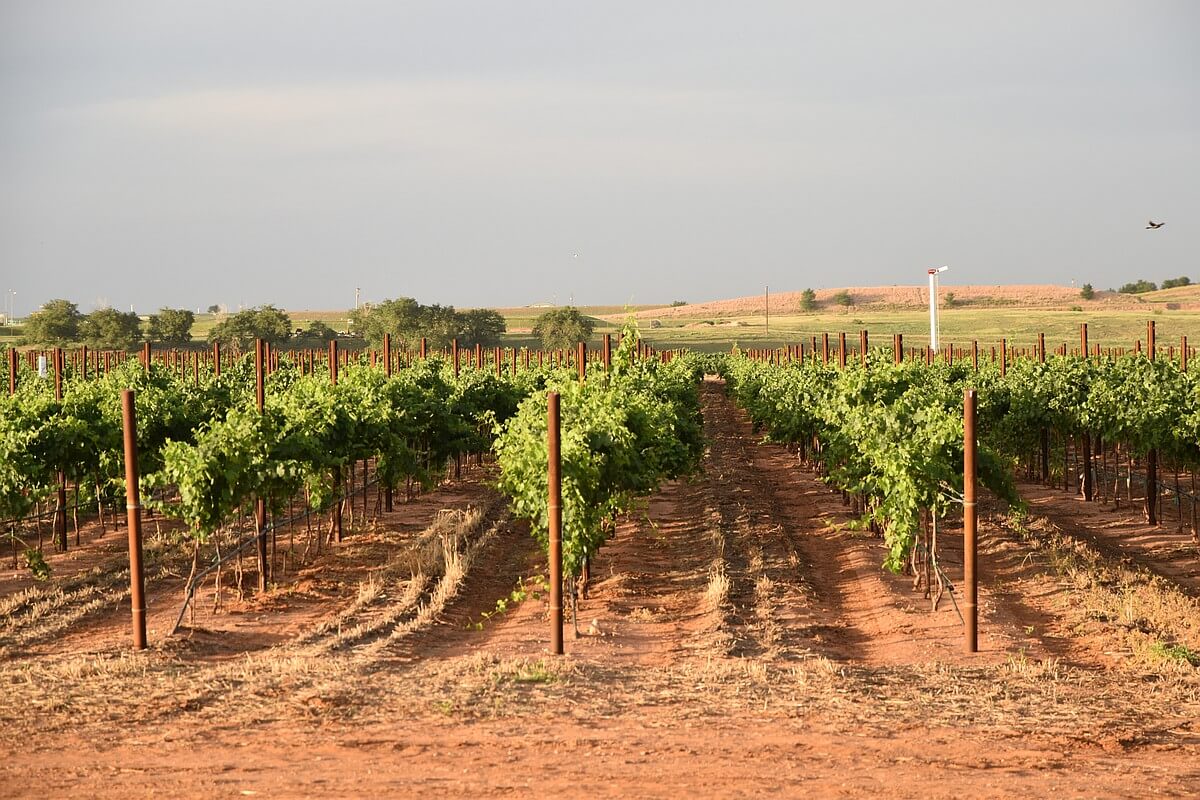 With the girls’ wheels turning, all kinds of ideas have been tossed around and are in the works, but the very first event was a huge success judging by the turnout and the smiles on the faces of those in attendance.

With the sun rising, the vineyard was wearing its Sunday best as the thick healthy vines shown in varying colors of green. Bunches of fruit that had survived the May hailstorm that hurt so many in the area, looked ready to burst as they are going through the veraison process of changing from the hard berries to the green grapes that will produce their juices in August. 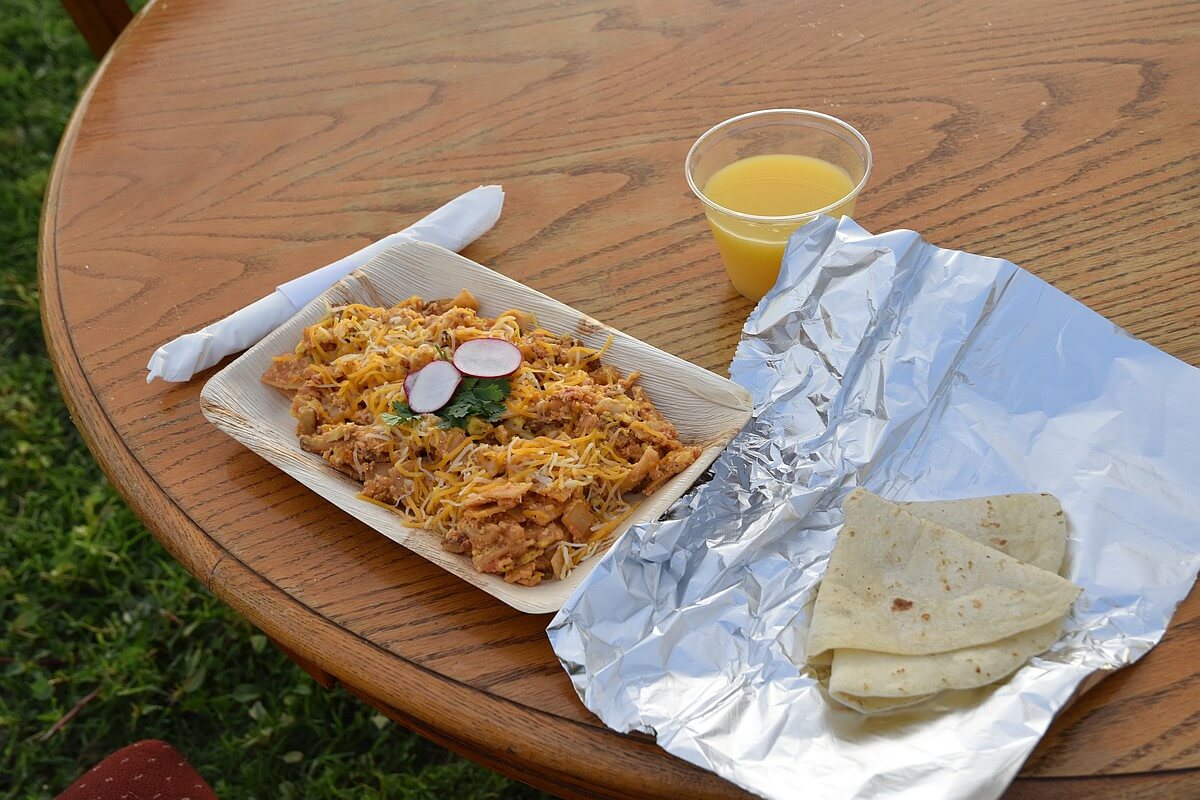 Mimosas and Migas began at 7 a.m. on this gorgeous Saturday. The mimosas were cold and the migas were hot. If you don’t know what migas are, they are a wonderful Mexican delight. This traditional breakfast dish consists of corn tortilla strips fried on a pan or griddle until almost crispy, to which eggs are then added to create a scrambled egg/fried tortilla mixture and on this day, it also included beans and potatoes finished off with a topping of cheese. The food truck “Farm to Fork” provided the hot and individually prepared migas for the guests. 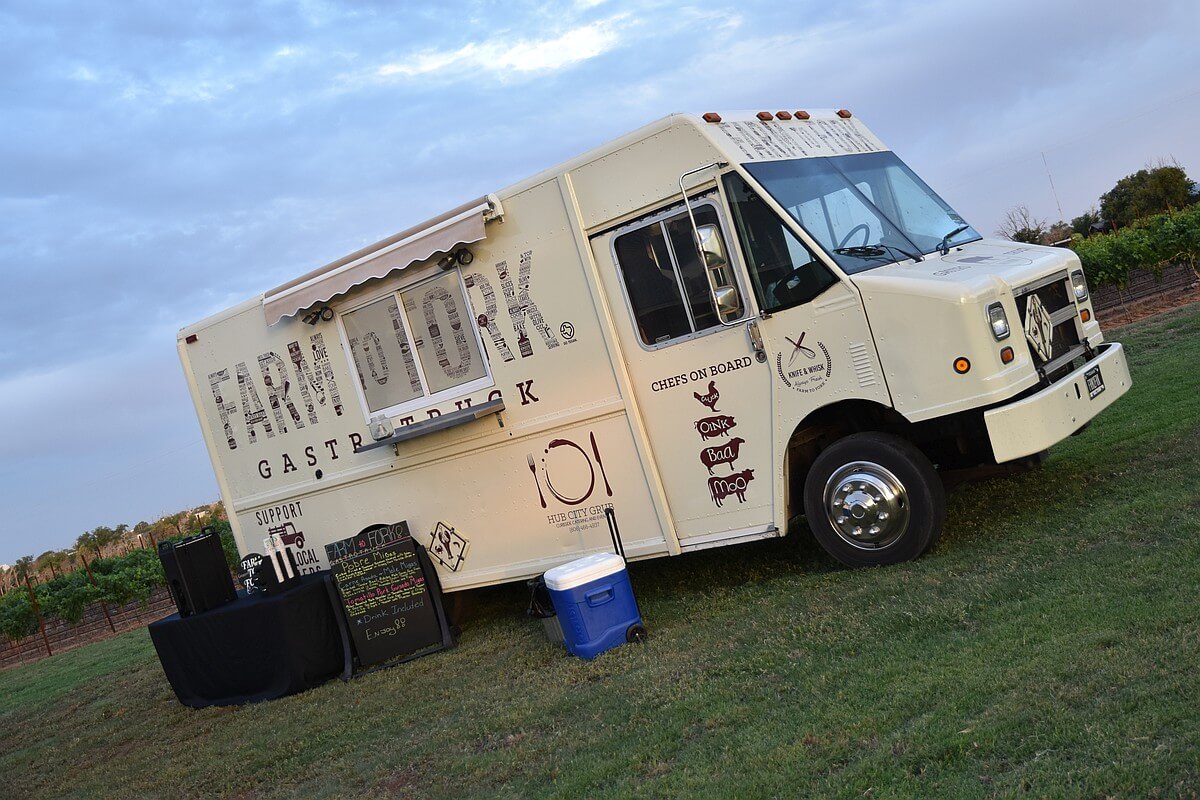 The mimosas were a blend of orange juice and the Farmhouse signature Boyfriend wine. Boyfriend is a 100% sparkling Malvasia Bianca. It has notes of lemon grass and sage, along with lychee, apricot, and Asian pear. According to the Farmhouse gals, “It pairs well with heavy cheeses and bubble baths!” Well, I can’t vouch for the bubble bath pairing, but I know that on that day, it paired quite well with the orange juice and the migas. 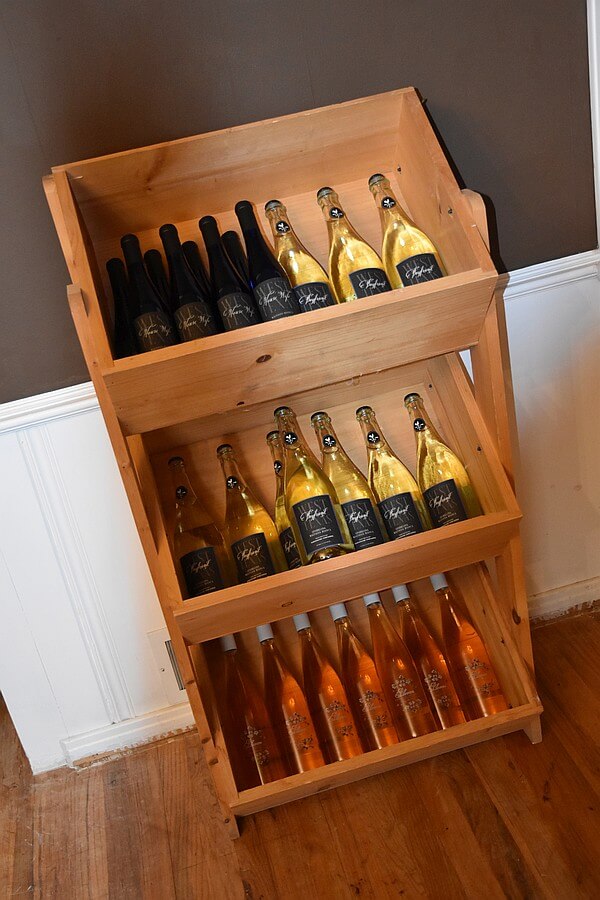 Guests milled around the gorgeous home site and vineyard, which even though it is technically within the Brownfield city limits, is in a perfect location. The High Plains is known for its very flat terrain, but in a few areas, there are some low rolling hills. That is the case at Whitehouse. Cattle could be seen grazing on green wheat in the background. A field of sunflowers were just coming into bloom. Everything seemed to have on its very best outfit for the day.

An old rusty Farmall tractor that had certainly seen better days was in a perfect location with wine barrels around it. It made for a great picture spot, with the vineyard in the background. 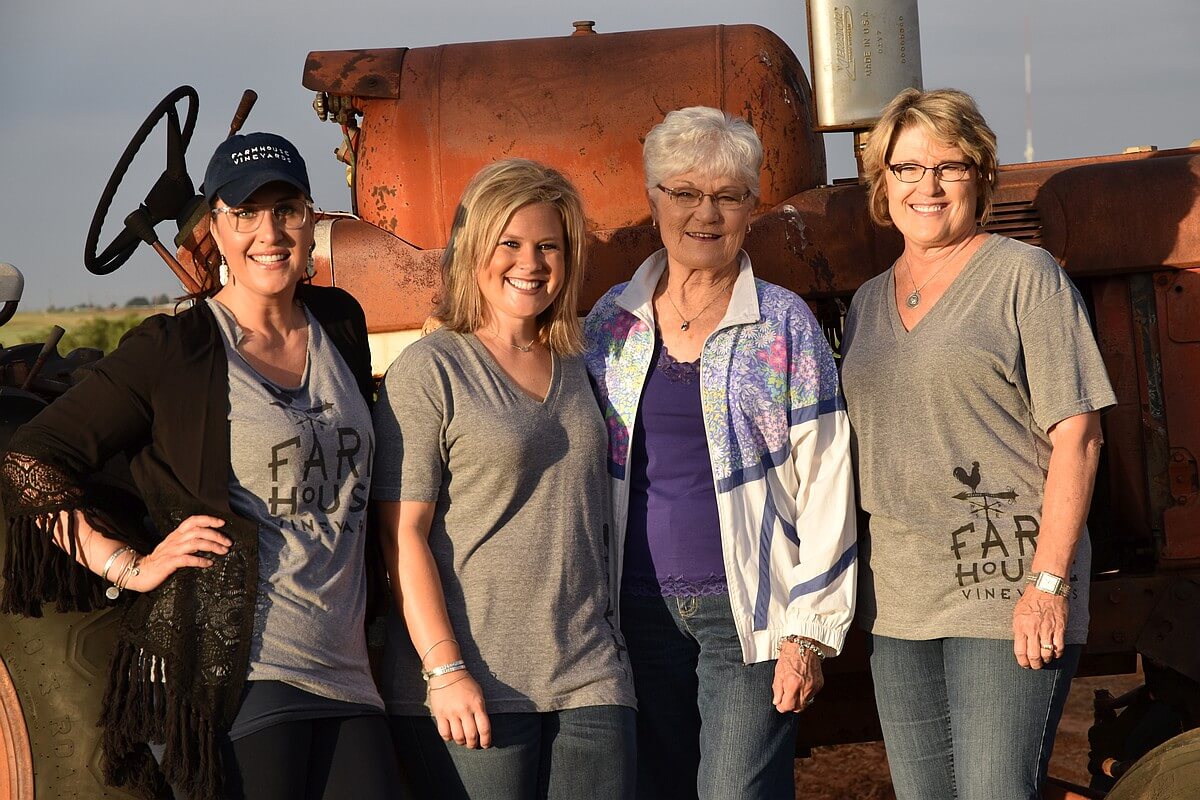 The highlight of the morning was the “Harvest Blessing” which was offered asking for a safe and fruitful harvest and closing with thankfulness for the blessings already received.

Whitehouse has recently been the recipient of a matching grant which will enable them to do even more with the location. Plans call for a tasting room and meeting space, and just a great place to relax. The Seatons and the Furgesons are also working on plans to build a harvest pad with access for public parking and viewing of a High Plains commercial grape harvest.

If you make your way to the High Plains area, make a stop in Brownfield and check out the Whitehouse vineyard site.