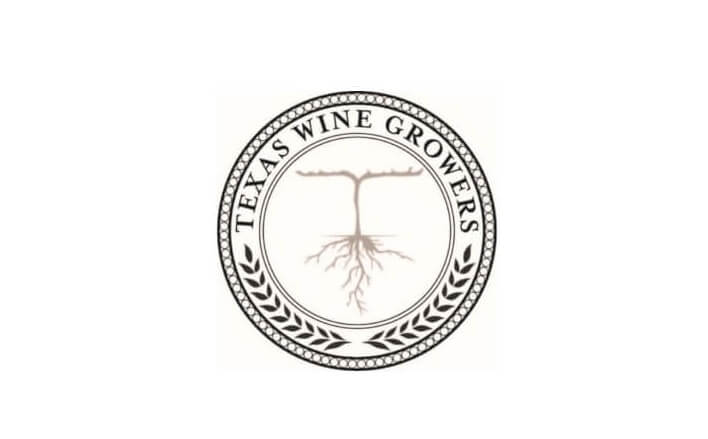 Chris Brundrett and Bill Blackmon of William Chris Vineyards issued a statement: “This is just one step of many to help move Texas’ wine industry forward with origin authenticity as its cornerstone. We promise to always support and promote Texas grown wine.”

Following the 2017 legislative session where TWG worked towards origin authenticity in Texas, the group received an invitation to join the Joint Declaration to Protect Wine Place & Origin (also known as Wine Origins.) Wine Origins was formed in 2005 with a set of principles aimed at educating consumers about the importance of location as it relates to winemaking and wine appreciation.

William Chris Vineyards and TWG will join 23 of the most prestigious wine organizations in the world including Napa Valley Vintners, Bordeaux, Comité Champagne, Rioja, Chianti Classico, and more.

“The continued expansion of our global alliance underscores the growing movement to protect wine region names, and the demand for accurate and fair labeling,” said Jean-Marie Barillère, co-president of the Comité Champagne. “Consumers have a right to know that the information printed on a label accurately reflects the origin of the wine they are purchasing.”

Carl Money, owner/winemaker of Pontotoc Vineyards, represented TWG at Vinexpo in Bordeaux where he signed “The Joint Declaration to Protect Wine Place and Origin” on June 20th. Money signed the declaration alongside fellow new member regions, the British Columbia Wine Institute of Canada and the South Australian wine region of McLaren Vale.