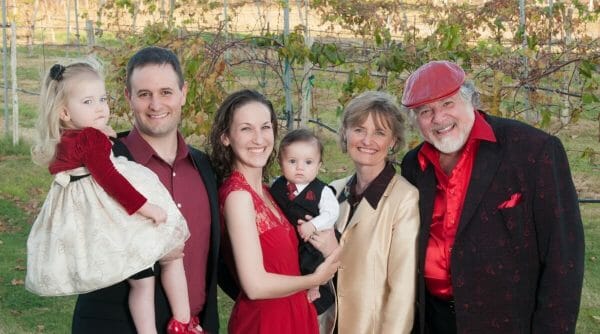 Paul Vincent and Merrill Bonarrigo never imagined being pioneers in a growing Texas wine industry that is now the fifth largest grape producing state. A Texas A&M graduate student studying grape feasibility in Texas convinced Paul and Merrill to plant Messina Hof’s first vineyard in Bryan, Texas. The one acre experimental vineyard consisted of fifty grape varieties including Cabernet Sauvignon, Chenin Blanc, and Lenoir. The first few years were spent dedicating themselves to the vineyard while learning winemaking. In 1981, Messina Hof won their first medal at the Texas State Fair for a Black Spanish-Cabernet blend. This was just the start of the thousands of awards the winery would earn in later years. 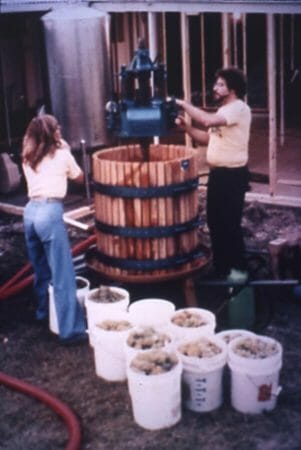 In the 1980s, the Bonarrigos welcomed their son Paul Mitchell Bonarrigo, who later in 2012 would become the Chief Executive Officer of Messina Hof. Two more vineyards were planted in Bryan that allowed Paul and Merrill to produce 1,300 gallons of wine in 1983, enough to release Messina Hof’s first commercial vintage including Chenin Blanc, Cabernet Sauvignon, and Papa Paulo Port. 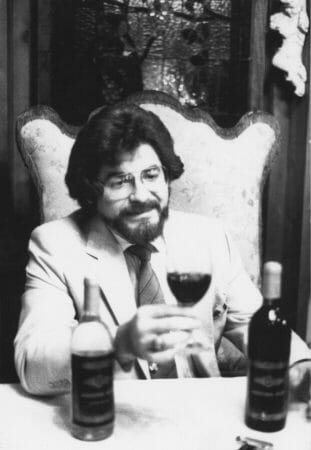 In 1987, Messina Hof entered Texas distribution and in 1989 they expanded into Japan. Other milestones occurred in the following years. In 1990, Angel Late Harvest Riesling became the first Texas wine to score a 90 in Wine Spectator. In 2013, Messina Hof became the first Texas winery to win Top All-Around Winery at the Houston Livestock Show and Rodeo. 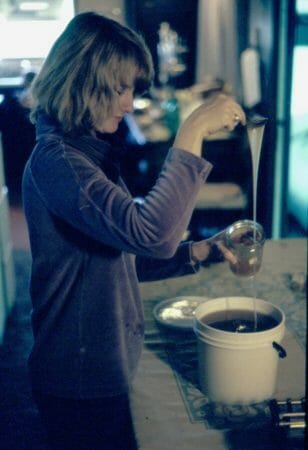 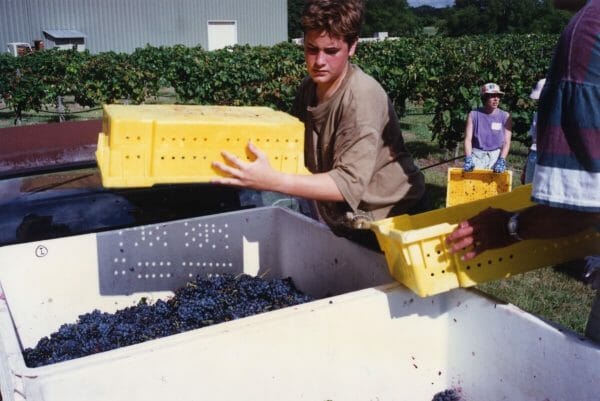 Today after 40 years, the two generations of Bonarrigos work side-by-side as Messina Hof has expanded to produce 130,000 gallons of wine per year. 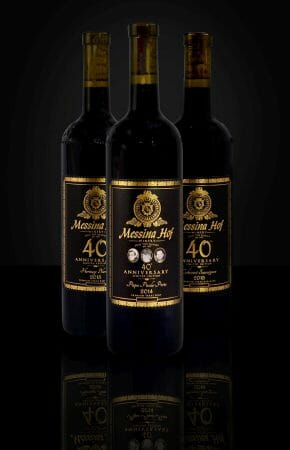 The three wines include:

“Our 40-year journey from the industry pioneer to leader in production of Texas wines is only the beginning,” said Paul Mitchell Bonarrigo. “We invite all wine lovers to join our family in celebrating with great wine, exclusive events, and good friends.”

Along with the release of the three commemorative wines, Messina Hof will host a variety of events at all three locations. “Merrill and I have enjoyed our 40-year journey with our customers, employees, and family. We are blessed,” said Paul Vincent Bonarrigo.