We already listed all the Texas wineries who won medals in this year’s Houston Rodeo’s wine competition and it was a pleasure to be able to taste some of those winning wines, along with other champion wines from 2,850 entries representing wineries from approximately 20 different countries, including Australia, Austria, France, Italy, Japan, Peru, South Africa, and Spain. These entries included 105 wines from the 2017 featured region of Tuscany and 351 wines from Texas.

We made a point to try and visit every Texas winery table where representatives were, and the photos we took are included are in the gallery. Along with Texas wineries, we also had the chance to taste the Grand Champion Best of Show Arinzano Gran Vino Blanco Chardonnay which was being presented by Manuel Louzada, Director of Winemaking and CEO of Tenute del Mondo.

Since the Rodeo Uncorked! Roundup and Best Bites Competition is not all about wine, there were plenty of bites to enjoy and these are the winners from the night.

All the champion wines will be auctioned at the Rodeo Uncorked! Champion Wine Auction which will be held on Sunday, March 5. If you attend the rodeo, you will be able to taste a selection of the champion wines, by the glass and bottle, in the Champion Wine Garden located in Carruth Plaza. To learn more, visit rodeohouston.com/Visit-the-Show/Attractions-Activities/Wine-Garden.

Enjoy the photos we took during the 2017 Rodeo Uncorked! Roundup and Best Bites Competition! 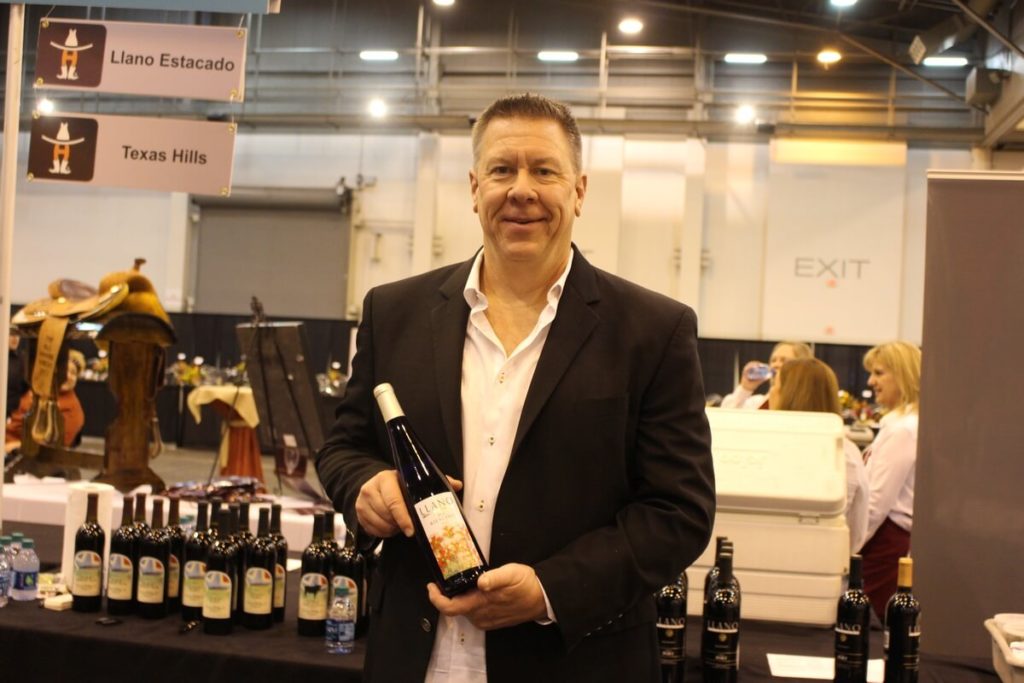 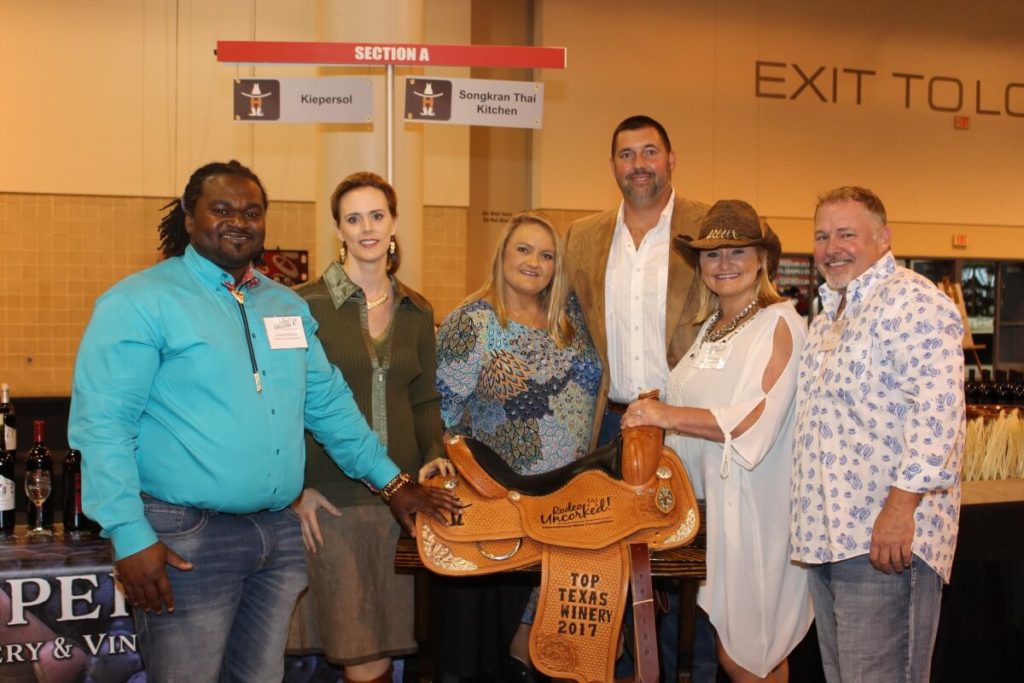 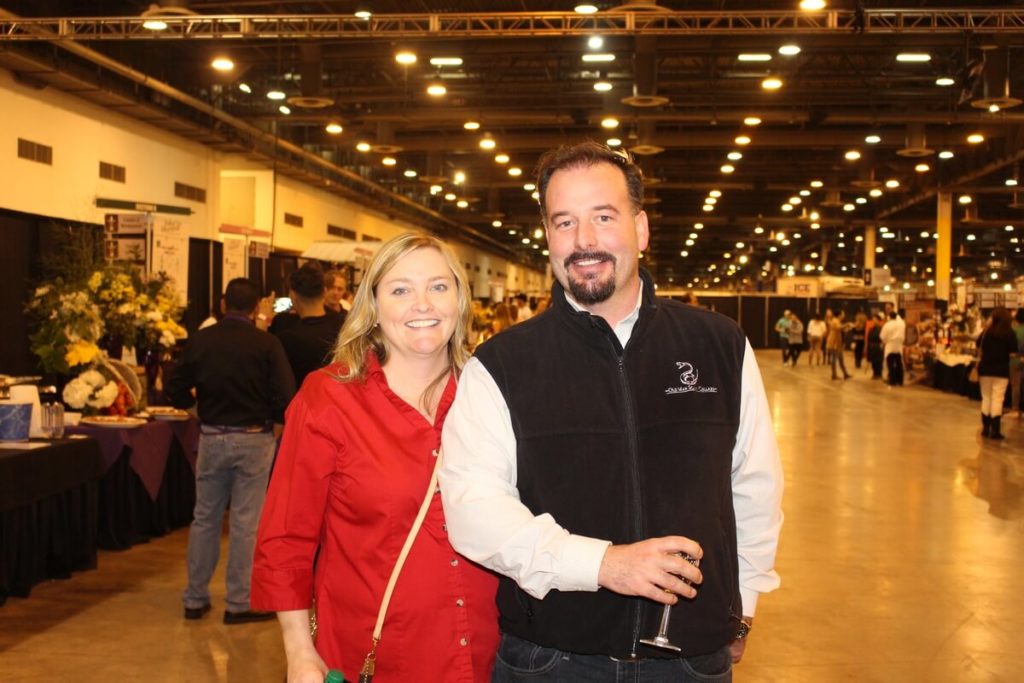 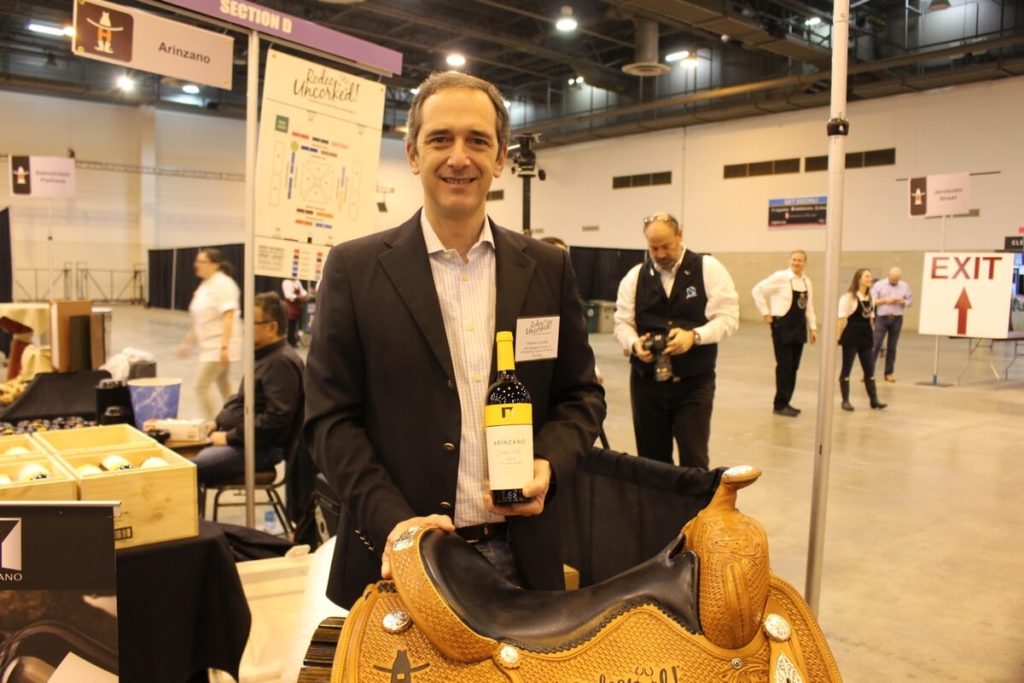 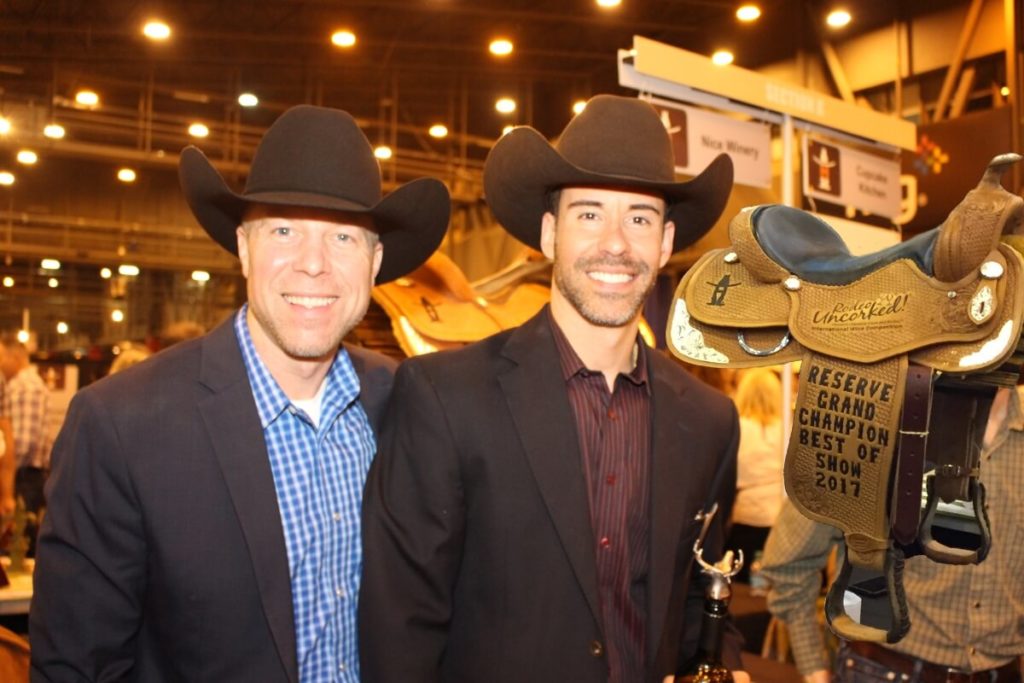 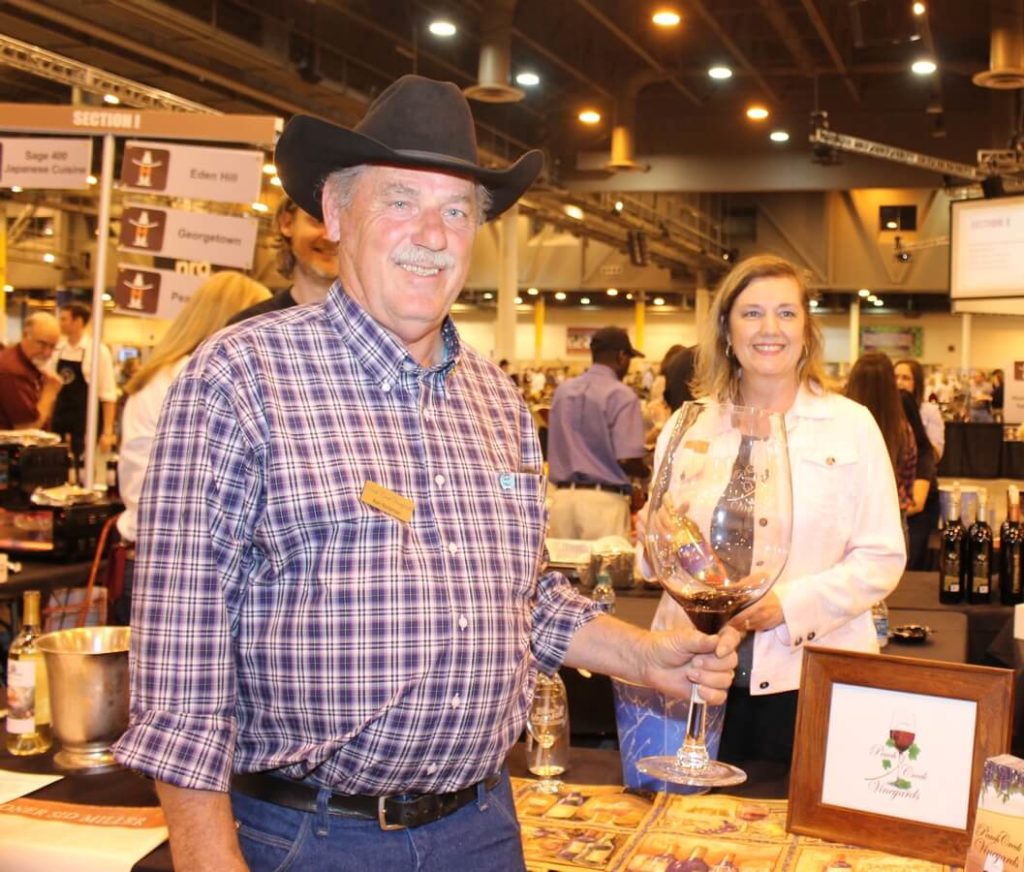 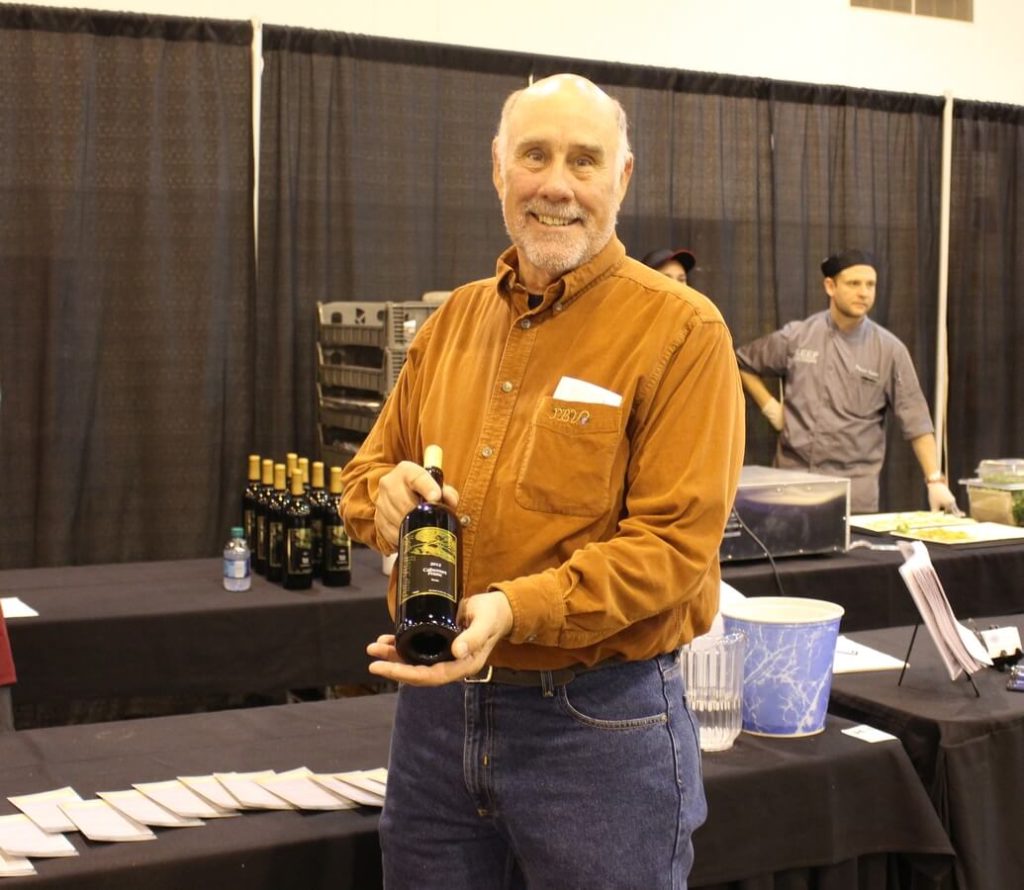 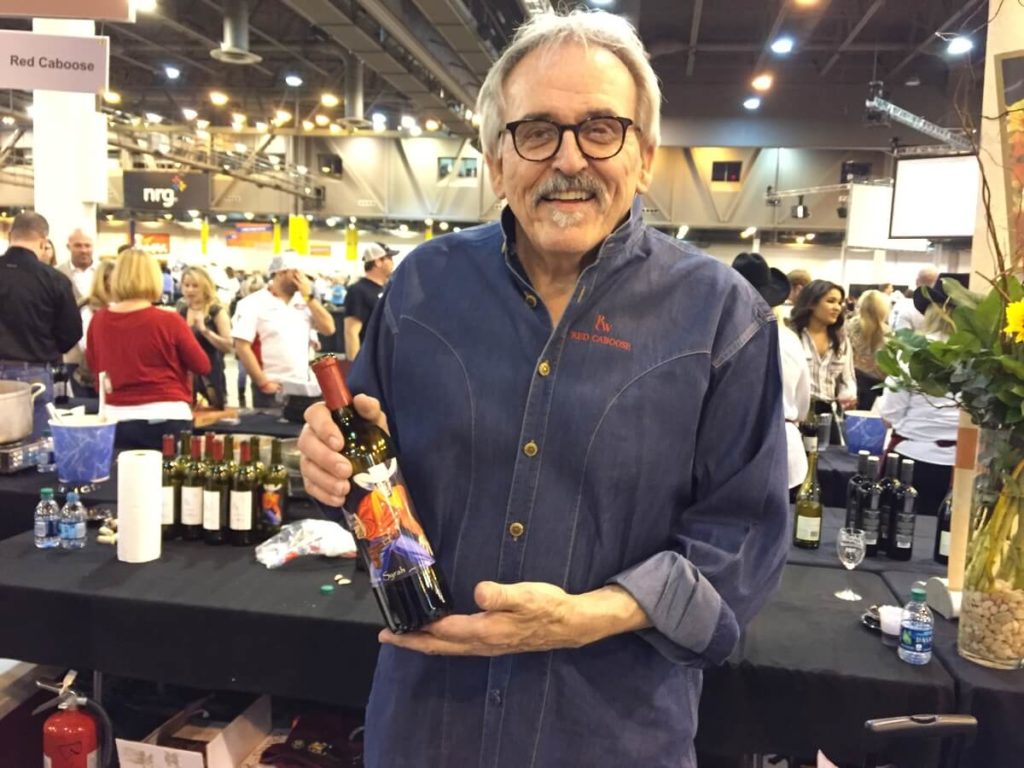 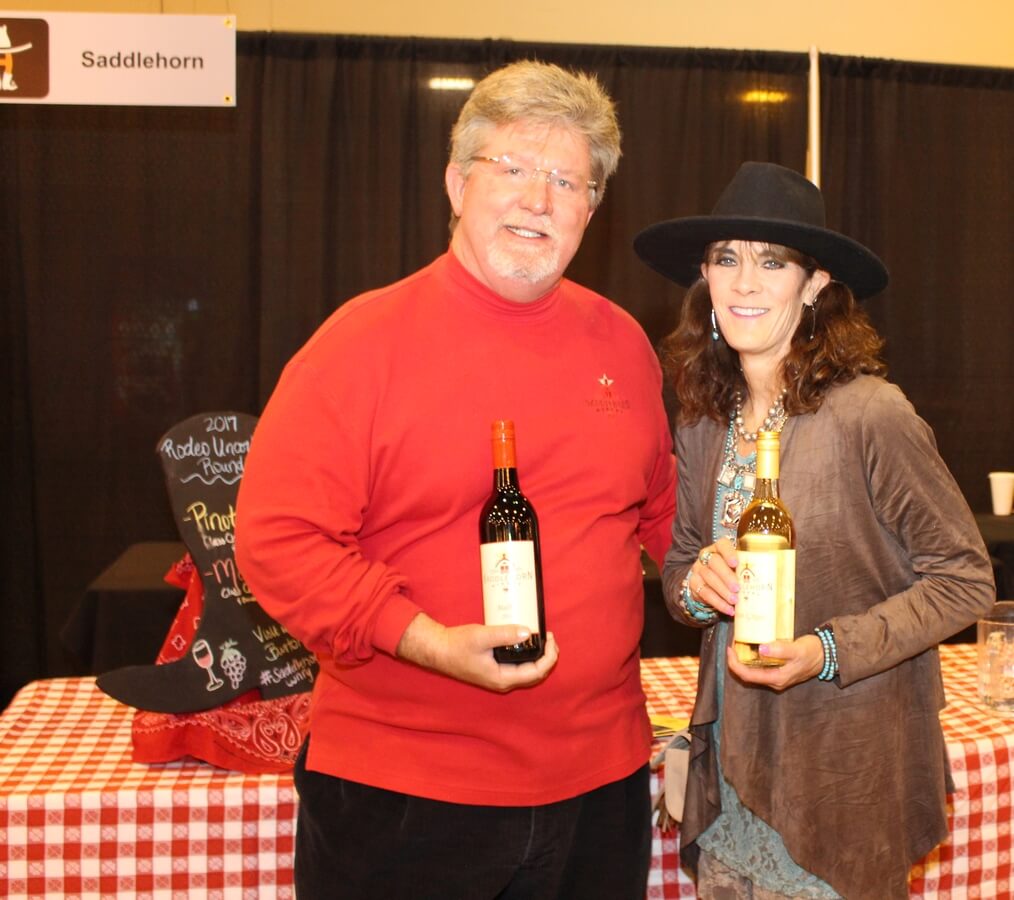 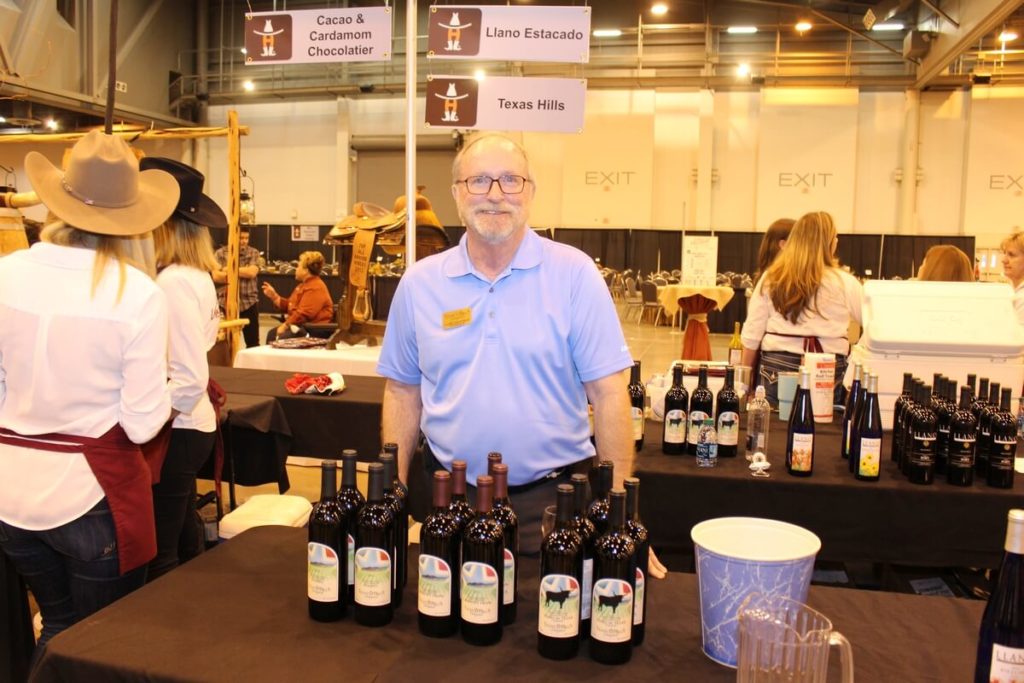 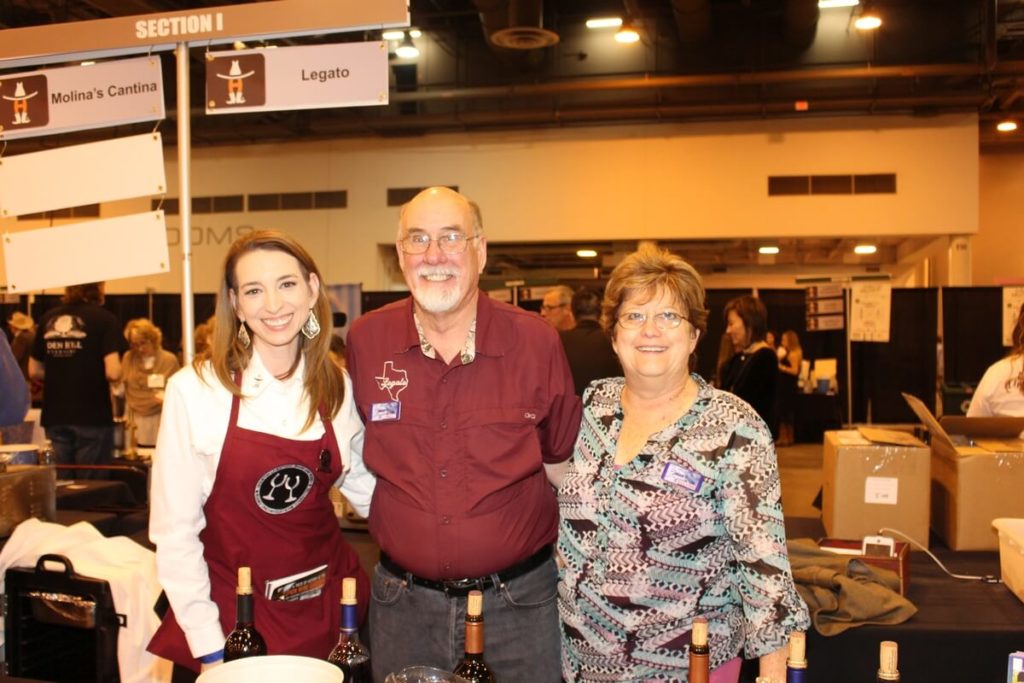 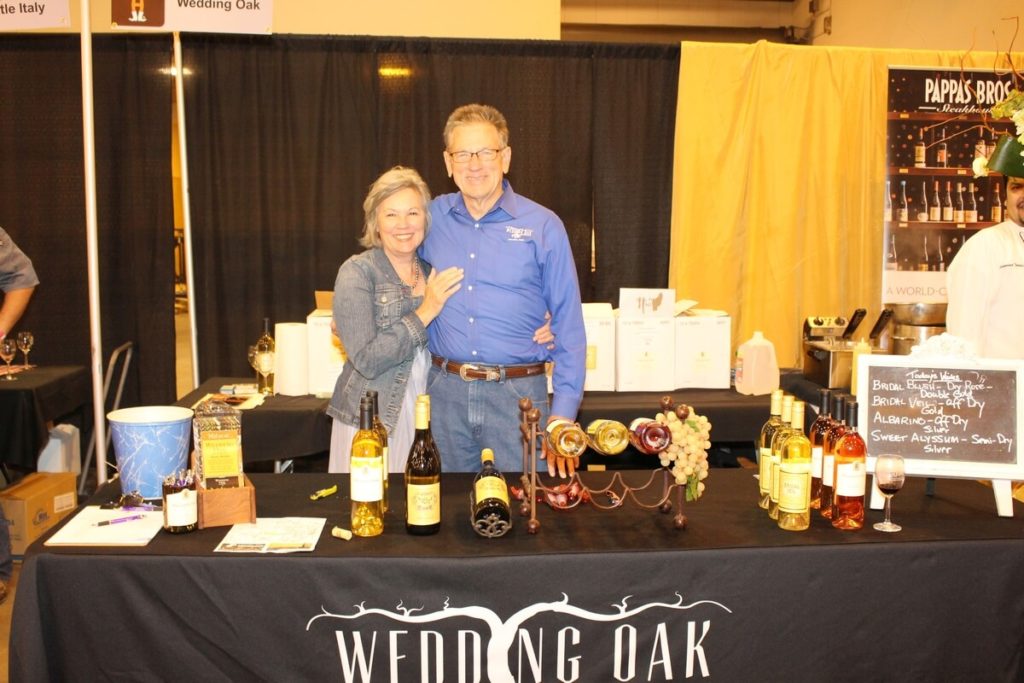 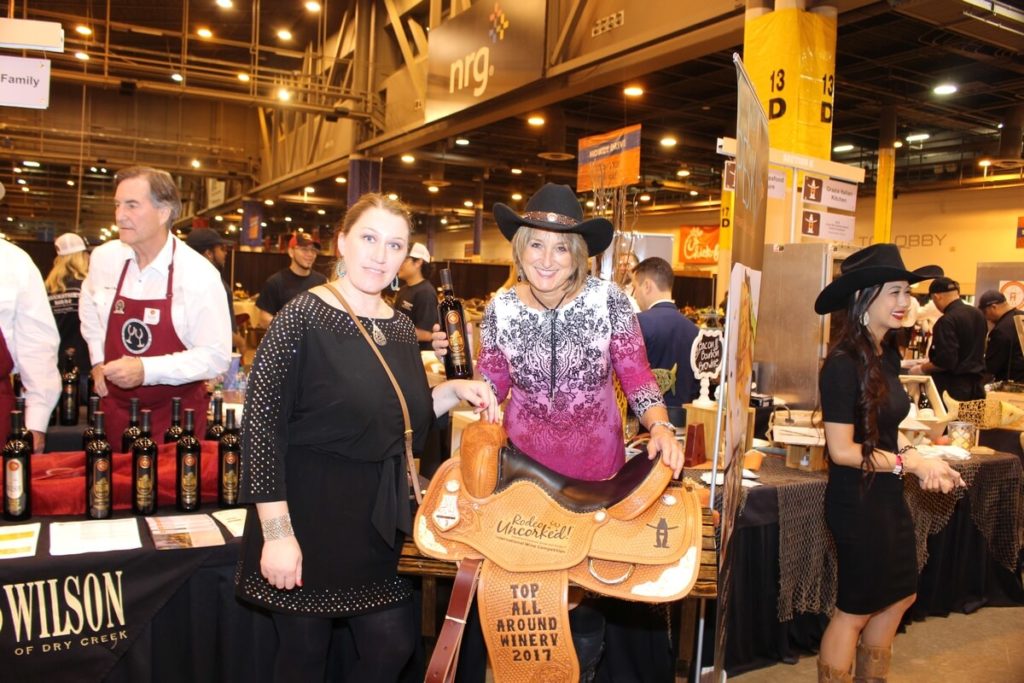 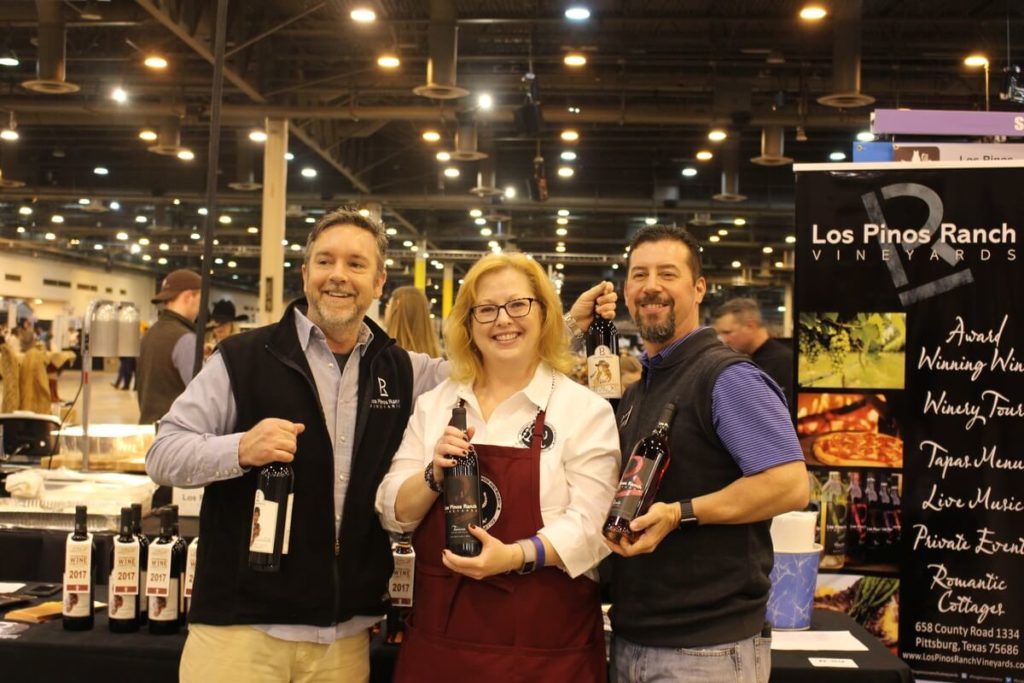 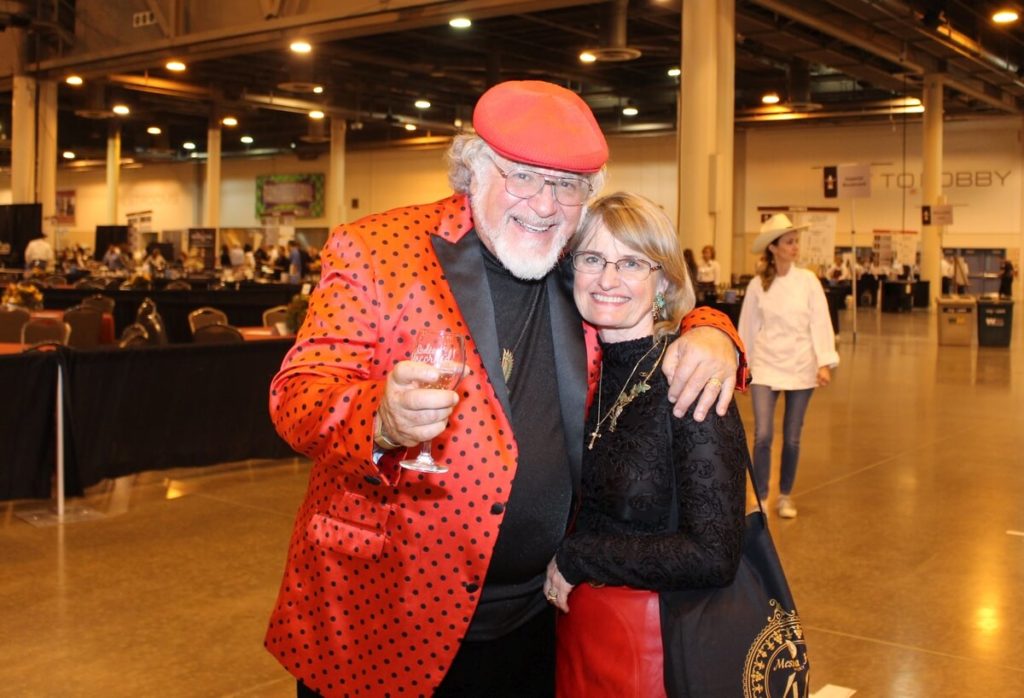 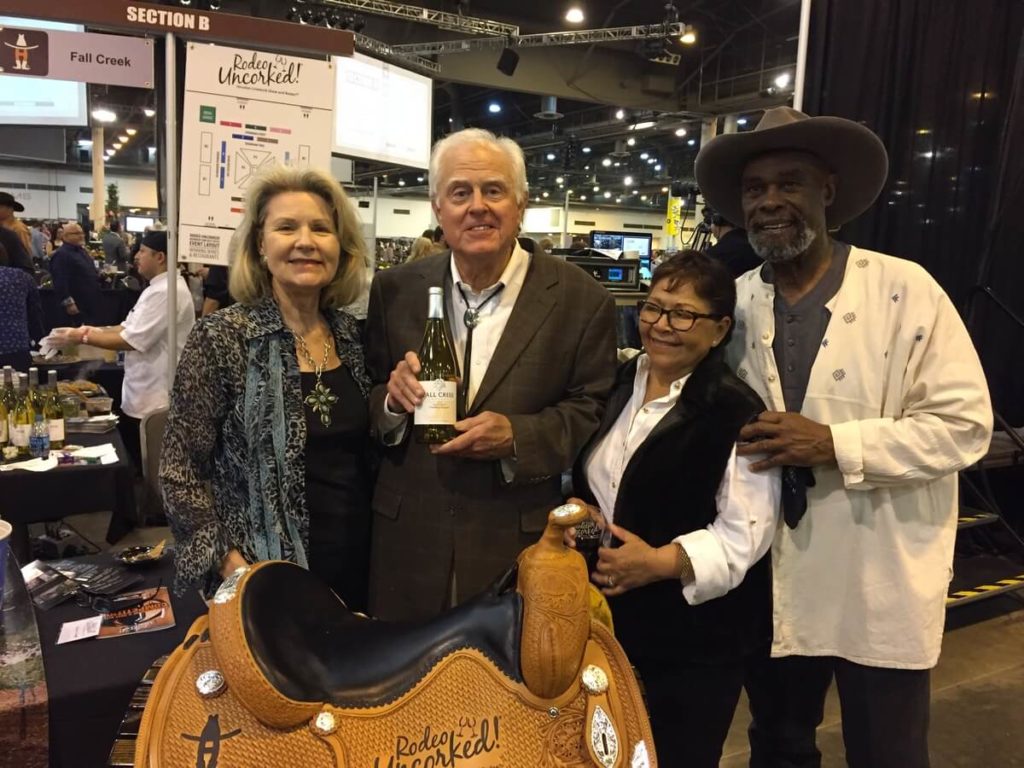 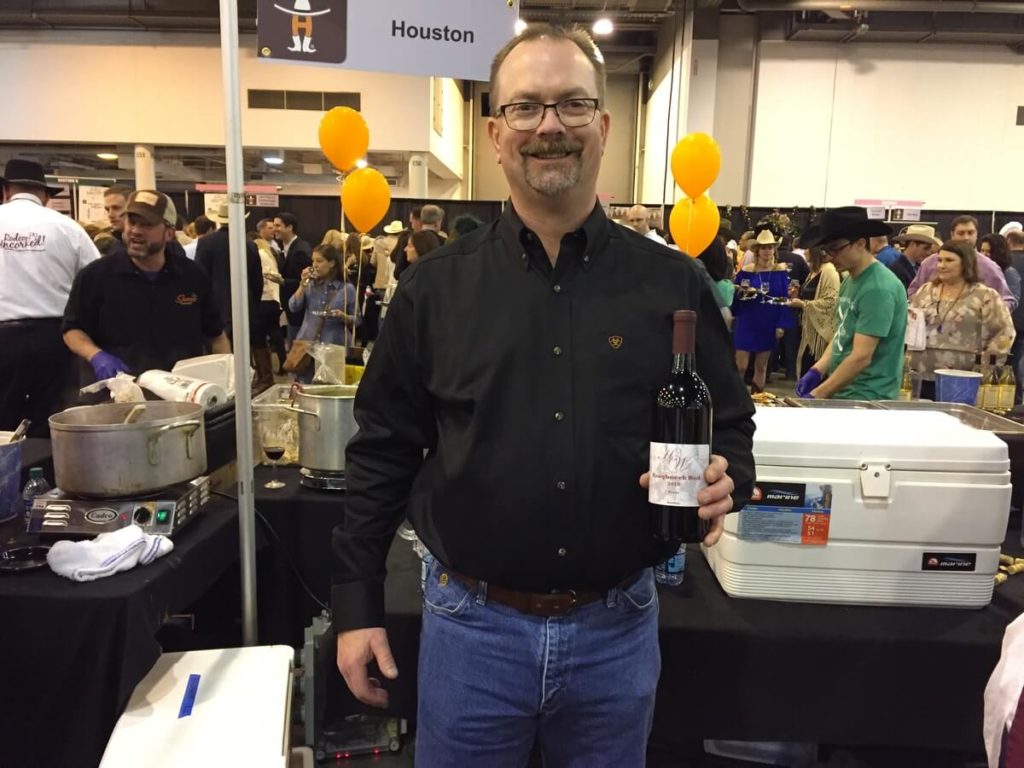 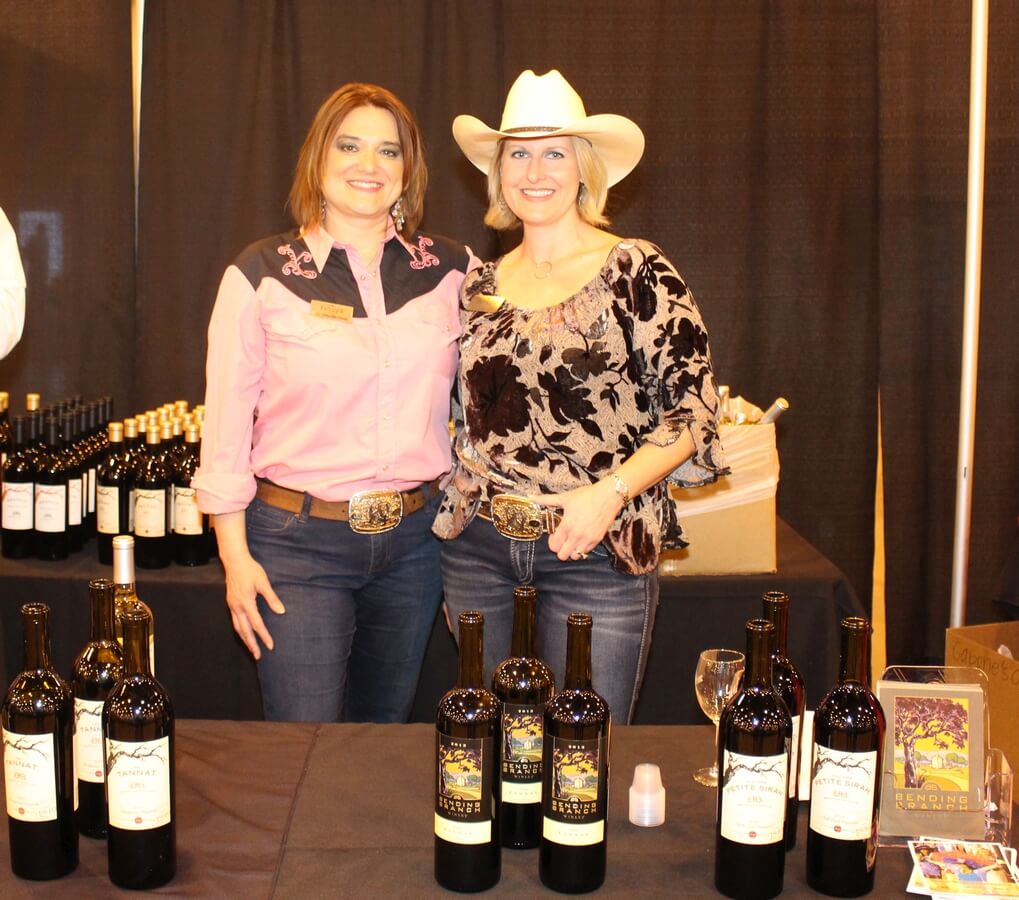 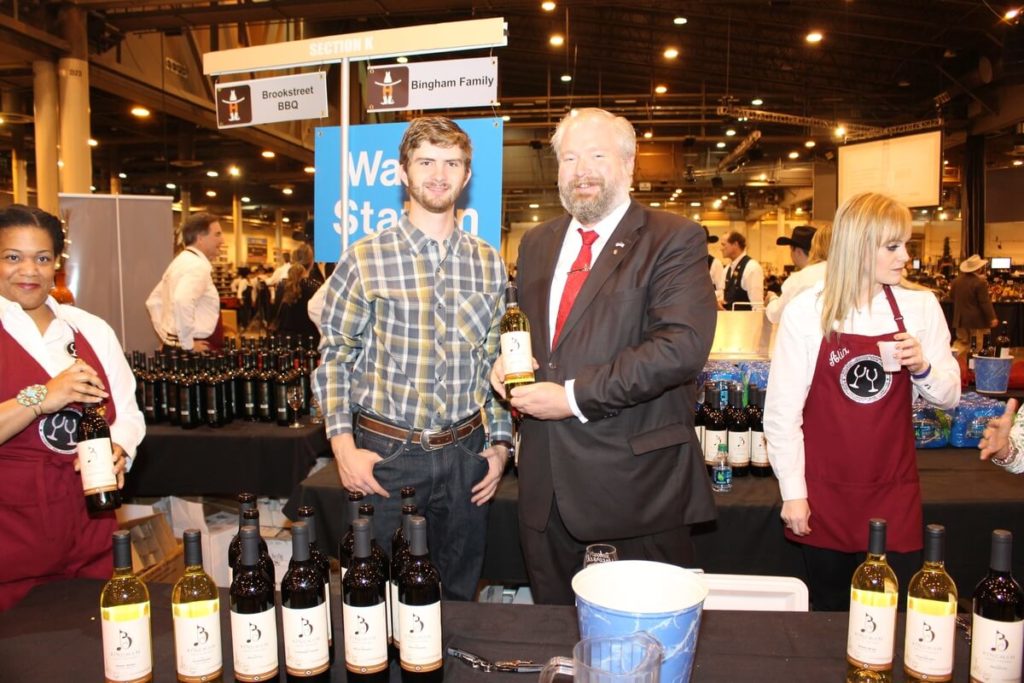 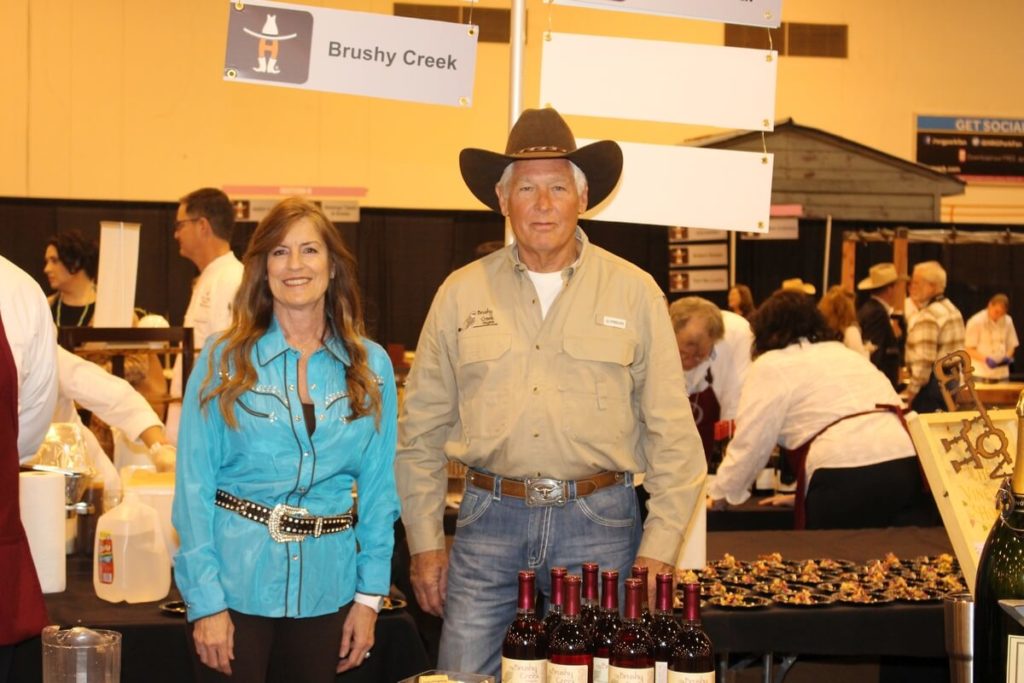 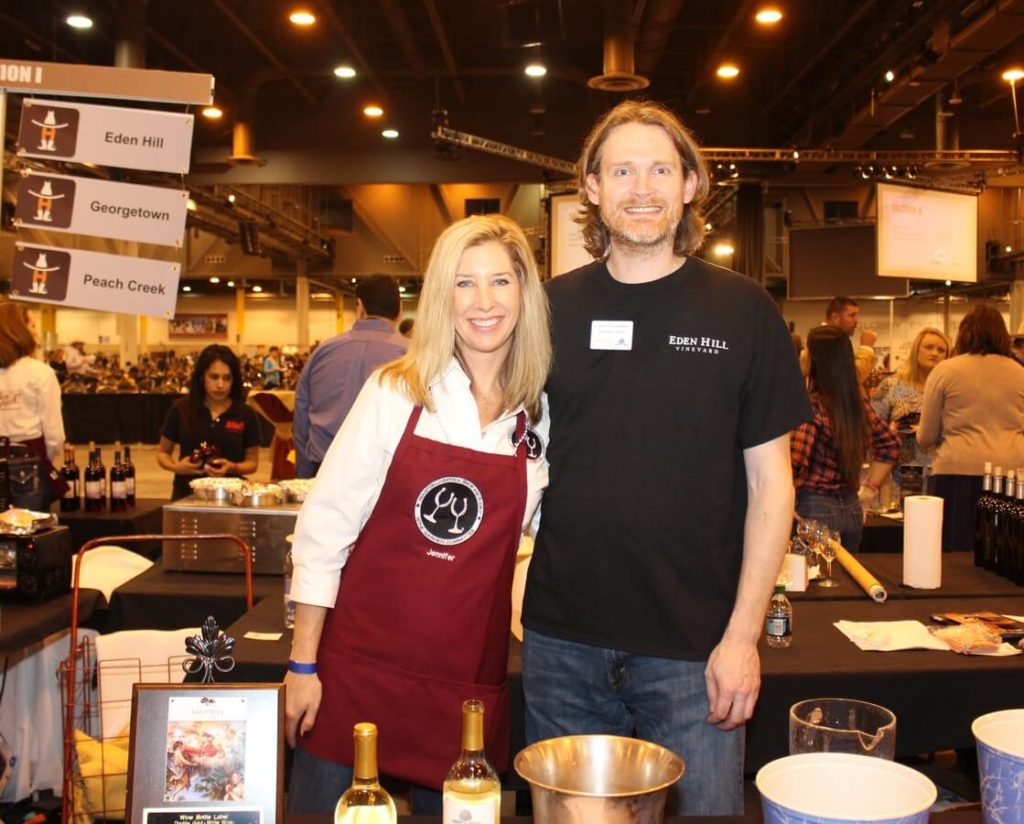 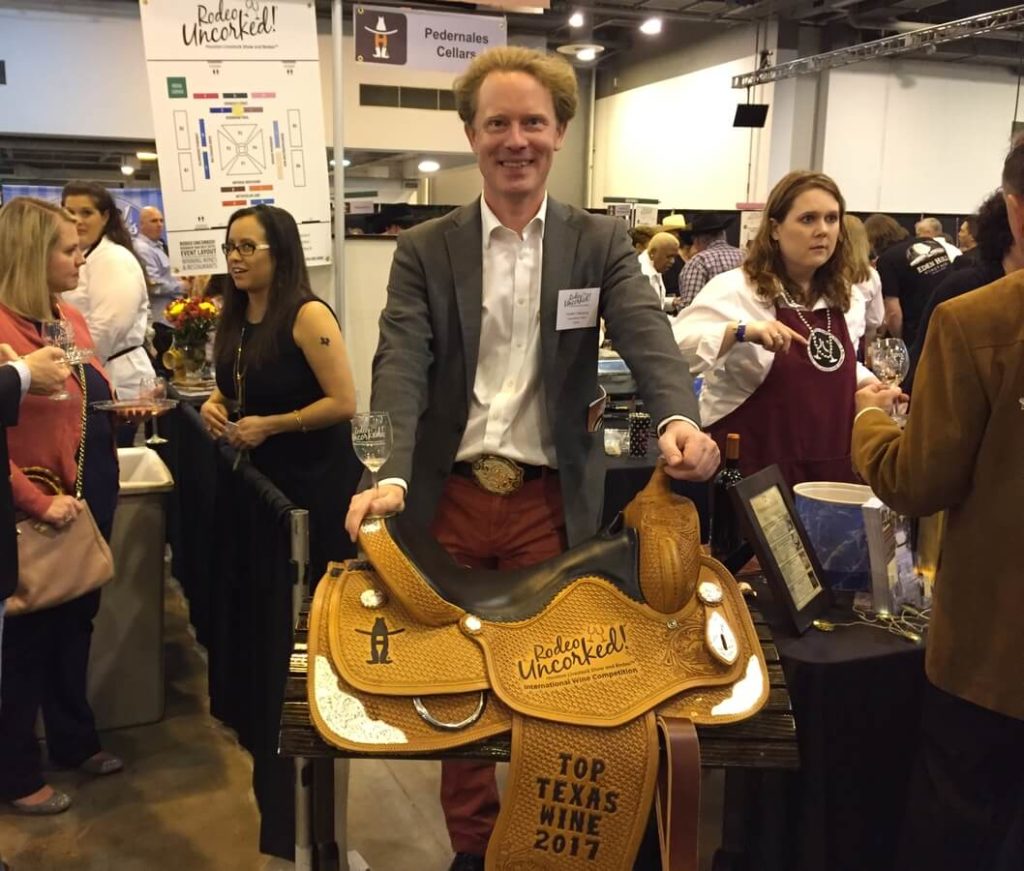 Great pics Jeff and Gloria. What a great crowd!

Thanks Kelly. It was a great time!