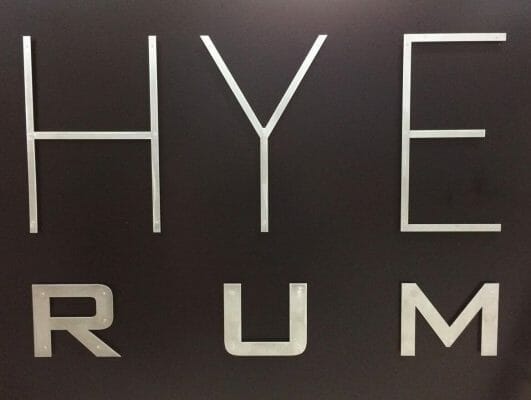 Hye Rum? The first time I heard this, I went, “What?” After checking out their website, everything fell into place. Basically, Hye Rum is going to be a new distillery opening in Hye, Texas. The President is Benjamin Calais of Calais Winery fame, the distiller will be James Davidson, and another partner will be Stephanie Houston. I had to find out more about this new venture.

We were going to be in the Fredericksburg area Labor Day weekend so I contacted Benjamin Calais and he directed me to Stephanie Houston. A short time later, we had an appointment to see what was going to be the future home of Hye Rum. 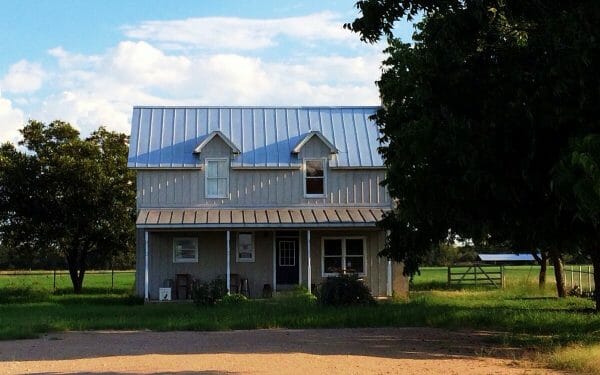 Wine Road 290 is starting to be more than just wineries with Hye Rum on its way and more distilleries already planned, not to mention Garrison Brothers Distillery in Hye already producing great whiskey. Being the best in Texas might be a tall order. To accomplish that feat, the team of Hye Rum spent two years researching the production and history of rums, and searching for the best rums available in the United States, France, and the Caribbean. They continually learned more and found the style of rum they wanted to produce.

They started experimenting with imported French Oak barrels from Calais Winery and James Davidson perfected a formula that simulates some of the highest quality rums they came across. Stephanie Houston said they plan on making only French style rum which makes sense since the President is one of the best French winemakers in Texas. 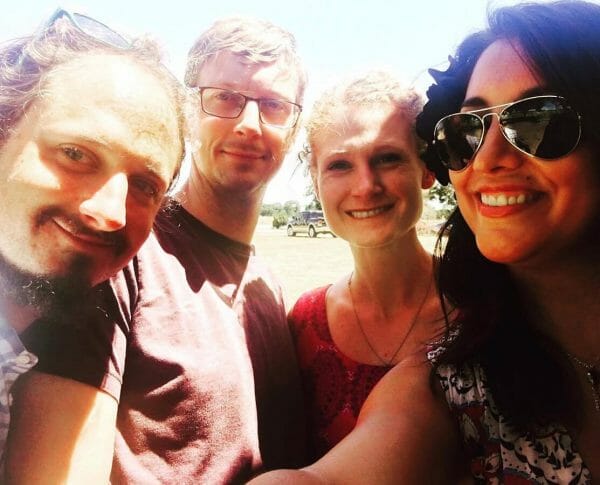 The farmhouse, soon to be a tasting room, has had remodeling done and it is going to be a nice tasting room where you will feel comfortable sipping on rum with various classic and specialty rum cocktails that will be offered. Behind the house will be a patio and places to sit including some nice homemade picnic tables. Shipping container bars will be available in the back adding to the ambience to just relax and enjoy some rum cocktails.

Specialty food will also be offered like, uh, rum cake, and other goodies that you can only imagine the pleasure of enjoying. We had a sample taste of rum cake and get this, rum Gummi Bears. That’s right, homemade Gummi Bears!

The other building next to the farmhouse will primarily be for holding the barrels of rum because the still for the distillery will be outside. That should be a sight to see. More work is still needed on the property including bathrooms and a parking lot to house the quantity of cars that will surely be stopping by Hye Rum.

Hye Rum will be holding their first Chef dinner with Dallas Chef Misti Norris on November 6th. It will be a Primal Live Fire Event, and time and ticket information will be available by the end of September. They will also be featuring produce and herbs from F.A.R.M. (Farmers Assisting Returning Military), an urban farm run by veterans, and a portion of the proceeds will be going to F.A.R.M.

By now you’re probably ready to visit, but you will have to wait a while. The planned opening for Hye Rum is early 2017. Be sure to keep up with their Facebook page and website and they will surely keep you up to date with their progress.