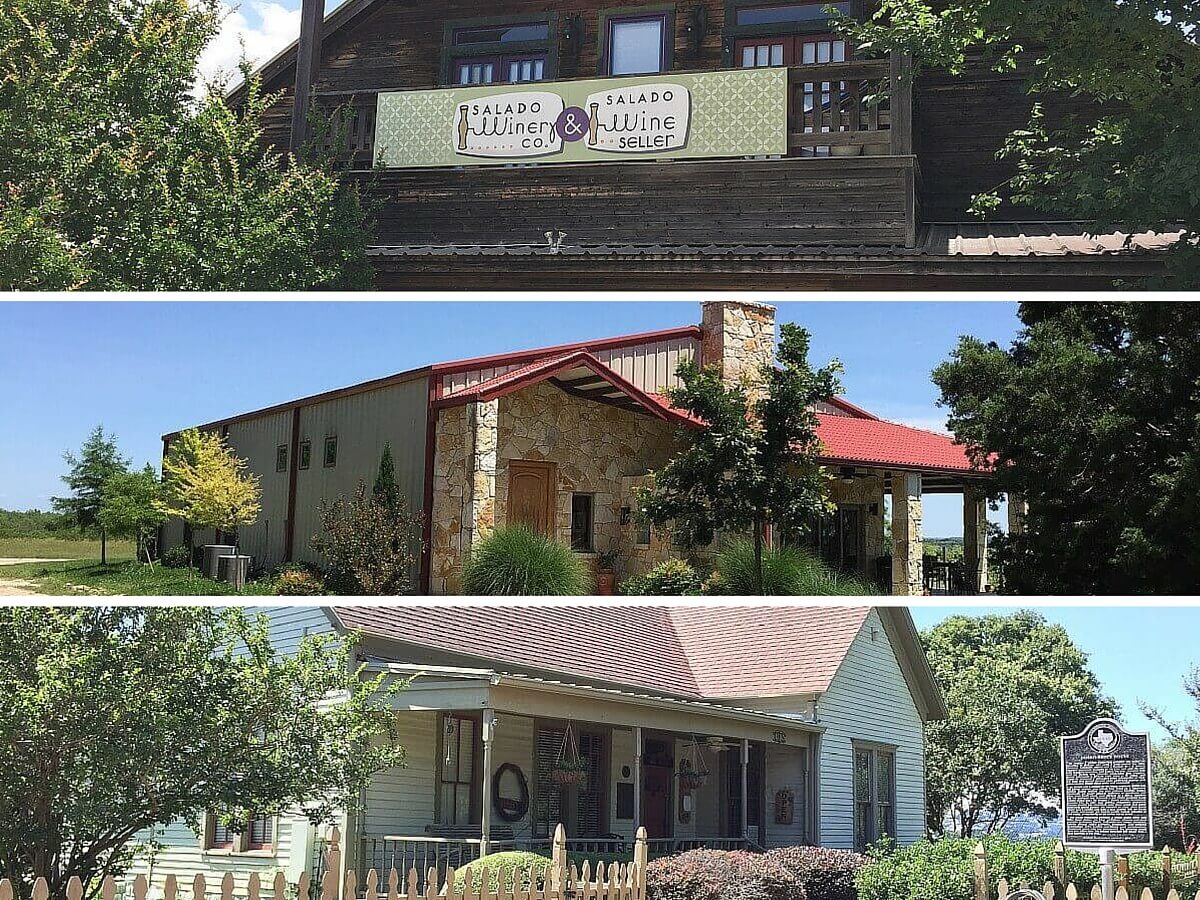 I visited a few wineries I haven’t had the chance to visit recently to see what was new.

My first stop was at Salado Winery Co. & Salado Wine Seller. Owner June Ritterbusch was present and I had an enjoyable visit talking about wine she was making and the wines she had already made. She had been in the process of filtering Chardonnay. June started the winery primarily selling other winery’s wines and still does do that today, but she also makes her own wine including some from their Salado vineyard they planted in 2005.

These were some of the wines on the current tasting menu:

The two William Select wines are made with winemaker Bill Skrapits from Premiere Wine Blends. He also participated in last year’s Texas Wine Lover podcast when doing a group tasting of Dr. Roy Mitchell’s Crema Del Sol Sherry. No wonder Bill knew about sherry back then because the William Select wines were great! 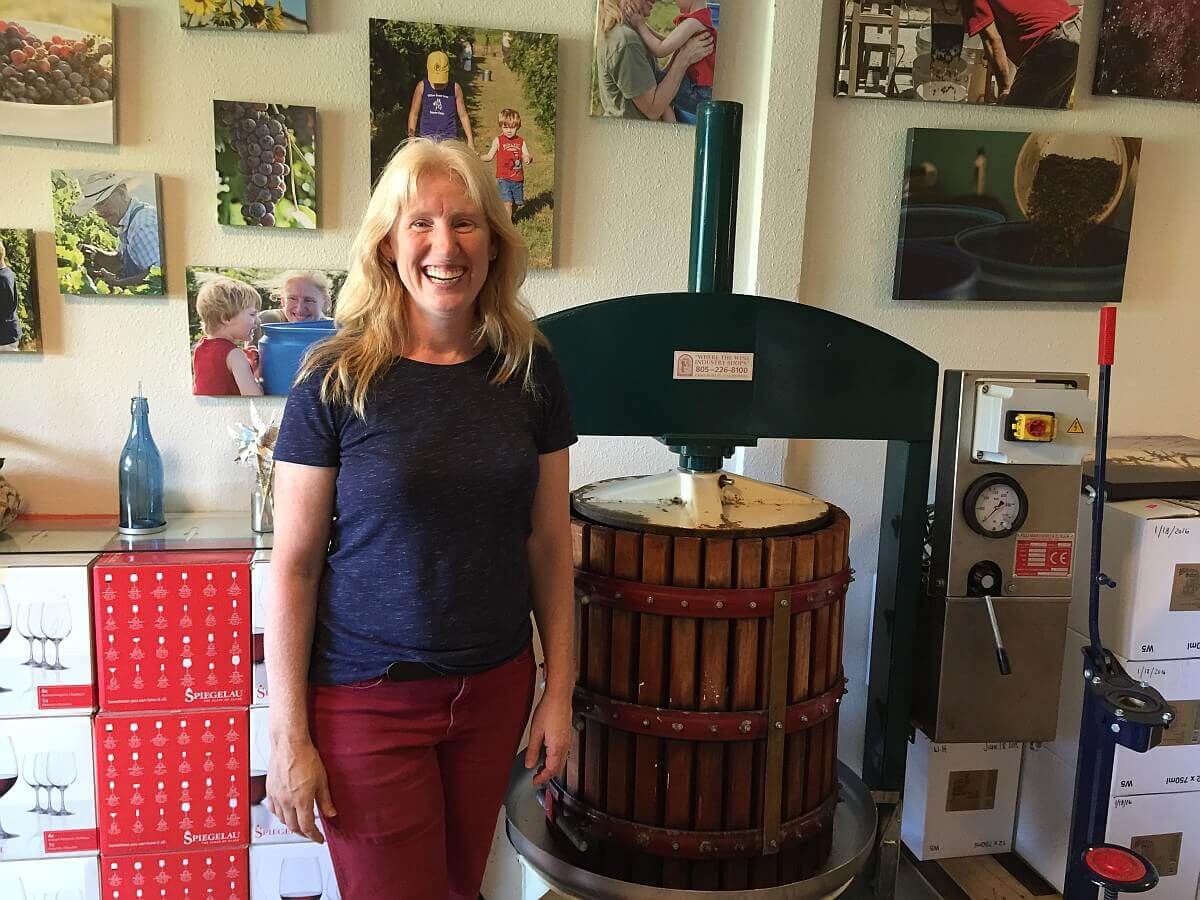 The wines that June made at the winery were very good and she carries a fantastic selection of other Texas wines. Make a trip to Salado Winery Co. & Salado Wine Seller when you are in the Salado area to visit the only remaining Salado winery.

It was time to revisit Red Wing Dove and visit Ellis and Susan Vandiver in Hamilton. They are soon to be open for three years, and have already started making a name for themselves for those who visit the winery in the country.

A couple was already present and finishing up their tasting when I walked in. I asked Susan what was new and she started me on my tasting of their recent wines. As a reminder, the winery is trying to do 100% estate wines. Here are some of the wines that were available when I was there:

I did not taste the Portejas, but Susan had an interesting story on it. They knew they could not put Port on the label, but since other Texas wineries have used Portejas, they submitted their label with that and it was refused. They were shocked but adding the words “(for Texas)” after the name on the front label was acceptable and that is how the label is today. Gotta’ love the TTB. 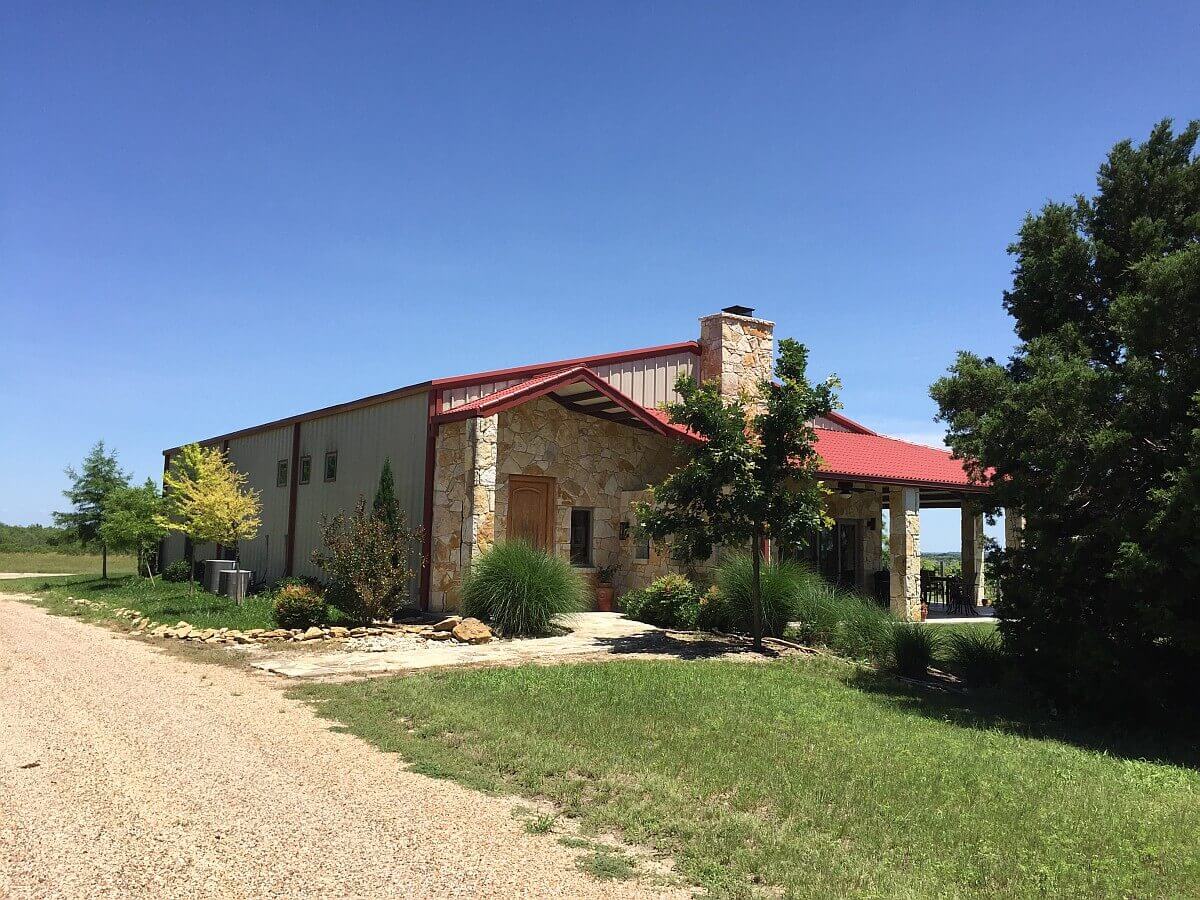 Red Wing Dove is very reasonable with the prices of their wine and people visiting the winery should not be disappointed. They will be installing a wood fired pizza oven at the winery. When I visited Ellis on the patio, he was reading the manual and explained how it would work. A trip to Red Wing Dove will be worth your time.

It had been some time since I had last visited Cross Timbers Winery when I was in Grapevine because new wineries and tasting rooms kept opening requiring me to visit those. The last time I was in Grapevine though, I made a point to stop by Cross Timbers to see what was new. In particular, with the unfortunate passing of owner Don Bigbie, I wanted to see what were the plans for the winery.

I was very happy to hear the winery is still running as normal and the plans are still to do the same. This was good news for fans of Cross Timbers, both in Grapevine and at Six Shooter Cellars on US 290 in Fredericksburg.

As with the other wineries, I asked what wines were new and did a tasting. These are some of the wines available when I was there:

Since Don Bigbie was also the winemaker, the current wines are being made by McPherson Cellars and Homestead Winery. 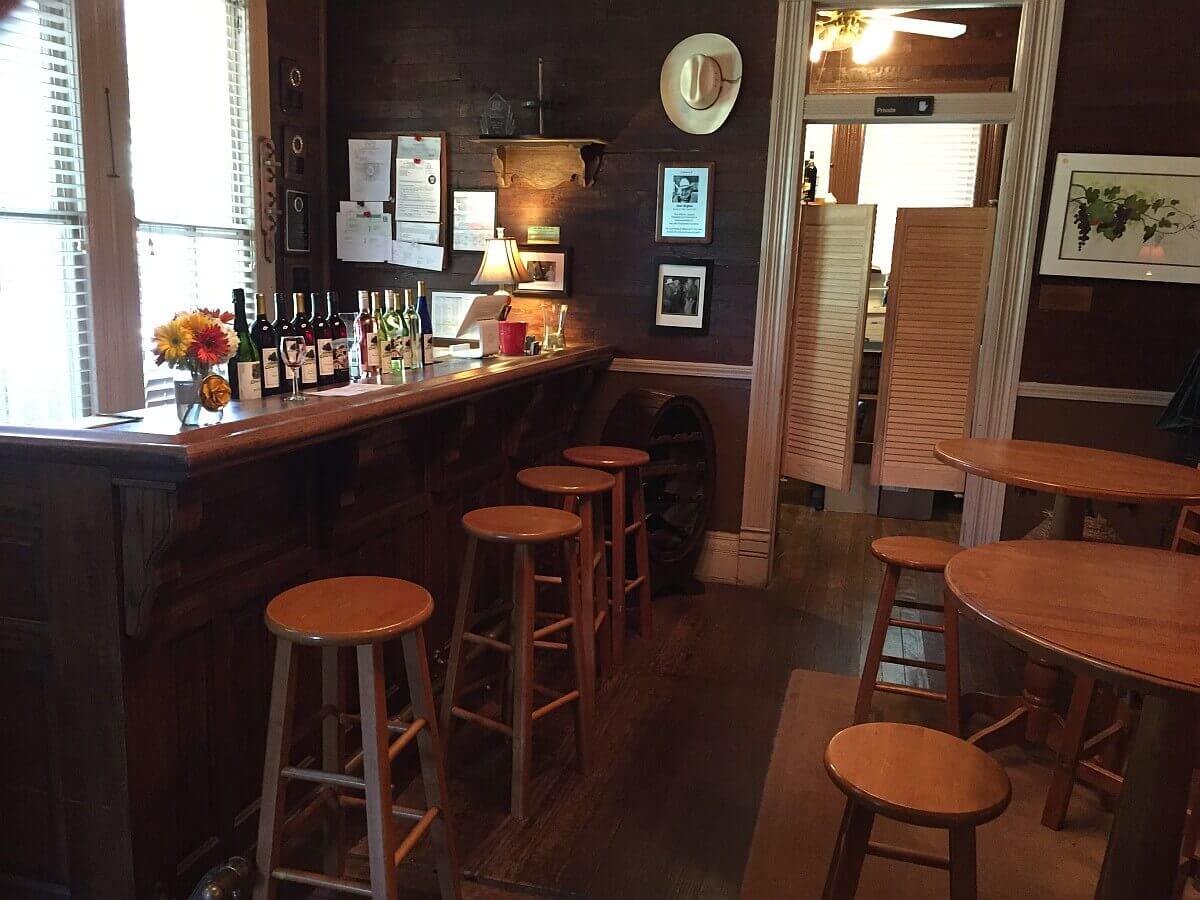 As I said, it was good to see that Cross Timbers Winery is still going to be around and at the moment, the wines are in excellent hands.