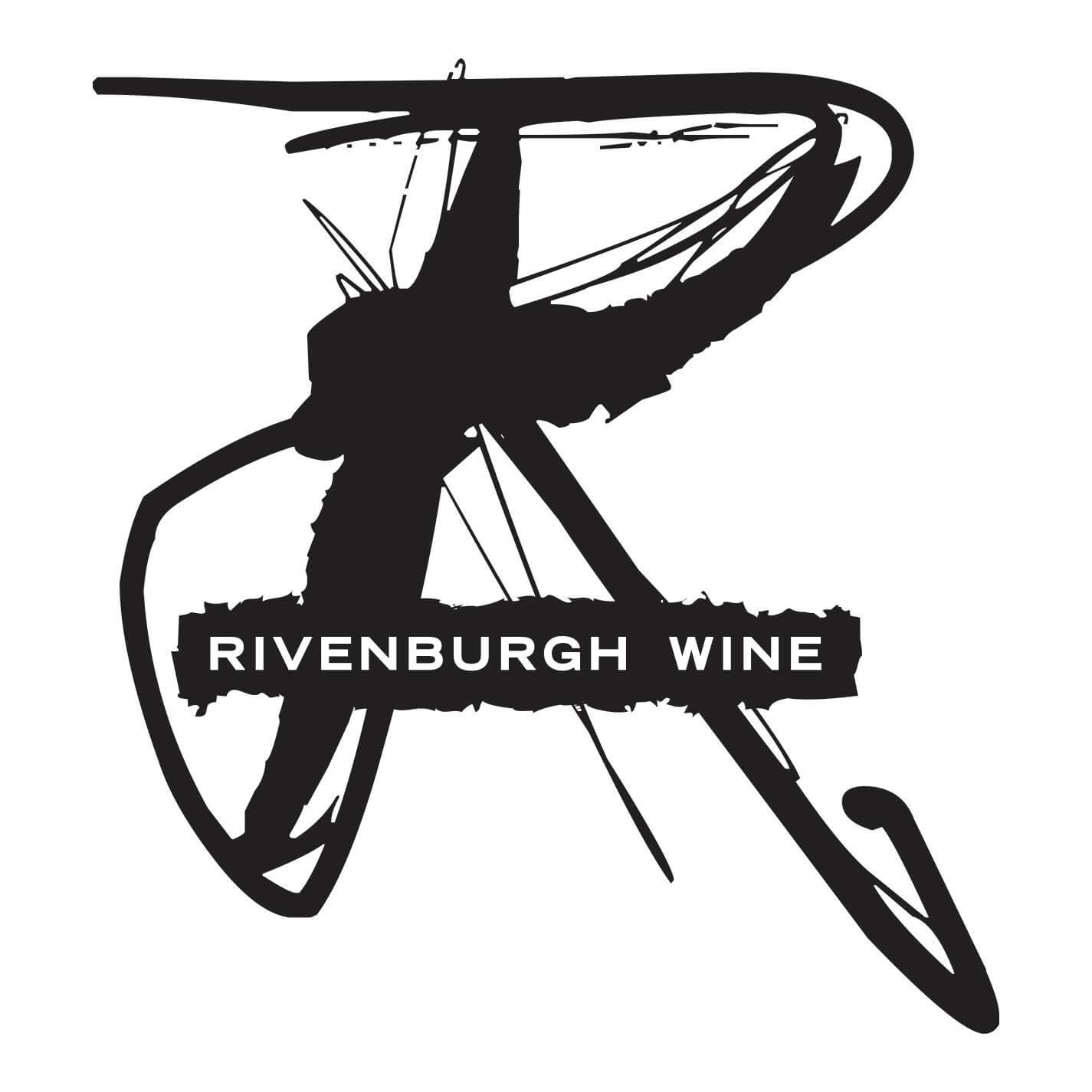 As we learned previously, John Rivenburgh has left Bending Branch Winery. People have been waiting to hear what his next plans were and they were announced recently.

John said, “I am pleased to announce several new endeavors, under the umbrella of Rivenburgh Wine, a winemaking and wine consulting company.”

This summer he will be releasing a Tempranillo from Newsom Vineyards and a Mourvèdre from Reddy Vineyards under the Rivenburgh Wine label. He is proud of the first two wines. Only 300 cases total were produced, so keep an eye out for exact release dates. The Tempranillo and the Mourvèdre will retail for $35/bottle. In the spring of 2017, look for some fresh, dry whites and a Lahey Vineyards 2015 Alicante Bouschet in late 2017.

Rivenburgh Wine will be available for purchase exclusively at Hye Meadow Winery in Hye, Texas. Keep checking the Rivenburgh Wine Facebook page to keep up with release dates.

John also announced he will be the winemaker for the upcoming winery in the Fredericksburg area, 1851 Vineyards.

He will also be working with Ron Yates of Spicewood Vineyards to come up with an upcoming line of wines known as RivenYates Productions. Their first wine will be called T&T, a blend of Tempranillo and Tannat. The wine will be available at Yates on 290 when the new winery opens.