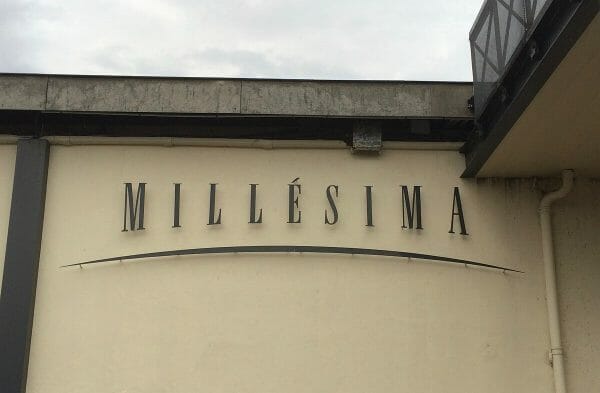 I hope everyone seeing this has already read part one of the Texas Wine Lover/Millesima Bordeaux trip. If not, please go back and read part one which was our first evening in Bordeaux, France. Part one basically covers the travel day to Europe, and our first night at Château Fombrauge in Saint Émilion. This is part two, which is Sunday, the first official day of activities during our wonderful week-long French adventure. Buckle up readers, let’s go on an adventure!

The six of us awoke after a night of much needed rest. I am not going to lie, the time change, which is seven hours ahead of Texas time, was a fairly rough transition at first for me, but the adrenaline alone provided more energy than any coffee could offer. It was time to get out of bed and get this thing going! When I emerged from my room, which is named after another Bernard Magrez property, Château Pape Clément, I was surprised to see a full breakfast already available to help us fuel up for our day. Fresh fruits, meats, and plenty of water and juices were all at our disposal, which quickly became a daily enjoyment as the week went on. 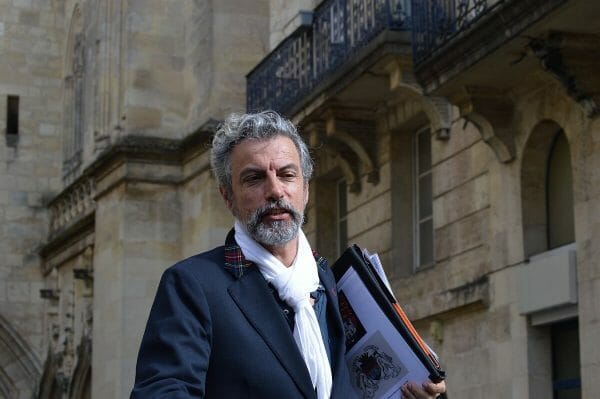 Viviana was our guide from Millesima for this particular day, so we jumped in the van to begin our journey into the town of Bordeaux to pick her up for a guided walking tour of the city. We arrived downtown and were quickly and joyfully met by Bruno Beurrier, who is possibly the most entertaining tour guide I have ever met. This guy is the real deal. Impeccably tailored jacket, slim fit pants, black leather drivers on his feet…this is a slick dude right here. Bruno took us on an educational and historical walking tour of downtown Bordeaux. We had the opportunity to take in the sights, smells and sounds of a fairly small, but bustling city. The mayor has taken on an initiative over the last 15 or so years to clean up the exterior of the buildings and make the entire city much more accessible and enjoyable for tourists. France is stepping up their game to make people feel more at home when visiting the city of Bordeaux. During the tour, we saw a hot rod show, a multitude of ancient churches, a plethora of quaint family owned shops and restaurants, old factories being used to display art, a wine museum, and much more. 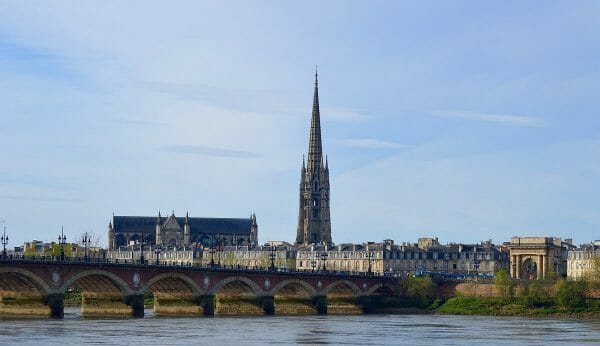 After the walking tour, we had to part ways with our new friend Bruno. It was time to partake in a two Michelin star experience at La Grand Maison de Bernard Magrez, which is a Joël Robuchon restaurant. I cannot put into words the service and gourmet cuisine we enjoyed here. It is not easy to earn a single Michelin star, much less two. They revealed the restaurant is hoping to earn their third star in 2017, which after dining here, would not surprise me in the slightest. No detail was spared, absolutely none. The service was extraordinary, the ambiance relaxing, the food…well, I don’t eat seafood, but let’s just say I ate some things I would not have normally eaten at home. The cuisine was brilliant! The bread and dessert trollies rolled up next to the table are enough to make your eyes pop out of your head! I am humbled to have sat at a table in this place, and I cannot recommend it enough to anyone traveling to Bordeaux. 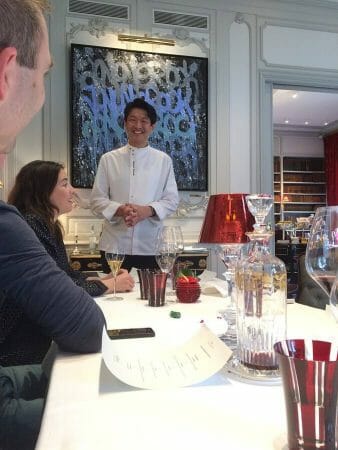 After lunch, we literally walked across the road to a modern art museum, Institut Culturel de Bernard Magrez, and were offered a personal tour of the facility by the curator. The gallery was showcasing art from several artists from around the world, and although I cannot call myself a collector by any stretch of the imagination, it was an eye opening experience nonetheless. We were also given an art book as a gift from the gallery, which is very awesome! 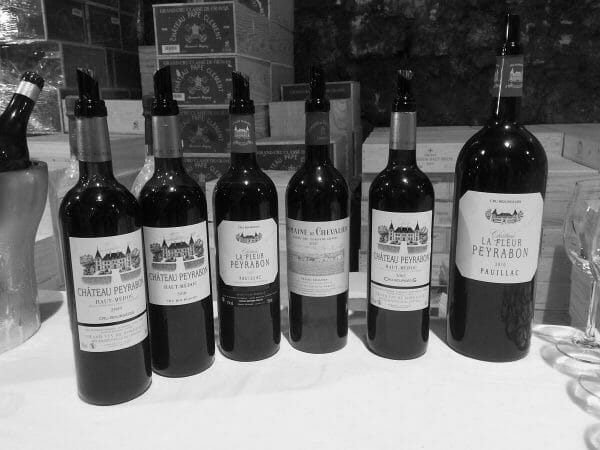 The last stop of our action-packed day was a private tour and walking dinner at the 200 year old Millesima warehouse/cellar. The evening began with a meet and greet from the Millesima team. Everyone was very welcoming and willing to discuss the current happenings while we were in the cellar. As we began the tour, we were offered a complete historical perspective on the company, then we walked from station to station, tasting delicious worldly wines and small nibbles along the way. We even had the opportunity to play dart games, and make our own wine art led by a local artist and Millesima team member. He personally made stamps by hand for us to use for our art, which is pretty cool too. 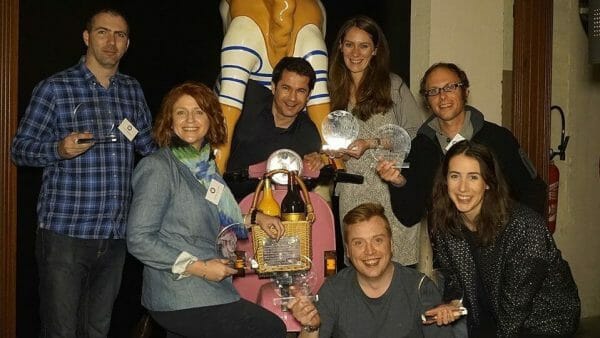 To cap off the evening, the Millesima team hosted an awards ceremony for us, the six winners of the wine blog contest. I think I speak for all six of us when I say it was a truly humbling and special experience. We enjoyed crème brûlée and vintage port while chatting post award ceremony. After that, we got back in the van for the ride back to the countryside to our home away from home, Château Fombrauge. Stay tuned for part three, to see what the second full day of activities had in store for us. 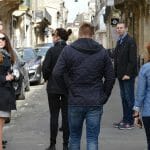 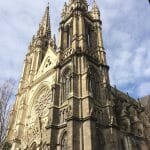 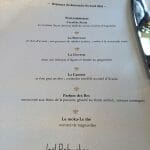 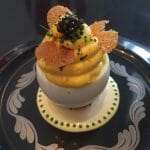 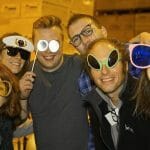