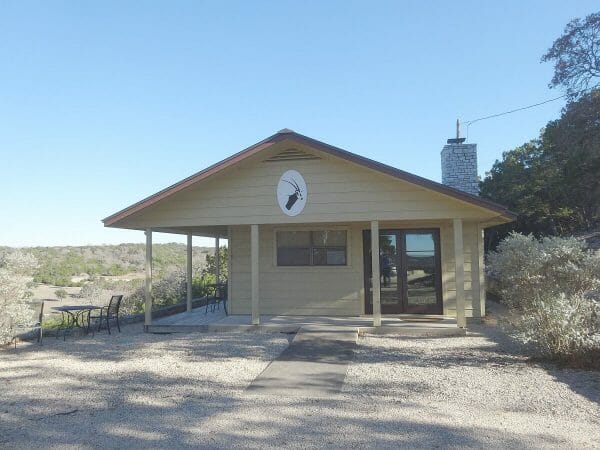 Scimitar Hill Vineyards is located in Camp Verde and is owned by Tom Hendrix and Kristi Crosby. Tom is also the winemaker. We were able to preview the winery last year before it opened and now that it opened late last year, it was time to make a return visit.

The winery is situated at the top of a hill after a long drive up the private road. The hilltop location offers a beautiful view of the surrounding area and overlooks the winery’s estate vineyards. When we were at the winery before, a tree blocked a little of the view, but that situation has been resolved and now there is an unobstructed view. They first started growing grapes on their ranch in 2009. 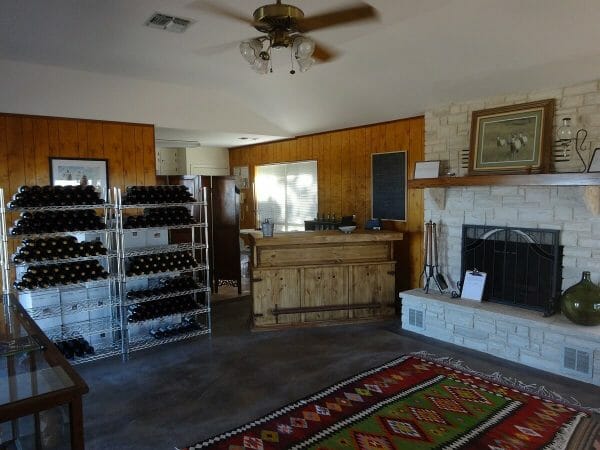 All wines are estate wines from their 2.5 acres of vineyards, and since my last visit, their 2013 Petit Verdot sold out. These are the wines that were available at the time of our visit:

We did get the chance to try what Tom called his experiment of a Malbec rosé. The 2014 wines will be available this summer. Scimitar Hill Vineyards produced 100 cases of wine in 2014 but unfortunately 2015 was a bad year for the estate vineyards due to a lot of rain. 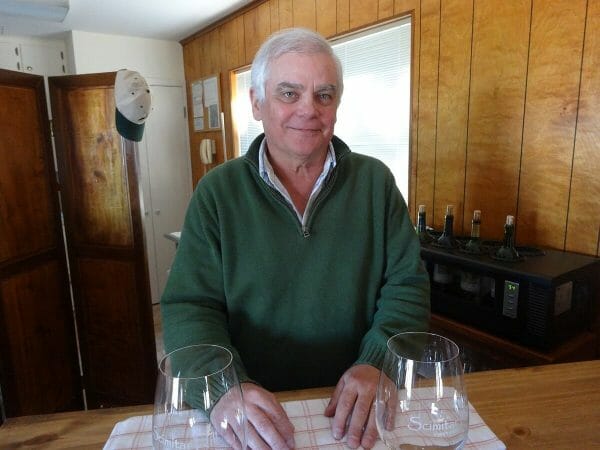 A small gift shop has clothing, wine glasses, and art for sale. 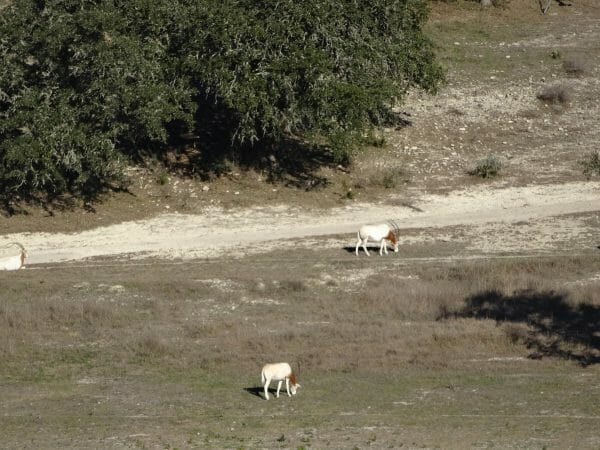 If you are ready for a relaxing time in the south Hill Country, make a trip to Scimitar Hill Vineyards to enjoy the wine and view.