Texas wineries alone represented 267 entries. As a reminder the Top Texas Wine was the Pedernales Cellars Viognier 2014. All the Texas winery winners can be found at a previous post.

All champion wines will be auctioned at the Rodeo Uncorked! Champion Wine Auction, Sunday, Feb. 28, 2016. A selection of the champion wines will be available for tasting, by the glass and bottle, throughout the run of the Show, March 1 through 20, in the Rodeo Uncorked! Champion Wine Garden, located in Carruth Plaza. Times are Monday through Thursday, 4 to 11 p.m.; Fridays, 4 p.m. to midnight; Saturdays, 11 a.m. to midnight; and Sundays, noon to 10 p.m. For more information on event times, visit rodeohouston.com/Events/RodeoUncorked.

Enjoy the photos of the Texas wineries with representatives at the Best Bites along with some of the “best bites.” (Click for a gallery of larger photos) 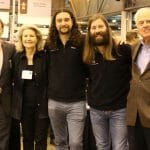 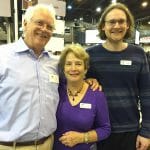 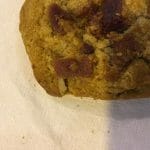 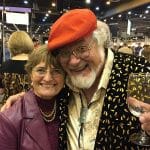 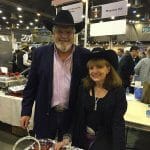 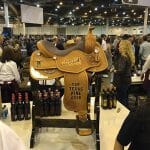 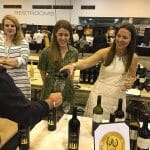 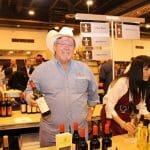 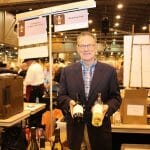 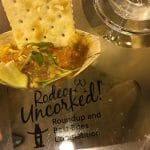 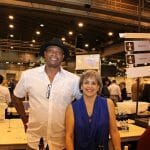 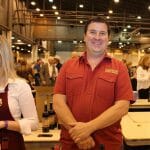 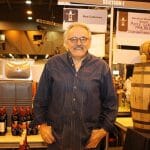 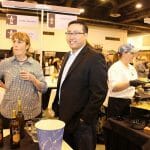 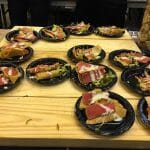 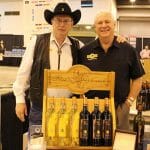 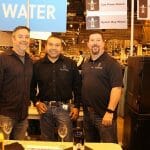 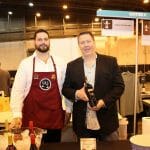 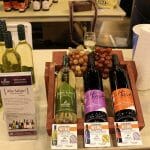