It had been a while since we had visited Yepez Vineyard, so we made a point one Saturday to take a day trip and visit the winery in Baytown. 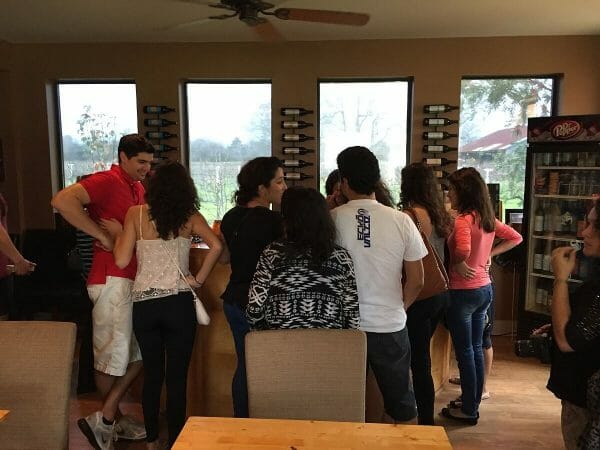 When we arrived, a group had just arrived and the tasting room was already busy. Co-owner Lena Yepez was behind the tasting bar handling the group and soon her husband David Yepez walked into the tasting room. We had never met David before because every time we went to Yepez, he was busy working on the vineyard or some other winery task. It was nice to finally talk to David and he arranged for us to grab a spot on the tasting bar. In the meantime, most of the previous group moved to a table to enjoy the Yepez Vineyard wine. 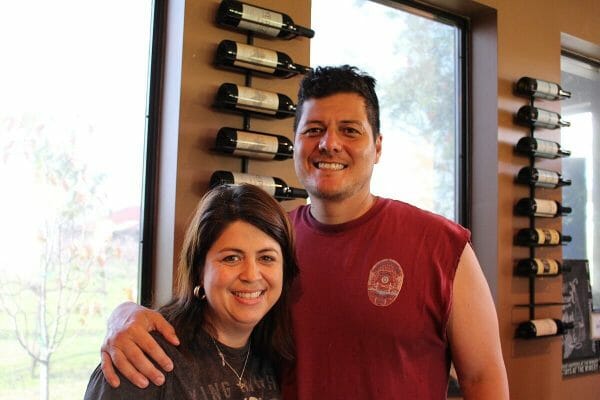 While talking to David, we did a tasting of their most recent wines which are limited complimentary tastings offered to customers. David explained how the tasting room had been expanded moving one section of it into what was previously the production area. He then offered to give us a barrel tasting and who are we to refuse?!?

We went to the rear of the tasting room into the small production area and even though David apologized that it was small, we have seen much smaller in our travels. We tasted a Merlot 2011 and then a Cabernet-Merlot blend which was really tasting great already. We had just tasted a Cabernet-Merlot in the tasting room, and we thought the barrel might be tasting better. It just shows how with time and experience, a serious winery will definitely improve with their wines. 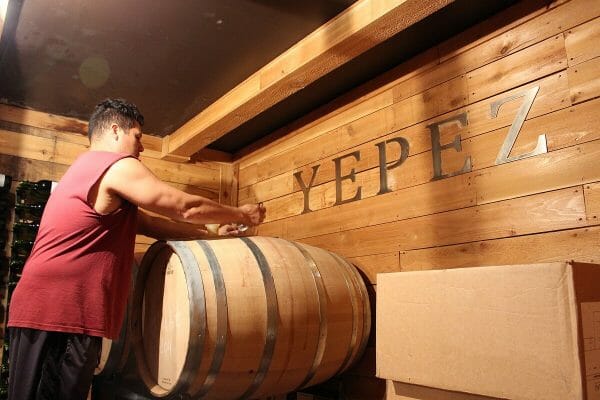 We returned to the tasting room to finish our tasting and another group had arrived to do a tasting. The winery was getting a nice gathering of customers while we were there. 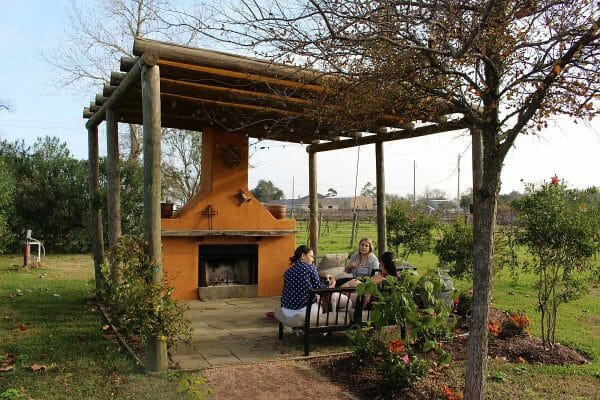 If you cannot make it to Yepez Vineyard, they are part of Six Shooter Cellars in Fredericksburg, so you can taste some of their wines there.

As a matter of fact, Six Shooter Cellars is looking for another Texas winery to join them. If you are a winery or know of a winery who would like to be part of a joint tasting room right on Wine Road 290, you can contact us via the Contact Us page and we will inform Six Shooter Cellars.