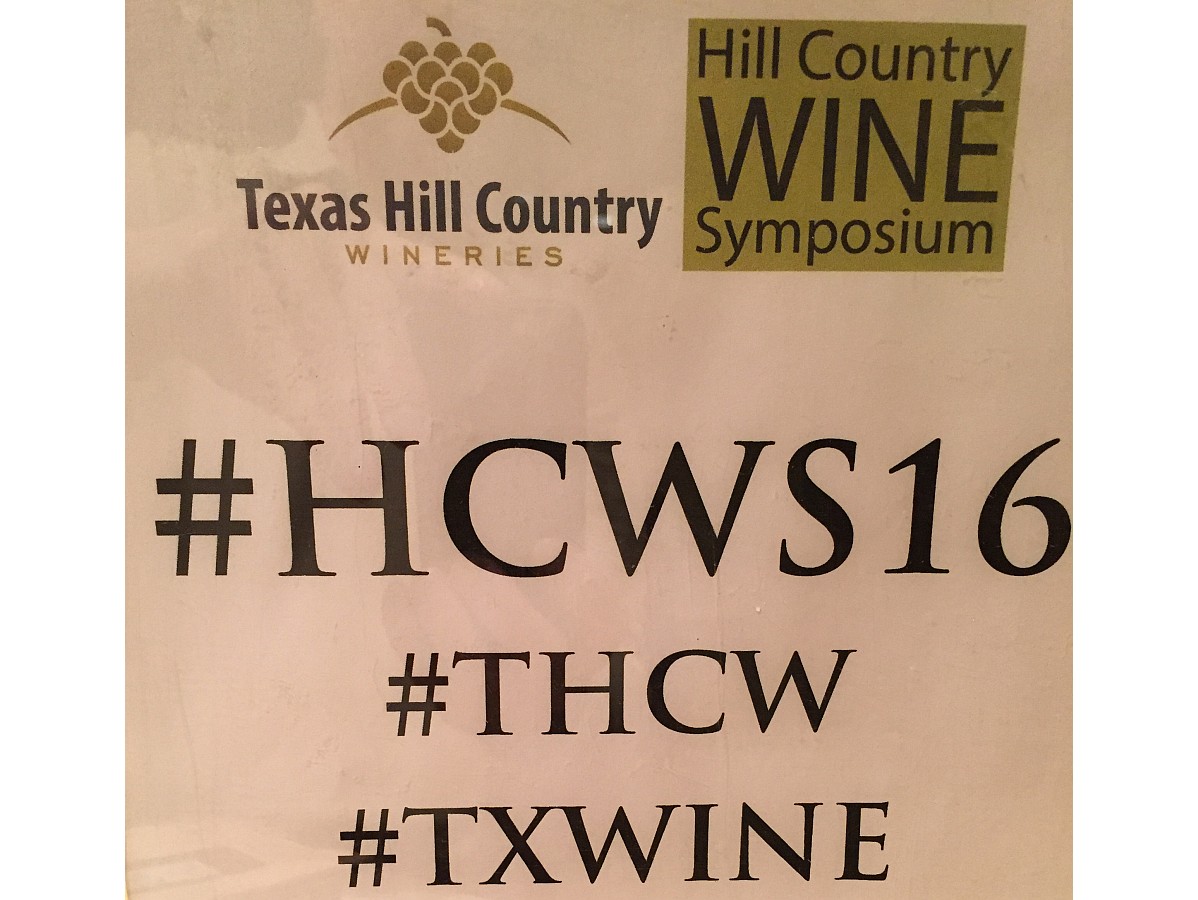 The 2016 version of the Hill Country Wine Symposium was held from January 12-13 at Horseshoe Bay Resort in Marble Falls, Texas. I missed last year’s event because it is held during the week, but I was determined to attend this year’s Symposium. Instead of just attending though, I decided to volunteer and help with whatever was needed.

The Hill Country Wine Symposium sold out in advance and by the end of the Symposium, this is the number of people who attended:

There were 17 exhibitor tables and 11 sponsorships to help the Hill Country Wine Symposium. The attendance had risen 58% from 2015 and the exhibitors increased by 42%. Most attendees were winery owners/employees, growers, and other interested parties. 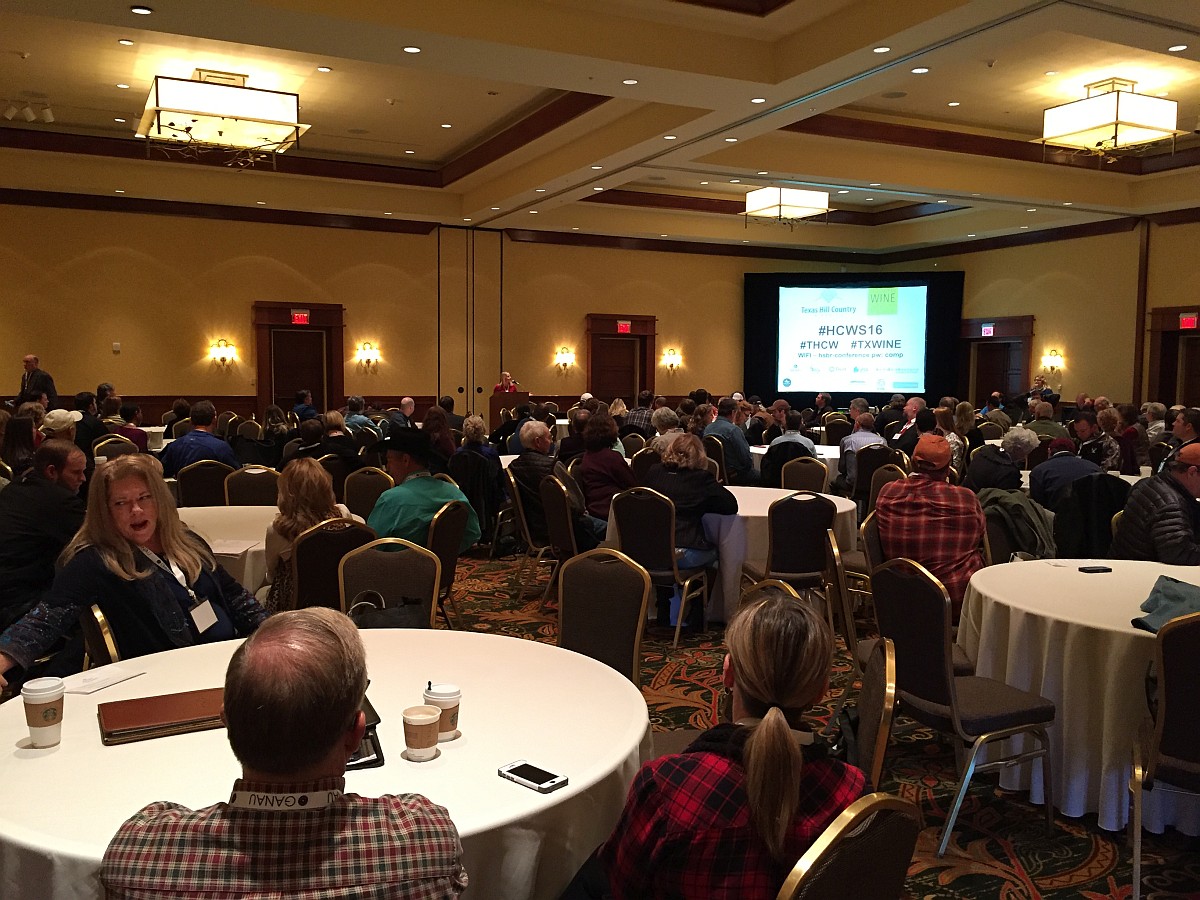 During the two days of the Symposium, two seminars were held at the same time so the attendees had a choice of topics. There were a few seminars that included wine for either detecting wine faults or a blind tasting, and I helped pour the wine for those seminars. If I had known I would have been pouring wine, I would have practiced my service better! Luckily I was able to find an empty chair after pouring, so I could attend the seminars and then help clean up after it. 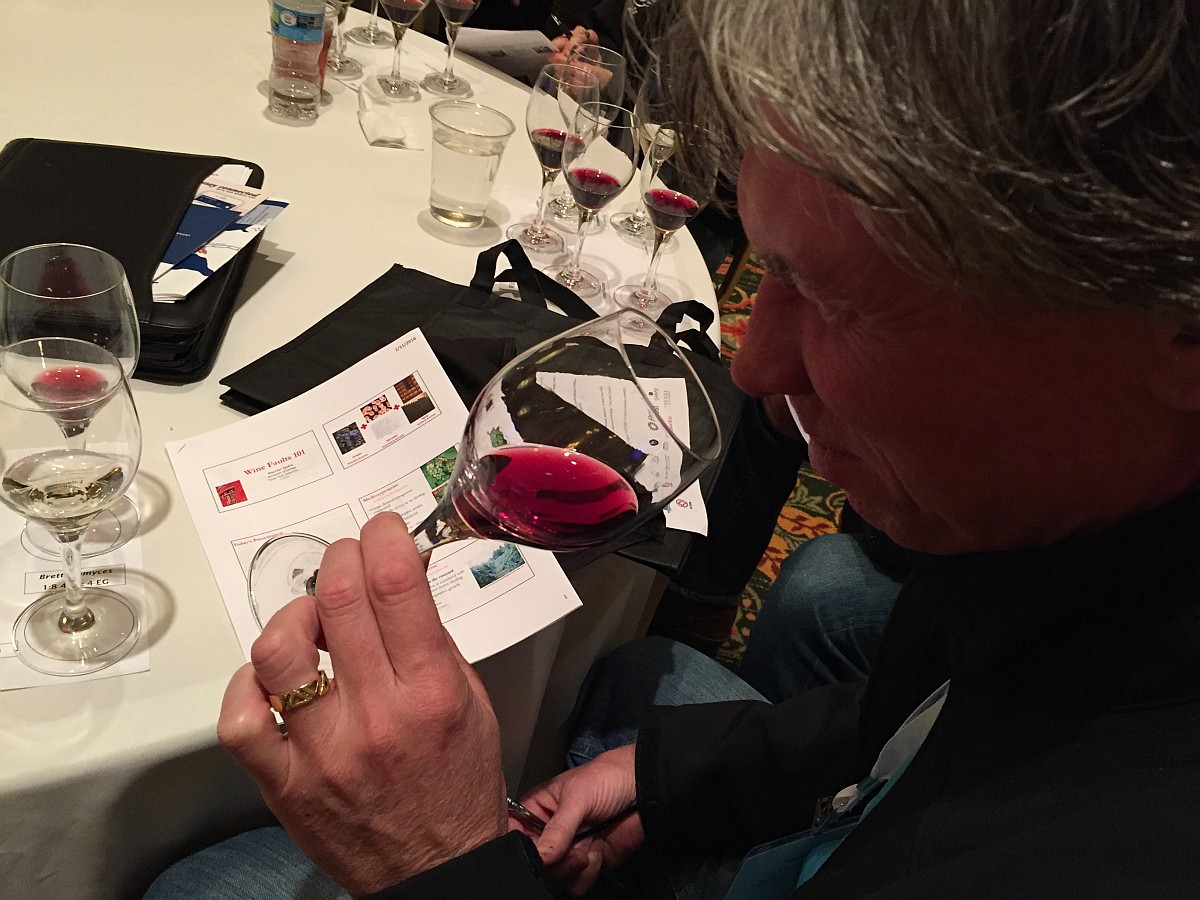 After the first day of seminars, everybody was waiting for wine to drink, and there was no shortage of that. In a reversal, growers were pouring wines at tables with the wine from wineries who had used their grapes to make their wine. There was also an open table where people could bring wine to share. The grower tables at the Grape Exchange had increased 75% from last year. 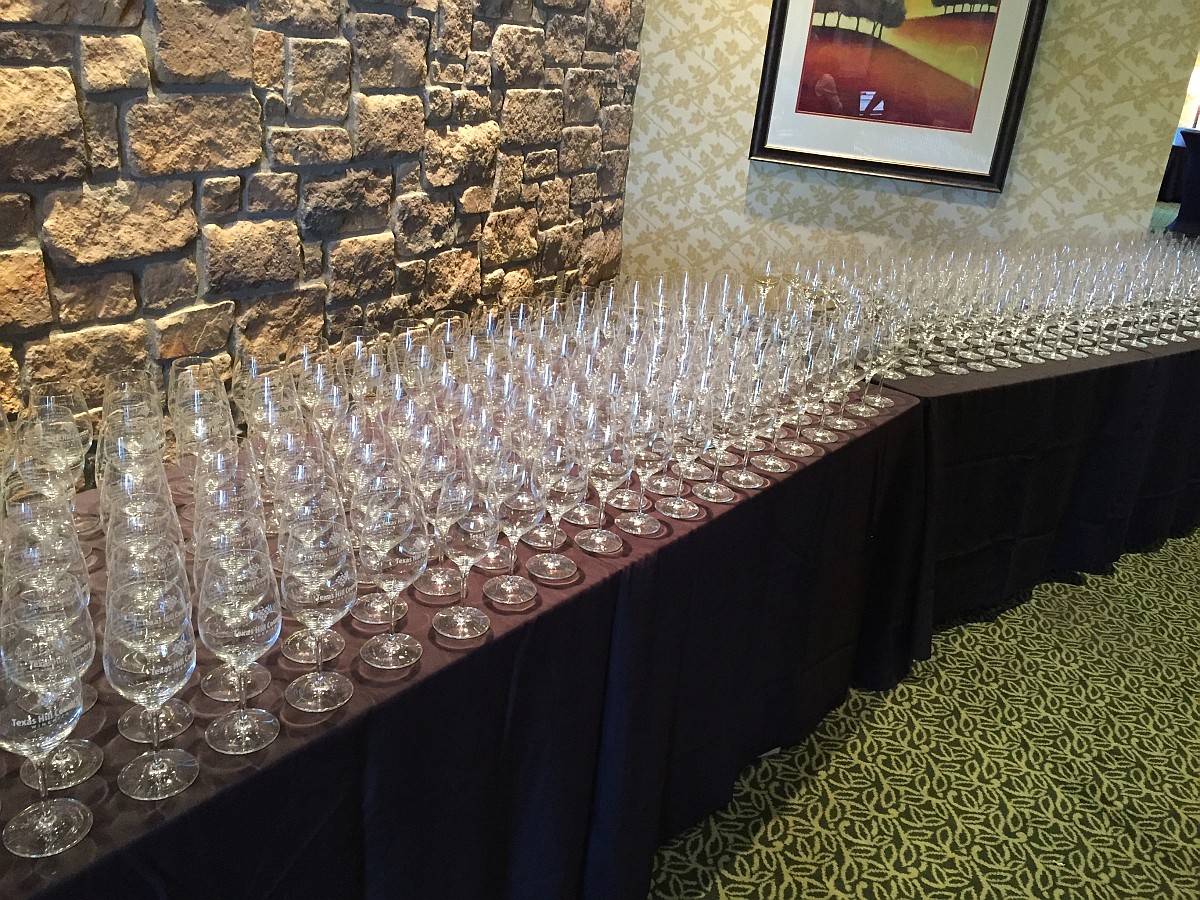 One of the best parts I saw at the Symposium was the networking of people. Even for me, it was great seeing owners of wineries and vineyards who I knew, and I also was able to meet others. It was another excellent job by the Texas Hill Country Wineries. Count me in for next year!