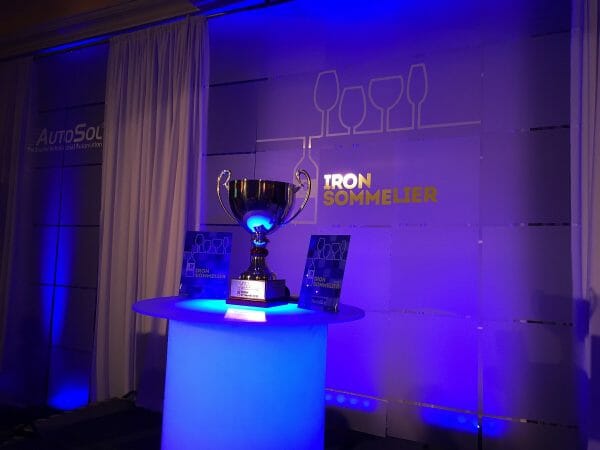 The Iron Sommelier competition for 2015 was held on Thursday, October 1st at the Houstonian Hotel, Club and Spa in Houston. The city’s premier wine competition and fundraiser benefiting The Periwinkle Foundation showcased 14 Houston sommeliers presenting wines from around the world to those in attendance. 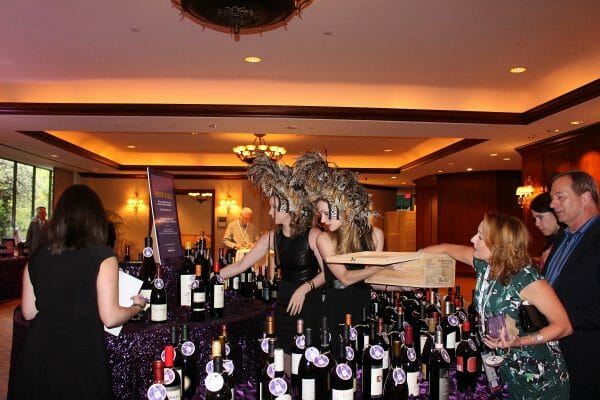 Guests first encountered wine and light bites in the lobby of the ballroom including Houston’s own Nice Winery. Also in the lobby was the Wine Pull where for a $50 donation, gusts could pull from over 100 bottles of wine donated from collectors with the finest wine cellars in Houston.

Once inside the ballroom, in the middle of the room was the Iron Sommelier sparkling wine case that could be purchased as a half or full case, a children’s framed art sale, and a silent auction area with 70 items including trips, dinners, wine, etc. What most people came to see and especially taste though were the wines from the 14 sommeliers who were at tables surrounding the outside of the room. While people enjoyed the three wines at each table, they could also use the three corks they were given upon arrival to vote for their favorite sommelier for the People’s Choice award. 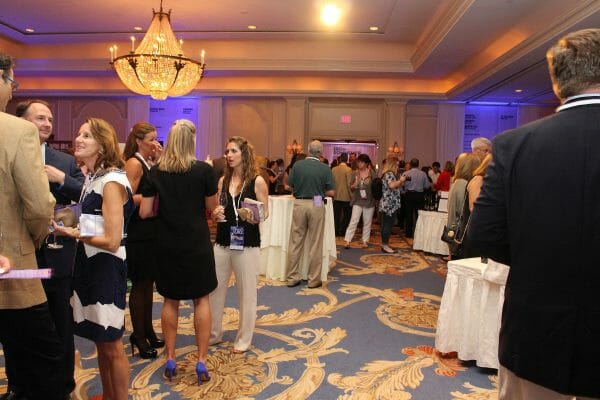 These were the competitors and their theme of wines presented:

We enjoyed listening to some of the sommeliers present their wines and give a little background and history on them. Some of the notable items we discovered during our tastings started with the Greek wines presented by Evan Turner. A couple wines were from magnums and Turner said he brought the Greek wines into the country just for the competition. Besides being enjoyable to listen to, we give him major kudos for being able to pronounce the Greek grapes. 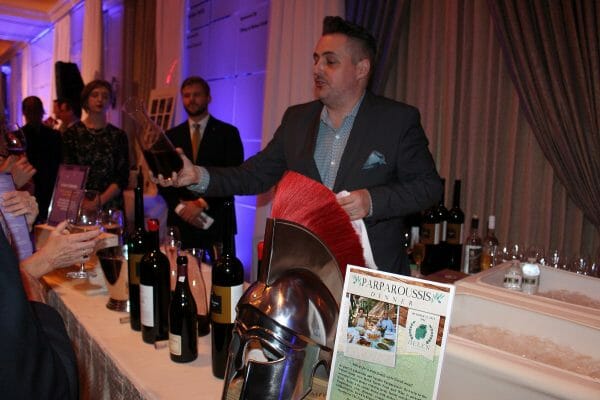 The Trick or Treat, Something Sweet was interesting because it started with a dry Moscato Bianco from Sicily but ended with a sweet Hungarian blend and of course an Inniskillin Ice Wine. Portugal had a Semillon wine in addition to the Australian table. Personally we preferred the Portuguese wine. The Portugal Touriga Franca wine was very good too. The Super Tuscans were all decanted and nicely paired with light bites. A first for us was seeing corks placed sideways on the top of wine bottles by Jane-Paige B. D’Huyvetter. We thought it meant something special, but D’Huyvetter just said it was for fun and to indicate the bottle was open. Who said sommeliers can’t have fun? 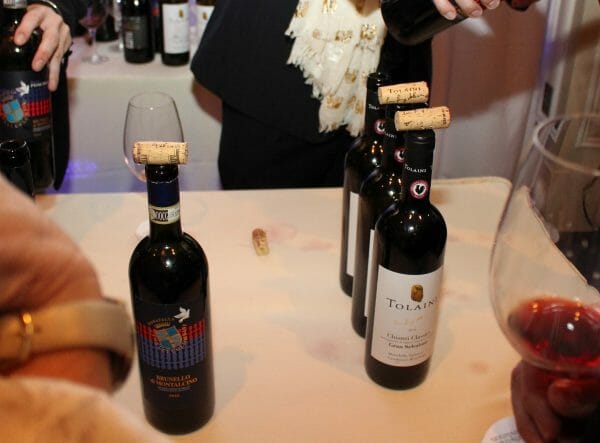 While the ballroom attendees were tasting and voting for their People’s Choice winner, 110 people were also tasting in the Grand Tasting room and judging the sommeliers in addition to the three Master Sommelier judges present:

It was time to announce the winners and the Grand Tasting award went to Adele Corrigan while the People’s Choice award went to Sam Governale. 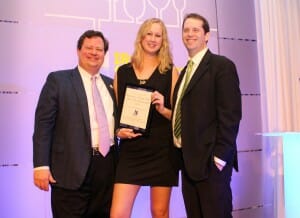 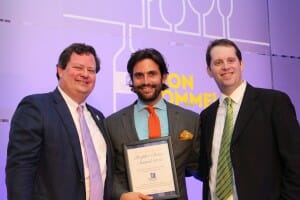 And for the Iron Sommelier: 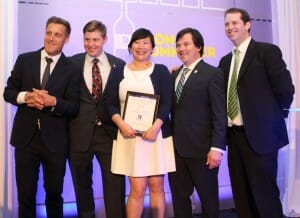 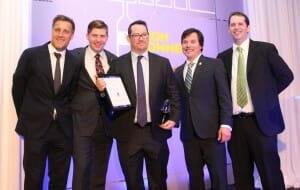 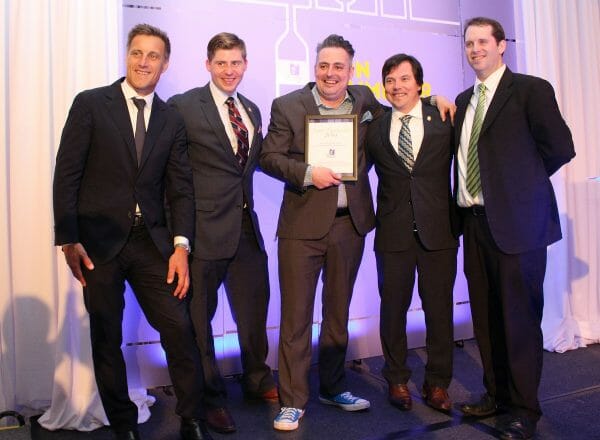 It had been a fun evening and besides the great wine, it was nice as a fundraiser for The Periwinkle Foundation, which develops and provides programs for families challenged by cancer and other life-threatening illnesses.

Note: More photos can be found on the Texas Wine Lover Facebook page.