The Silver Dollar Winery is located in Bedford, just south of Grapevine. The winery opened in May 2015 and is owned by Melanie and Richard Bowen. They recently had their Grand Opening on July 4th. 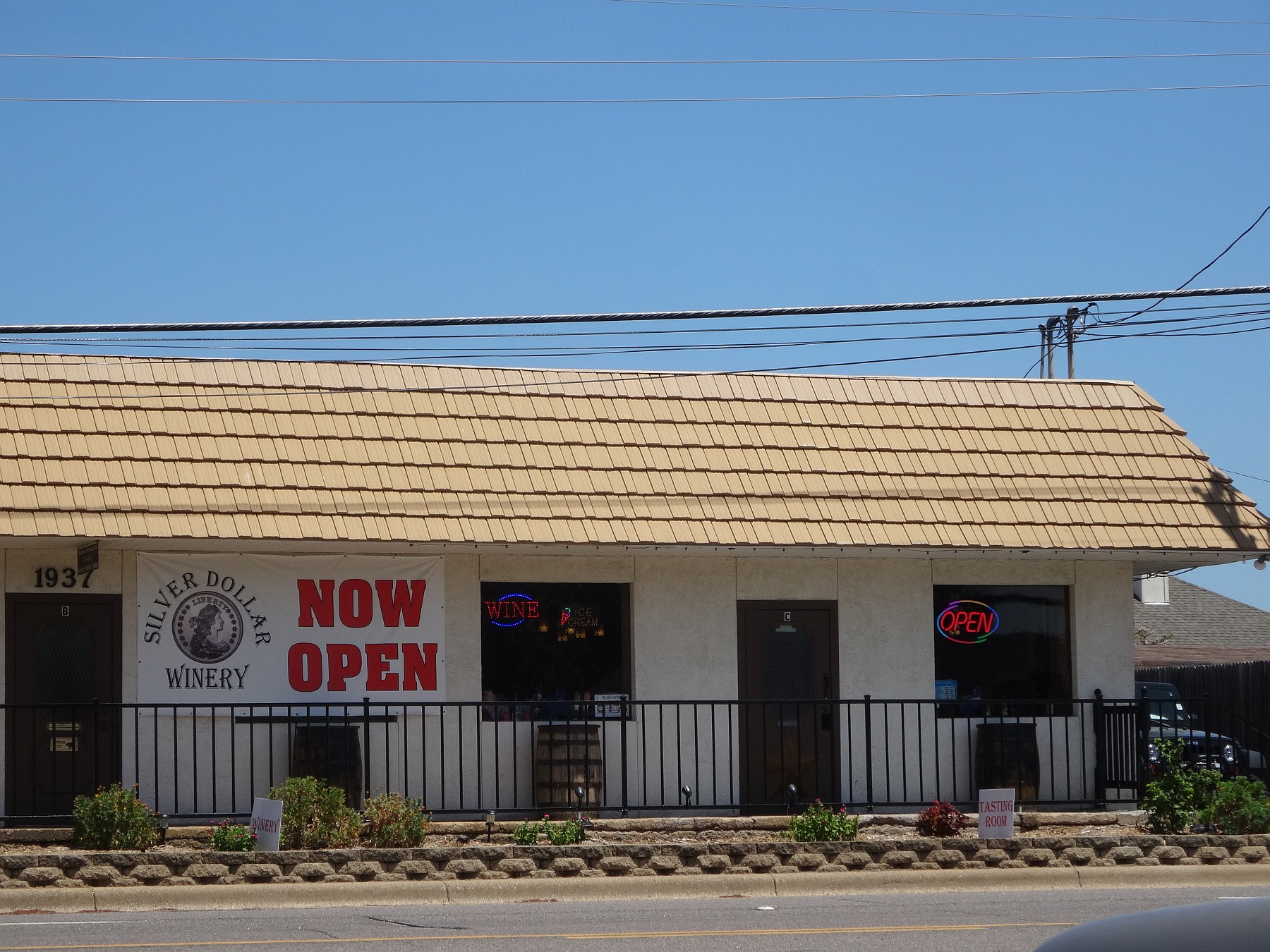 While I was in the Dallas area, I made a point to stop by the Silver Dollar Winery that was easy to find in the small town of Bedford. The winery is located in a building which was a former antique store. The tasting room is nicely decorated in a western/country theme complete with wine barrel tables. I arrived soon after they opened and thankfully co-owner Richard Bowen had just arrived too.

Tastings are done while seated at the tasting bar. There is a choice between two flights of either 6 or 10 wines, and the tastings are poured from the bottle. Of course wines can be bought by the glass or bottle too. 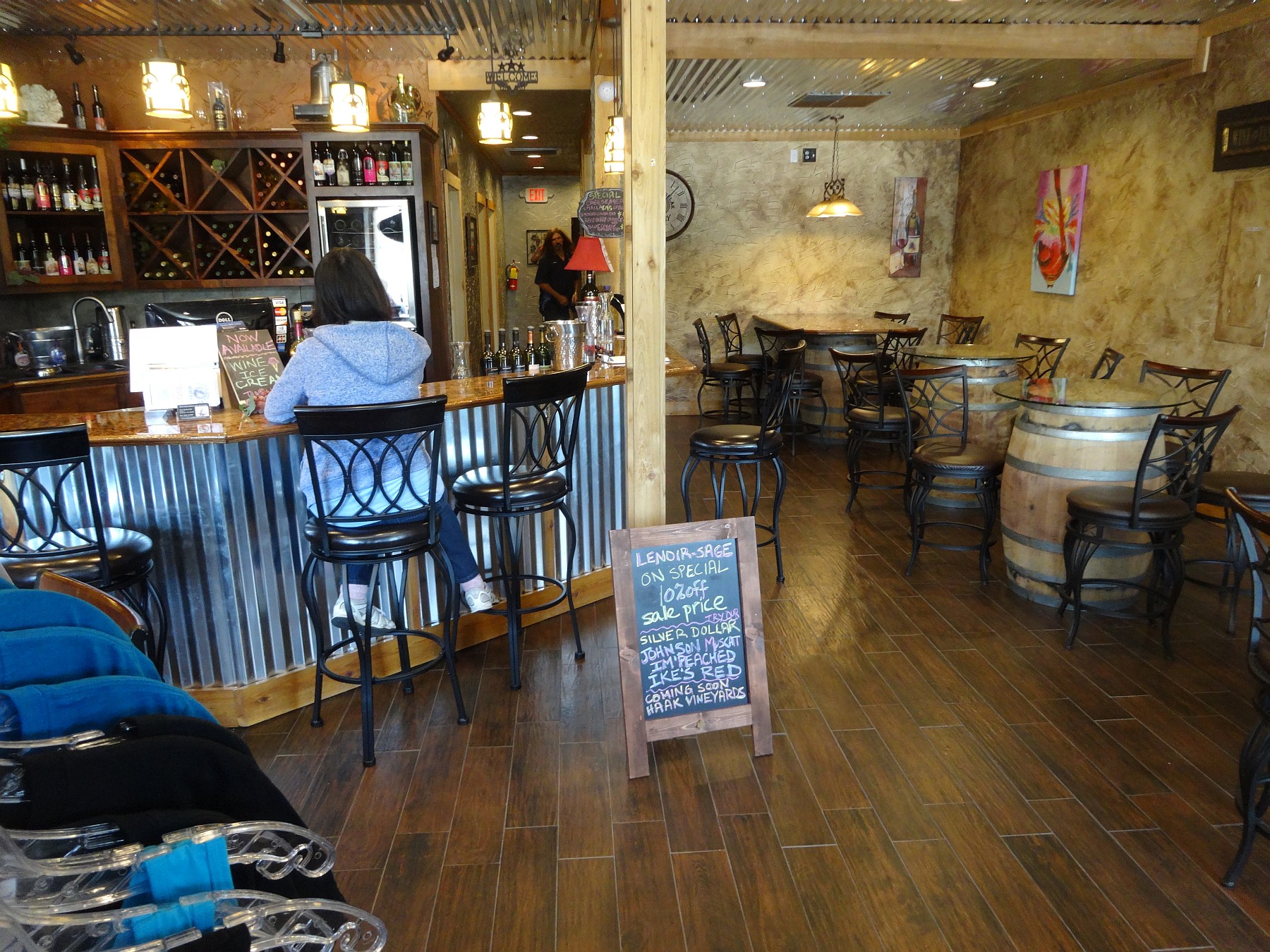 To give customers a much broader selection of wines, Silver Dollar Winery is also offering wines from other wineries. Some of the other producers that have some of their wine available for sale at the winery currently are:

When the Bowens were originally thinking of a winery and being friends with Merrill Grove of Red Road Vineyard, they thought about opening another location for Red Road. Merrill instead suggested for them to open their own winery instead. They took his advice and are now open, but paying it forward by offering Red Road Vineyard’s wines plus others. 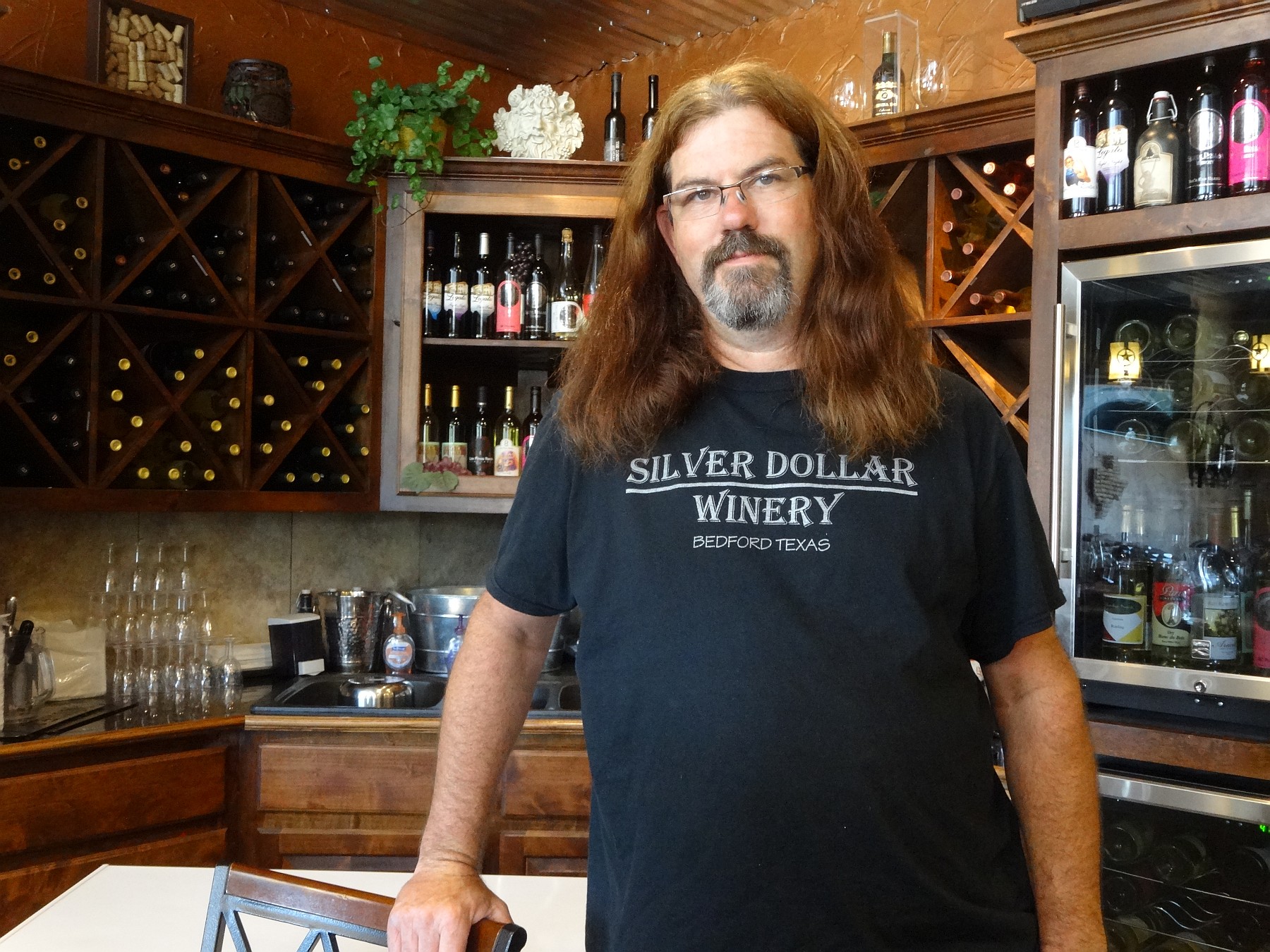 While enjoying the wine at Silver Dollar Winery, different food is offered to purchase such as cheese/meat/olive plates, cheese dips, and Mercer’s wine infused ice cream. There is a nice gift shop offering clothing and a large selection of wine accessories.

Silver Dollar Winery has a wine club already that you can join. In addition to the wine, the winery also holds events such as a recent Jewelry show. The nice thing about the winery is they are open most days including having Happy Hour prices from 4-7 p.m.

If you are in the area, be sure to check out Silver Dollar Winery.