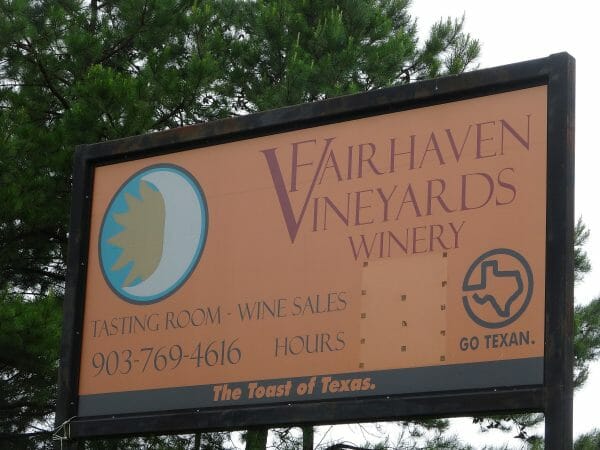 Like most other people, we do not find our way heading to East Texas very often, and instead usually head toward the Hill Country and the Fredericksburg area where a lot of wineries are located. On our last trip to East Texas though, we decided to visit some wineries we had not been to recently. One of those was Fairhaven Vineyards.

We arrived at the entrance to Fairhaven Vineyards and drove through the vineyard which had red grapes already in veraision and we had to take photos of the soon to be ready red grapes. 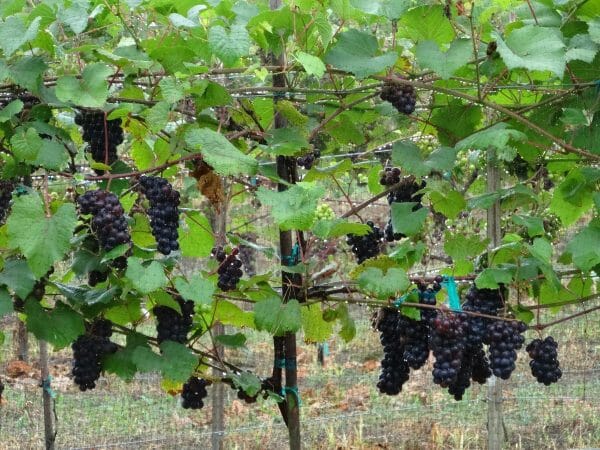 The winery opened at 10:00 a.m. and we hoped when we arrived soon after that at the winery that, they were indeed open. I tested the tasting room door and fortunately it was unlocked, and I was welcomed to come on in. We entered the tasting room through the small office and arrived in the tasting room which had changed a little since we were there last. There were nice “candles” on the tables and among the display cases in the dimly lit room that provided a nice ambience. 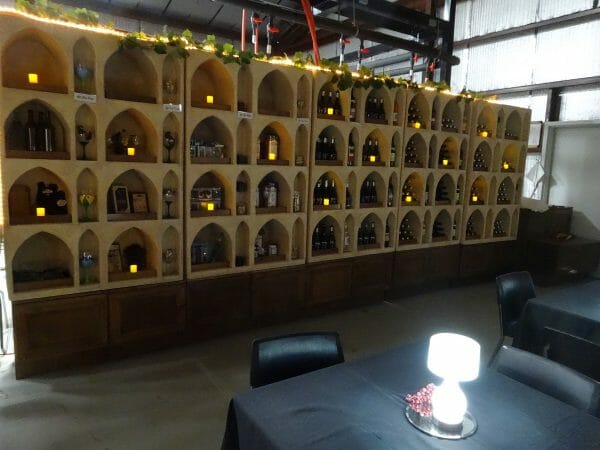 We said we would like to do a tasting but we also were attending Downtown Tyler’s Wine Swirl that night where Fairhaven Vineyard would also be, so we were interested in tasting the wines that would not be served that night. Fortunately the tasting guide knew what wines were going to be served that night, so we enjoyed a tasting of the other wines.

Tastings are still done while seated at the tasting bar or table. Instead of a tasting fee for a number of wines, there is a charge per wine and the cost depends on the wine being tasted. These are some of the wines available for tasting:

Almost all the wines are estate wines and Fairhaven Vineyards grows almost 25 different types of grapes growing in some form. They also sell their vines to interested growers. We were told R.L. Winters enjoys grafting new vines from existing ones in the vineyard. These are some of the grapes grown in the vineyard: Lomanto, Favorite, Norton, Albariño, Lenoir, Blanc du Bois, Brilliant, Chambourcin, Tempranillo, Wine King, Delicatessen, Nitodal, and Pinot Blanc. 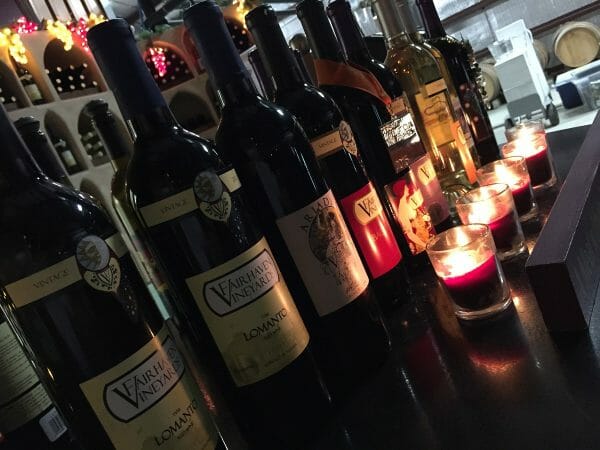 That evening at the Downtown Tyler Wine Swirl we were able to meet Katherine Jackson and R.L. Winters in addition to trying some of the wines we had not tasted while at the winery. 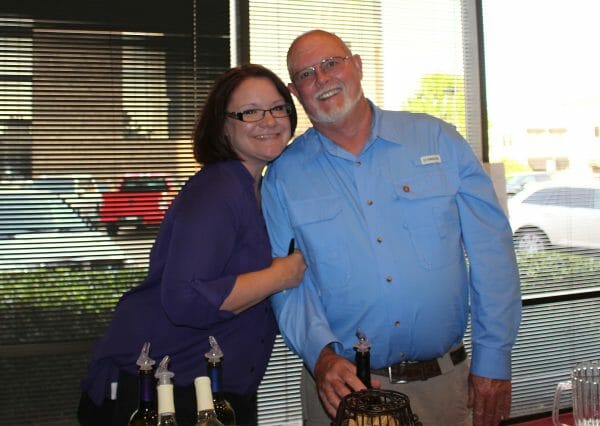 It had been another interesting visit at Fairhaven Vineyards where you get to try wines made from grapes that are not commonly found elsewhere.