On July 18, I found out about a new winery, Big Rock Winery, and I had nothing going on that afternoon so I decided to pay them a visit in Morgan, Texas. Upon arriving at the vineyard, you see grapevines to the left and the winery is in a small building. Inside the building, they pretty much do everything from tastes, bottling, and they even have some stainless steel barrels being used. There is also a walk-in cooler in another part of the building where more wines are being made.

When I got there, I was greeted by an employee whose name escapes my mind at the moment. There was a tasting fee, but the fee was waived if you buy a bottle. He put me through the tasting, where they currently have five wines: three red and two whites. The wines they had available are: 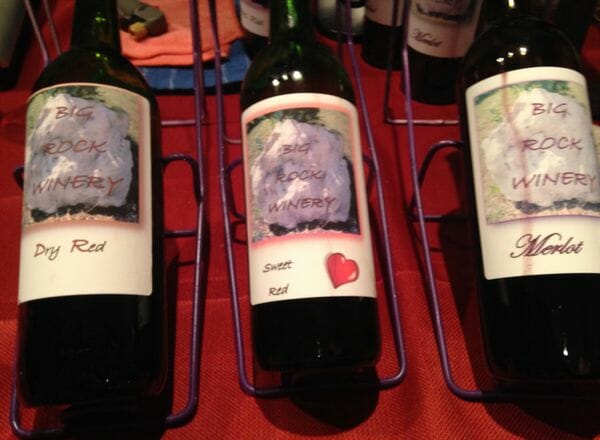 The pours were straight from the bottle, and they use corks instead of screw caps. I was also informed they have more wine that is not ready to be bottled, but should be ready in late September/early October. Those include Viognier, Chardonnay, and Moscato.

After I completed the tasting, the owners Rick and Gail Wilkins, returned from their errand and I was able to meet them. I had a great conversation with Rick about his plans for the winery and future wines that he is planning on producing (including a port), and planned expansion of the vineyard. The current vineyard has Norton/Cynthiana Grapes, and the vines were planted eight years ago. The winery opened at the beginning of 2015. 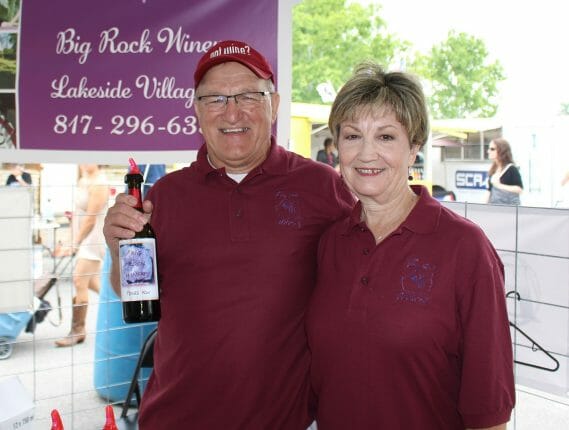 After talking with Rick for about an hour (time flies when you’re having fun and drinking wine), I could sense his enthusiasm for making wine, and I look forward to what the future holds for Big Rock Winery.