We attended the Downtown Tyler Wine Swirl last year and had so much fun in East Texas that we had to attend this year’s event too. We made plans to meet up with friends Darlene and Roger Bruckbauer at the start of the Swirl. The admission price of $50 was a little higher than the usual wine festival, but you don’t have to worry about drink tickets and food from area restaurants is also available near each winery. 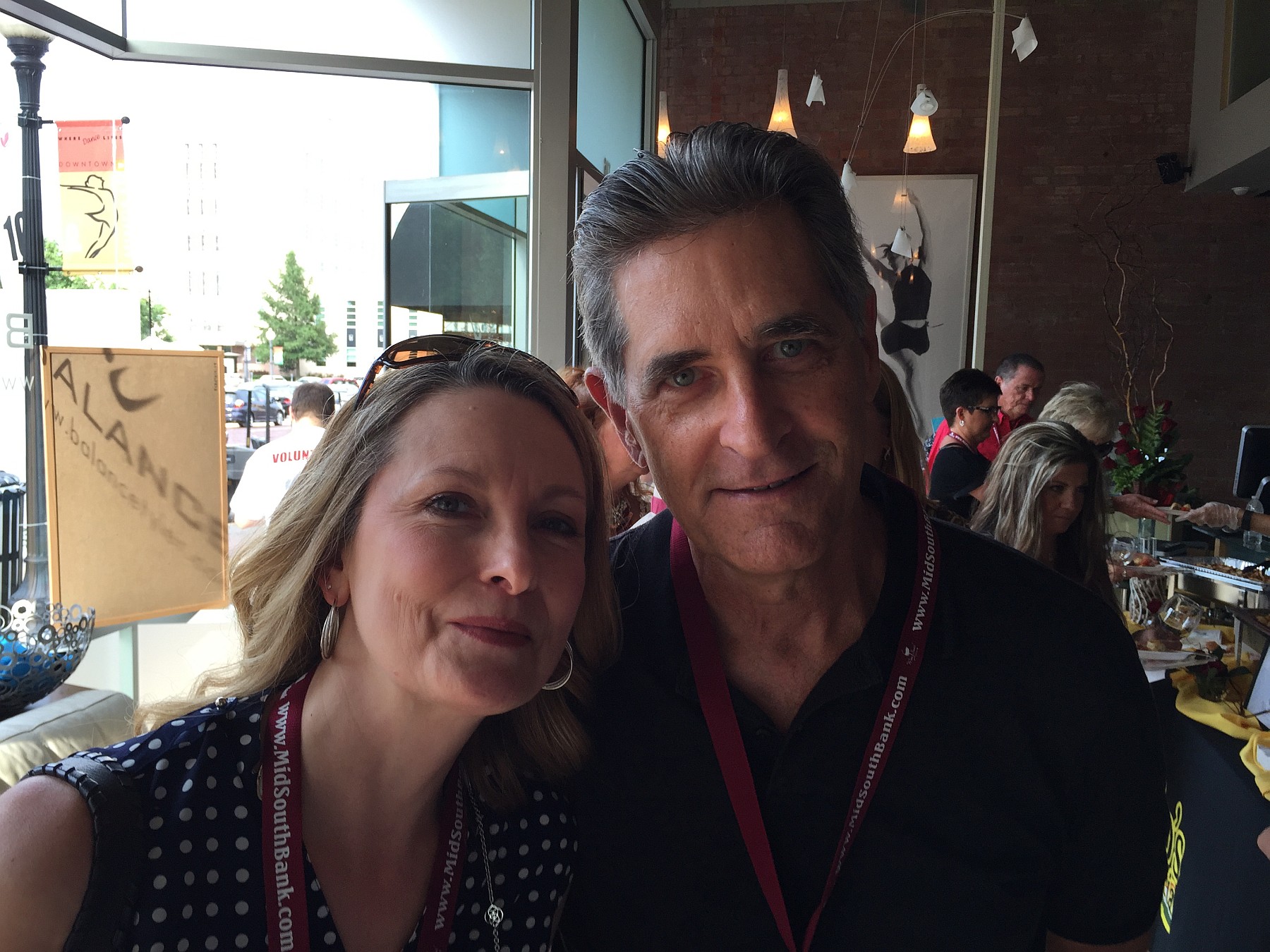 We met Darlene and Roger and started our way around the two blocks in Downtown Tyler to the 10 different stops located in various businesses. The plan we opted for was to go backward by number starting at number 10 instead of as we hoped, most people would go forward. That would give us fewer crowds to worry about and for the most part the plan worked. When we got to the middle point, that’s where the plan kind of backfired because it seemed like we hit the people coming from the other side. It wasn’t that bad, but the lines were a little longer. 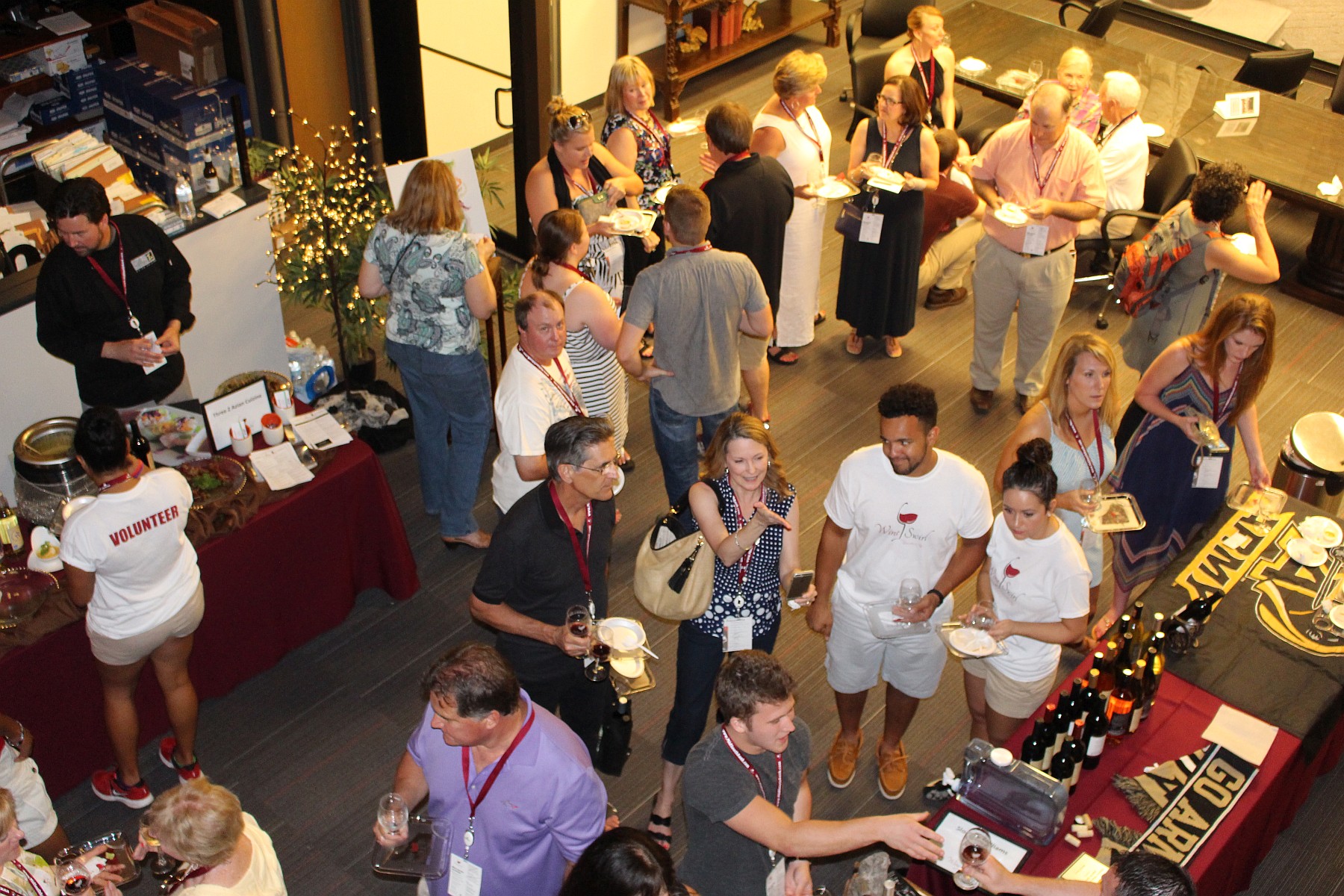 These are the wineries that were present:

We enjoyed seeing people from wineries that we haven’t seen recently and those we had seen the previous week that were at our Discover Wine Festival. One of the big sellers from Discover Wine Festival was Zombie Walk by Perrine Winery. Since we were working at the festival, we didn’t get a chance to taste it, so we made a point to try it this time. It was a refreshing coconut infused wine and we could see why people enjoyed it.

At the Discover Wine Festival when we gave away the awards at the end, Sloan & Williams had checked out fast to try and beat the storm that they would have to drive through. As a result, they did not get the Best of Show award they had won, so we brought the plaque with us and gave it to them in Tyler. 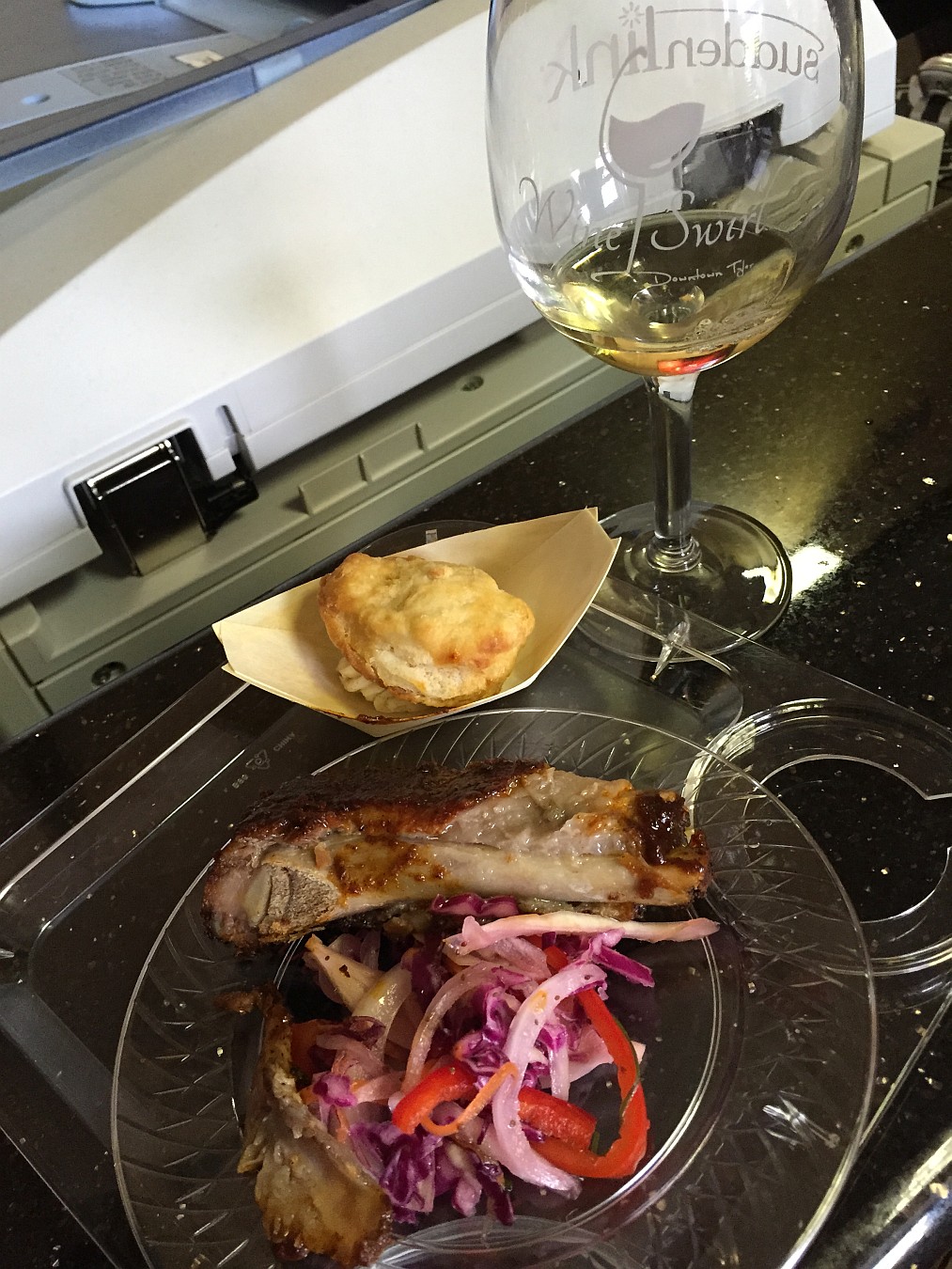 Each stop in Tyler had food from area restaurants and a lot of the food was excellent. It was so good in fact, that about halfway through, I was full.

We ended up staying the entire four hours at the Downtown Tyler Wine Swirl and it’s a good bet that we’ll be back next year! 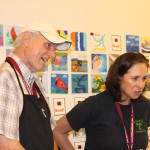 Patrick and Susan Pierce of Tara Vineyard and Winery 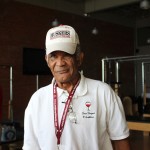 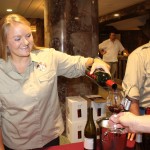 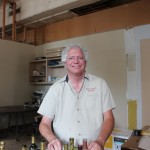 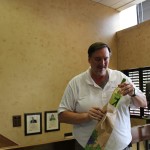 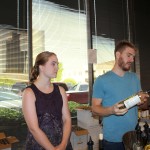 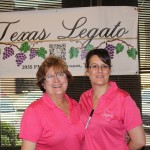 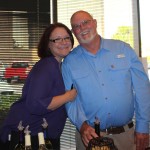 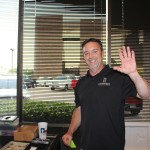 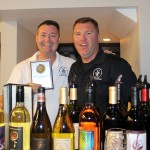 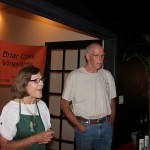