We were invited to a media and industry event last week where we got to enjoy new Messina Hof wine releases and also learned of new things happening in 2015 for Messina Hof.

For those who may be new to Messina Hof, Paul Vincent and Merrill Bonarrigo founded the winery in 1977, and the fourth winery in Texas was and still is located in Bryan. Today there are locations in Fredericksburg and Grapevine. Their son Paul Mitchell is Messina Hof’s CEO and along with his wife Karen and their children Sophia and Paul Anthony, the Bonarrigo family is leading the Texas wine industry well into the future. 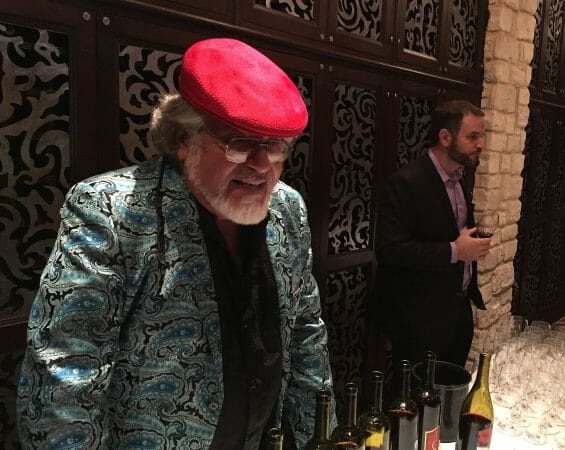 Messina Hof has won thousands of awards through the years and is the most awarded and renowned Texas wine in national and international competitions. During the event many of the awards were on display including recent awards from the 2015 TEXSOM International Wine Awards, belt buckles and medals from the Houston Livestock Show & Rodeo, “Best of Herd Texas Winery” from the 2015 San Antonio Stock Show & Rodeo Wine Competition, and more. 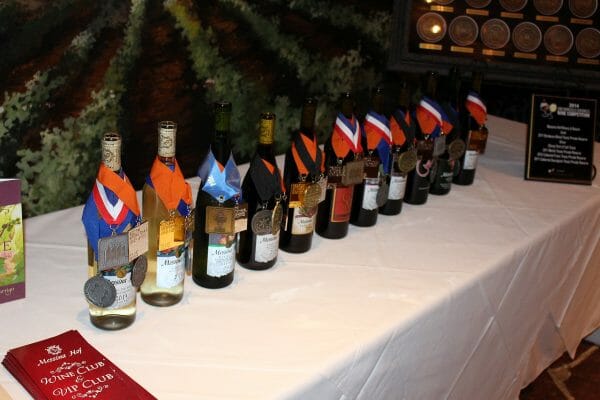 These are some of the wines we tasted during the evening and most had won awards:

Paul M. Bonarrigo spoke and told us Messina Hof is producing over 90 wines using over 30 varieties of grapes. In the last couple years in Texas, there has been a lot of investment in growing grapes and planting vineyards. It has been estimated that over 2,000 acres of vines have been planted in Texas in the last two years with an estimate right now of over 7,600 acres planted. Messina Hof invested in 250 new acres of vineyards over the past two years and 2015 will be the first fruiting year for 160 of the new vineyard acres.

He said, “Messina Hof is really focused on trying to get 100% Texas wines in the market, and that’s everywhere from restaurants to what we sell in the winery and to stores. This year that will become reality. We’re going to be harvesting about 900 tons of fruit this year (with 27 growers), which will result in approximately 70,000 cases of wine. That is a huge milestone for us as a winery as well as the Texas wine industry to finally get to the point where there’s enough Texas fruit for Texas wineries to produce 100% Texas wine.” 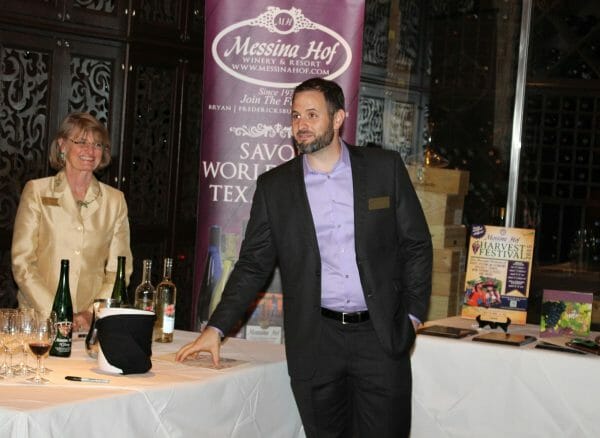 Messina Hof will be introducing new varieties for them in 2015 including a Petite Verdot, Malbec, and will be the first Texas winery to have a Sagrantino. They will be launching a brand new Texas Sparkling Wine program featuring three new sparkling wines made with Blanc du Bois. 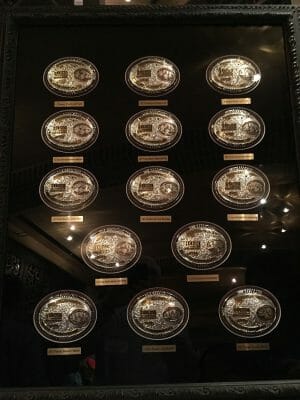 As mentioned, the 2015 harvest is estimated to be approximately 900 tons, more than double their 2014 harvest. From what they’re seeing so far, the 2016 harvest could be as high as 1,500 tons. To prepare for the increase, between barrels and tank space, they are increasing the winery space 40,000 gallons this year, doubling their warehouse space, and planning next year to potentially expand another 100,000 gallons. The winery is also getting significant upgrades to improve both winery efficiency and reducing the winery’s carbon footprint.

The event was eye opening and showed how one of the largest wineries in Texas is doing everything possible to be a leader in offering 100% Texas appellation wines and raise the awareness of Texas wine.