If you have had the pleasure of attending a recent Texas Wine & Grape Growers Association (TWGGA) Gala at the yearly conference, you may have seen the first song being danced by the new president of TWGGA. If you were not looking closely enough, the dance may have seemed like an ordinary first dance at a wedding reception. However, if you were looking closely, the new president was most likely following the tradition created back in 2002 and dancing in a pair of woman’s shoes. What? Why? So here’s the story. 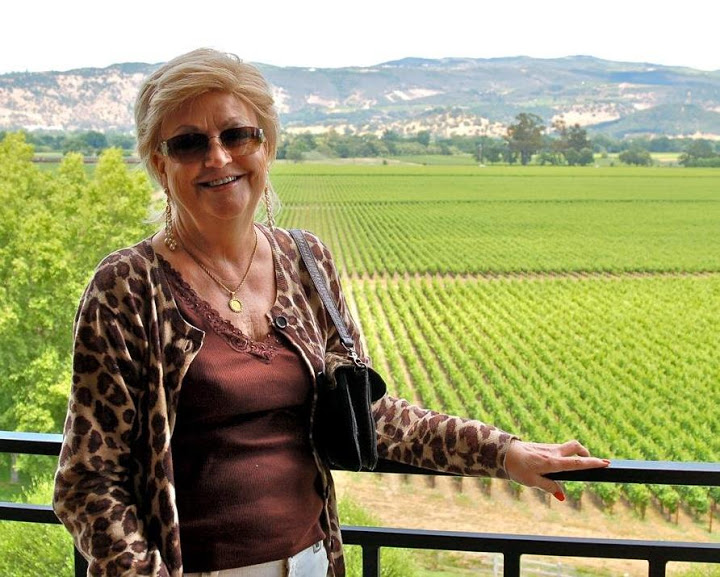 In 2001, Camille A. McBee became the first female president of TWGGA. Camille was the director of marketing and general sales manager for La Buena Vida Vineyards and Winery, which is still owned by Dr. Bobby G. Smith. She partnered with Dr. Smith for over 30 years hence making a name in the Texas wine industry.

In 2002 at the annual conference, Messina Hof co-owner Paul Bonarrigo was to take the reins and become the next president of TWGGA. Paul told me, “When Camille became president, I came after Camille and we were always joking back and forth. Camille said to me, ‘Paul, there’s no way you can fill my shoes.’ And I said, ‘Oh, you bet I can.’ And I said take your shoes off, and that was the first time I danced in her shoes.” 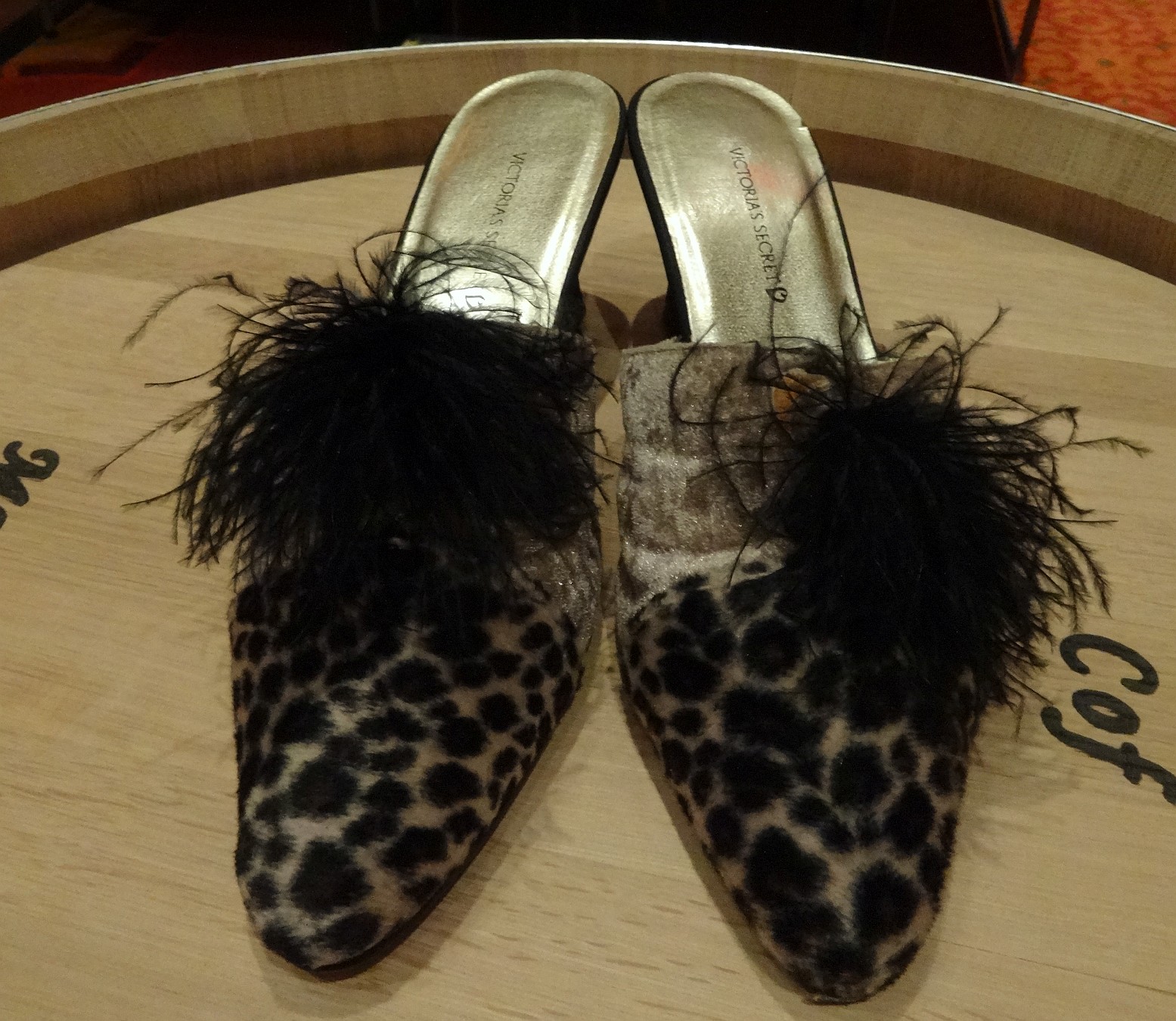 Fortunately Camille McBee did not have the smallest feet, and since that time most new presidents, male and female, have followed suit and donned her shoes for the first dance. The shoes are kept in a hatbox and held by TWGGA for their use every year. 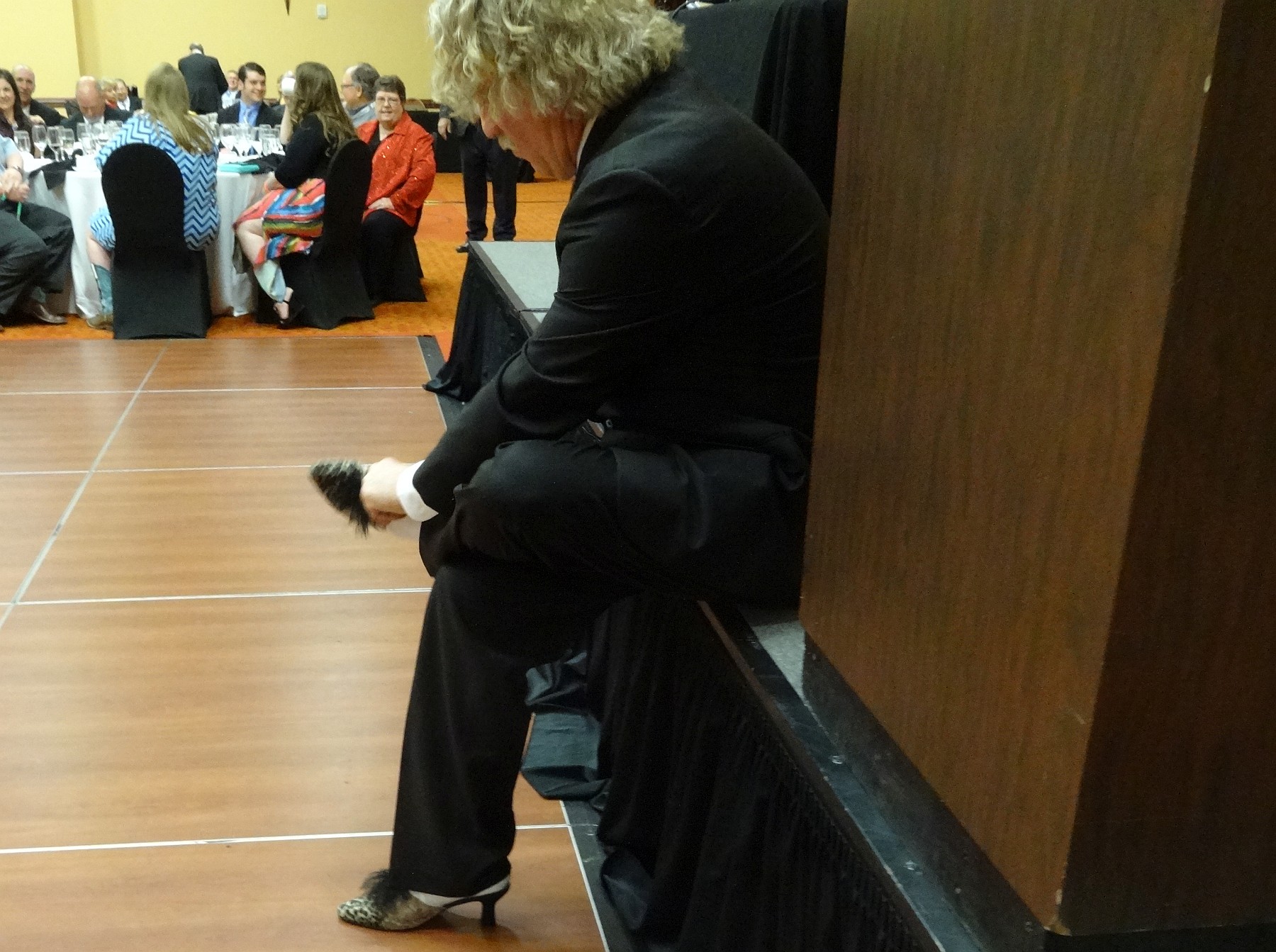 This tradition has been continued since that time, and at this year’s Gala, Bar Z Winery’s owner Monty Dixon was the new president taking pleasure enjoying his first dance in Camille McBee’s shoes.

Unfortunately Camille A. McBee passed away in 2009, but the memory of her and her dancing shoes will continue to live. 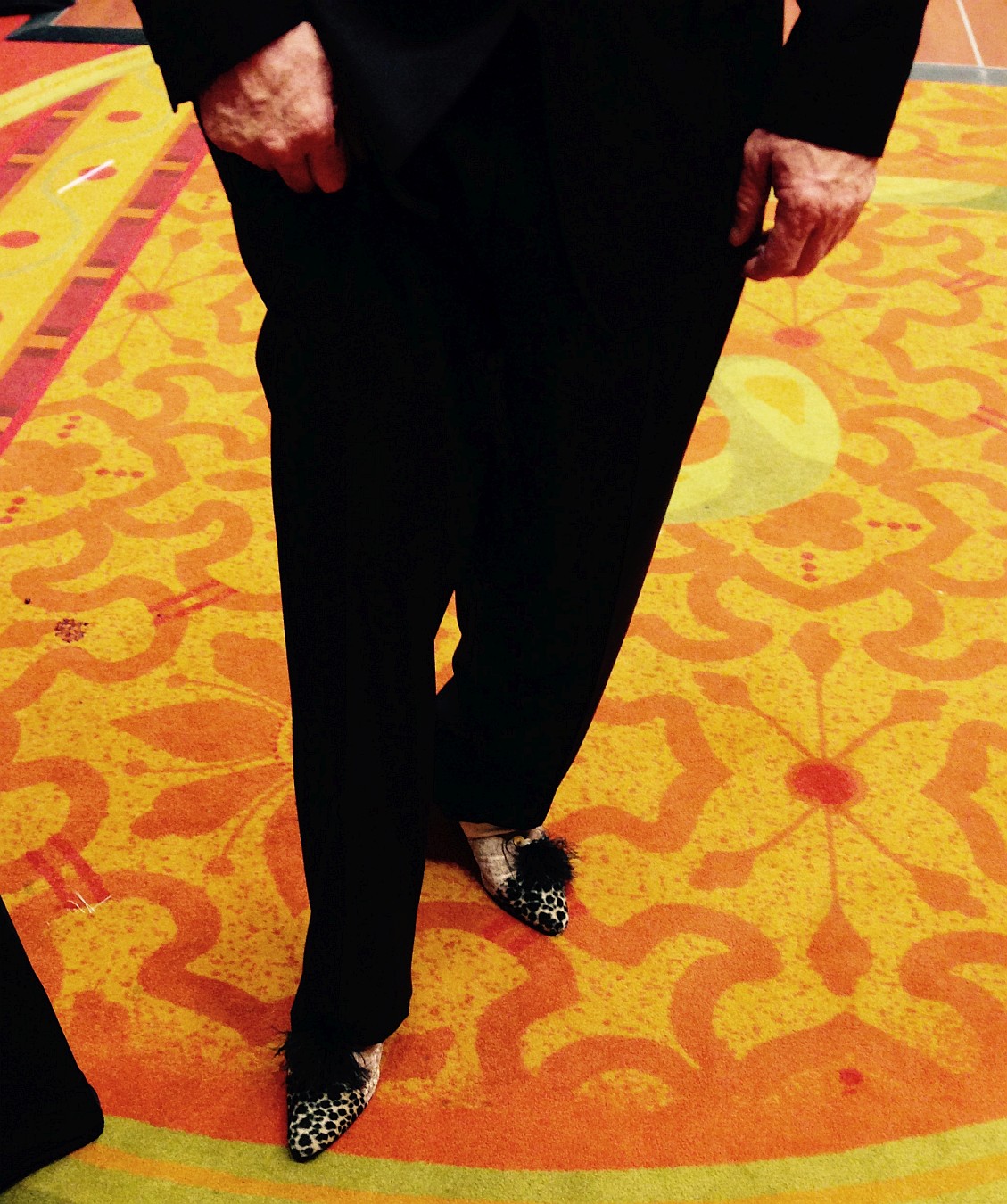 Photo of Camille A. McBee courtesy of her son David A. McBee