The Grand Tasting at the 11th year of Savor Dallas promised a multitude of wine and food, and they definitely delivered. There were over 50 restaurants and over 250 wines being served throughout the night. 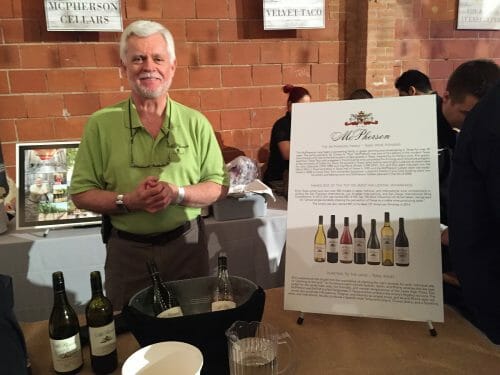 The Centennial Hall at Fair Park in Dallas was full of tables intermixed with wine and food. On one side of the large event room was a beer garden which offered different beers. In the middle of the hall was a large square mixology bar where cocktails were being offered from the different spirit vendors. There were also other tables on each side of the square bar which had other spirits ready to mix up a nice cocktail or to enjoy the spirit neat. 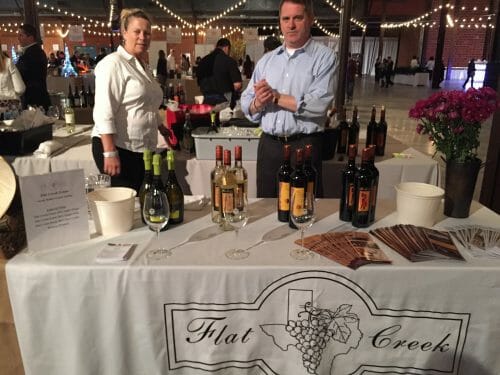 If you walked away from the Grand Tasting either hungry or thirsty, you definitely were not in the same place I was. The Grand Tasting was held for three hours and if you paid a little more for your ticket, you could have an extra 30 minutes for early access. I had early access tickets and since I primarily cover Texas wine, I headed toward the various Texas winery tables first before the Centennial Hall got crowded. And that was a good idea because it did get crowded later. 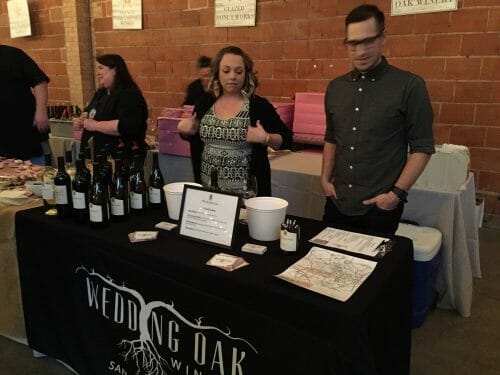 The tables were aligned in rows and I went from row to row trying to find the Texas winery tables because everything was spread out. That was a great idea because it gave everybody, whether you were a certain winery or restaurant, the same exposure. 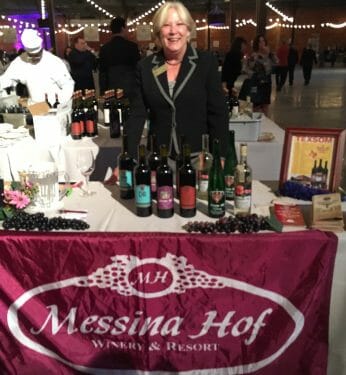 These were the Texas wineries that were present and some of the wines that were being poured: 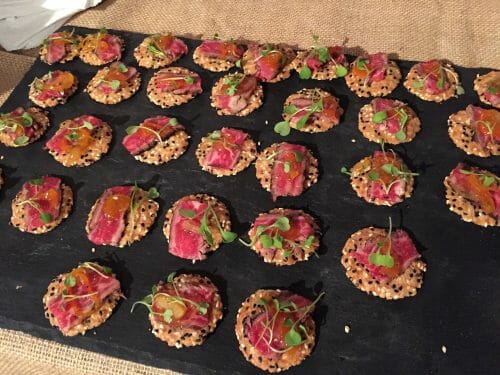 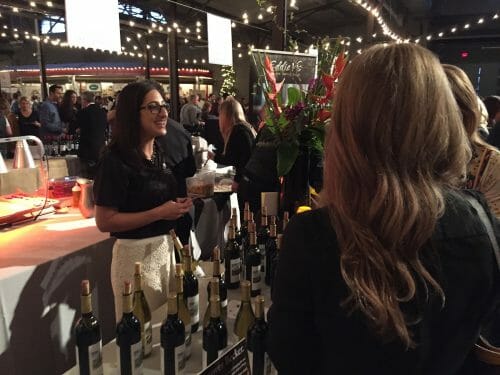 There were at least 99 tables of wine, food, and spirits. The food was incredible! I fell in love with what Ocean Prime Dallas presented, which was a Jump Lump Crab Cake with sweet corn emulsion, corn relish, and jalapeno corn tartar. 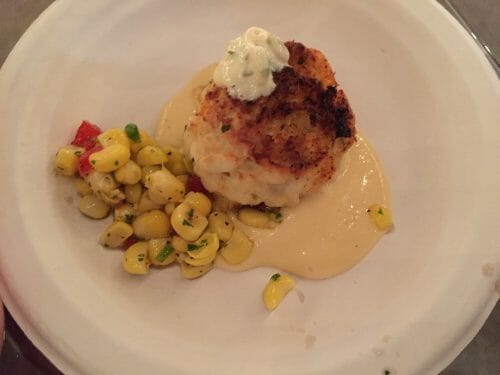 If you enjoy great wine, food, beer, and spirits, by all means keep Savor Dallas in mind for next year. 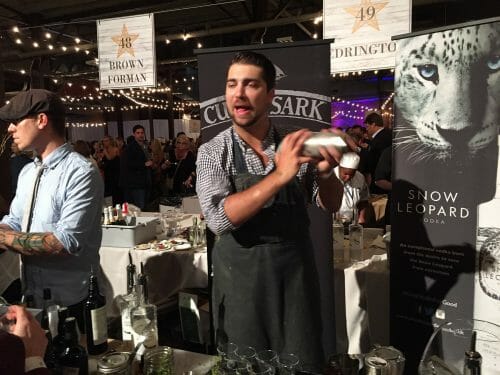 Disclaimer: I received complimentary tickets for the Grand Tasting.