The 2014 TEXSOM Conference was held August 8th to 11th at the Four Seasons Resort and Club at Las Colinas in Irving, Texas. The conference was co-presented by the organizations Guild of Sommeliers, Court of Master Sommeliers – Americas, Wine & Spirit Education Trust, and Society of Wine Educators. The conference attracts the nation’s top wine professionals and this year was no exception. There was a record total of 900 attendees including 39 Master Sommeliers (MS), 10 Certified Wine Educators (CWE), 6 Masters of Wine (MW), and other respected beverage industry professionals. 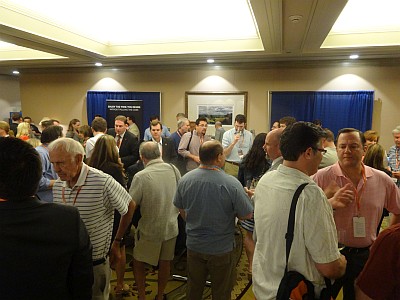 These are some of my highlights: 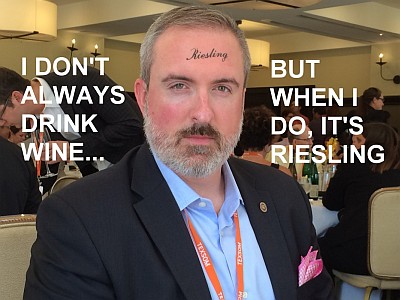 These were the seminars I enjoyed during the conference: 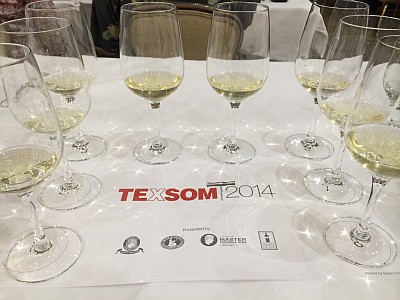 See everybody next year! 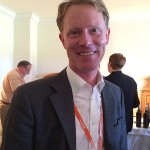 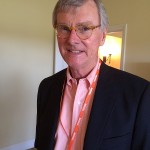 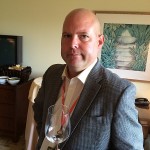 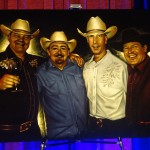 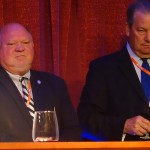 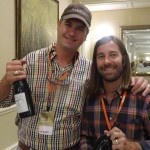 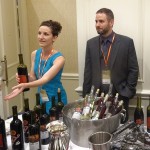 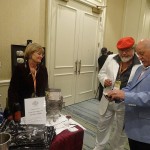 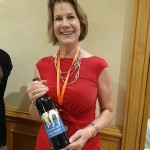 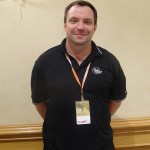 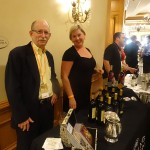 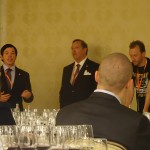 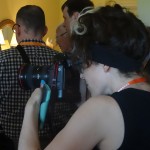 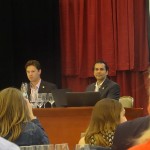 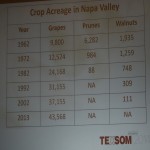 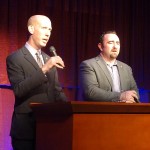