The month of May is Celiac Awareness Month. You may not know what that means but celiac disease is a digestive disease which damages the small intestine and prevents it from absorbing nutrients from food. People who have celiac disease cannot tolerate gluten, which is found in wheat, barley, and rye.

In the past five decades, the number of people diagnosed with celiac disease, gluten allergies, and gluten sensitivity in the United States has increased nearly five times and it has been estimated that nearly one-third of the current population has some type of sensitivity to gluten. The solution is to eat and drink gluten-free products.

My daughter recently determined she had to eat gluten-free and it definitely requires a change in your diet. Fortunately she has not had a problem finding gluten-free foods and if you look in your local supermarket, you will find many foods that are gluten-free.

Certain wines can also contain gluten, which if present can come from two sources. The first is using wheat gluten as a fining agent as part of the winemaking process. The second is using oak barrels whose croze, the groove in which the barrel’s head rests, has been sealed with wheat flour paste. Not all wines use these methods and even if they do, there may not be a lot of gluten, but some people who are very sensitive to gluten might have a problem.

The answer then is to find a gluten-free alcoholic beverage. One such beverage is sake or saké. It is made from fermented rice and even though it is often called rice wine, the brewing process is closer to making beer instead of wine. 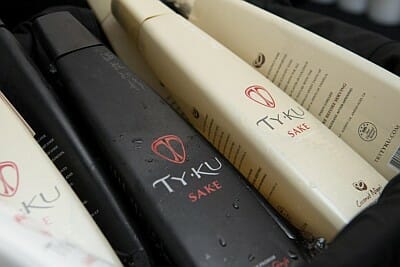 One popular sake maker is TY KU which is a leader in Premium Sake & Spirits and is made in Nara, Japan, the birthplace of sake. The TY KU Sake portfolio has been tested in the labs of the Brewing and Distilling Analytical Services (BDAS) and was found to be gluten free, sulfite free, tannin free, and approximately 45 calories per a 1.5 ounce serving. The sake is made with only four all-natural ingredients (rice, water, koji, and yeast) making it one of the purest beverages. 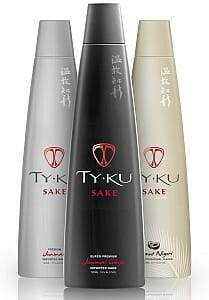 TY KU Sake can be found in health conscious stores such as Whole Foods. 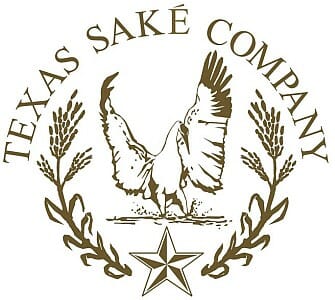 If you want to drink local saké, you’re in luck. Texas actually has a large rice growing tradition and the Texas Saké Company located in Austin makes local saké. The rice Texas Sake Company uses is a variety grown from Japanese seed which arrived in Texas more than 100 years ago. 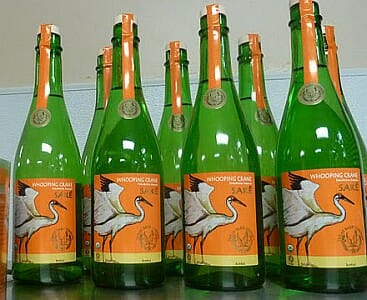 The saké can be found at supermarkets like Central Market and Whole Foods in Austin, Houston, Dallas/Fort Worth, and San Antonio, in addition to direct shipping.

So if you have a sensitivity to gluten, sake may be your answer.