It had been a couple years since I last visited CapRock Winery and a lot has changed since then. The biggest thing was the sale of the winery to Gary Sowder and Matt Hess, owners of Florida’s Vineyard Agent, early in 2013. As I learned when I recently visited, things have changed even more. Gary Sowder is now sole owner of CapRock Winery and it’s now a family run operation. At the initial purchase, it was announced that Napa Valley’s Monty Paulsen was to be the winemaker and he continues to be the winemaker as he flies in from California. 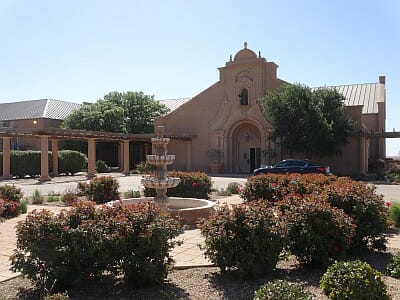 I heard rumors about the state of CapRock Winery and luckily found some time to visit the winery to hopefully find out first hand. When I arrived at the driveway, I thought perhaps those rumors might be true since the tasting hours had been crossed off on the sign at the front of the driveway. I pulled up and asked the person cleaning up outside the front door if they were still doing tastings, and the answer was yes. 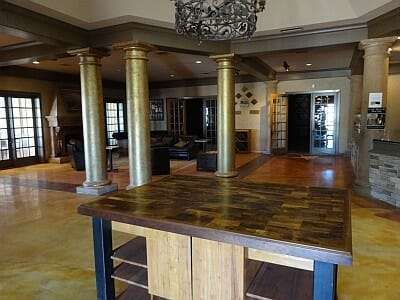 Upon entering the tasting room, I met the person and learned he was Brandon, the brother of Gary Sowder. Brandon started me on a tasting. There is a tasting fee for five wines and I selected five from the tasting sheet.

The first thing I discovered was the tasting glasses had changed from the Schott Zwiesel Titanium glasses to normal tasting glasses found at most wineries. Brandon said they had a small amount of the older glasses left but had switched to the new version.

These are the wines I tasted:

You may notice there are six and that was because Brandon really wanted me to taste the Port, and it indeed was good.

I then heard the great news that things are going well at the winery. They are doing well and are in the process of bringing 25 varietal wines down to 11. The winery was purchased with a large inventory and they are using the existing inventory while they are making new wines. They will be bottling about seven new wines in roughly a month. New labels will be used for the new wines in two styles. The darker label will be saved for Reserve wines. 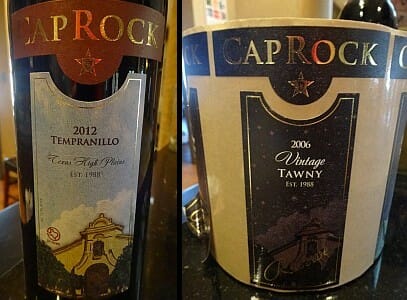 Everything under the CapRock label will be Texas wine. Once they run out of non-Texas wines, they will either be replaced by Texas wines or not offered anymore. Vineyards used by CapRock Winery are Newsom Vineyards plus others in about a 90 mile radius of the winery.

There has been some remodeling of the tasting room area turning some offices into two private event rooms. One room was getting set up for a private party while I was there. CapRock Winery also wants to do a little more remodeling in the tasting room like putting in a new floor. 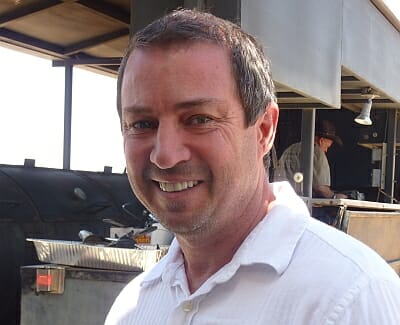 After the tasting, Brandon took me outside to the front vineyard which is two and a half acres of Malbec. It had grown nicely in the two years since we were there last. In the middle of the vineyard is an empty area where weddings are held and they also bring patio chairs out there to hold movies in the vineyard. Live music is also held most weekends. 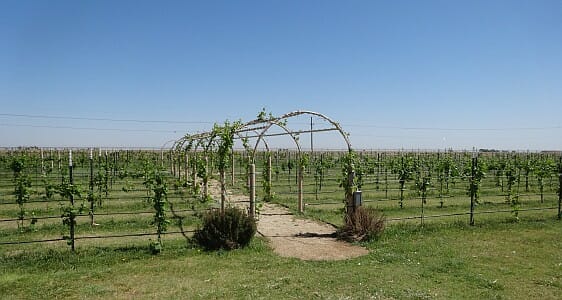 It had been a nice visit and it was really good news to hear that CapRock Winery is doing well.