The 2014 edition of Newsom Grape Day was held in the usual location, the “barnery” at Newsom Vineyards. For those who do not know what a barnery is, Neal Newsom said since his mother has a barn, he couldn’t call his a barn and since it’s not a winery, they called it the barnery. It’s the building where the storage equipment for Newsom Vineyards is stored and also doubles as an event center for events like Grape Day. 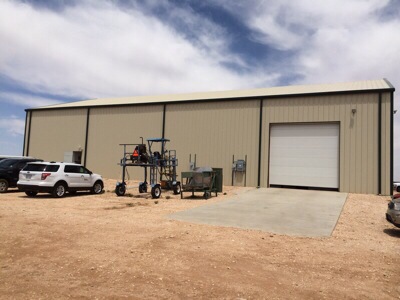 The morning started in the dry dusty windy High Plains (did I mention dusty?) at the barnery when people arrived, registered, and greeted each other. The attendance gets larger every year and Janice Newsom said this year they were expecting 240 people, and indeed it was standing room only. 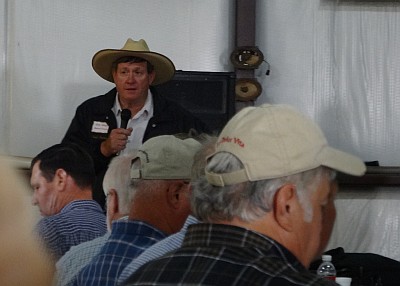 Neal Newsom started the day by welcoming everybody to Grape Day. This year’s version was based around a single subject of Tempranillo.

Dr. Ed Hellmann of Texas A&M AgriLife Extension and Texas Tech presented a seminar on the comparison of Tempranillo growing regions in Spain and Texas.

Hellman showed the wine regions of Spain and compared the differences of Tempranillo growing regions in Spain with Texas. Spain has latitudes of 36 to 43 degrees north. The altitudes of Spain are primarily between 1,000 and 3,000 feet while the average annual temperature is 48-59 degrees.

Tempranillo is the world’s fastest expanding wine grape variety. It also now ranks fourth in the world in total acreage and 90 percent of it is in Spain. 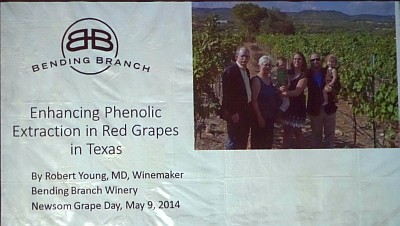 Lunch came and what is lunch without wine? People enjoyed tasting wines from all over the state. 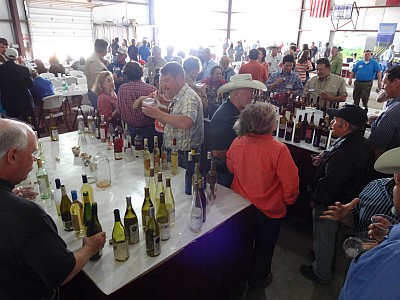 Dr. Justin Scheiner of Texas A&M AgriLife Extension gave a presentation on the effects of canopy management and light levels on Tempranillo fruit composition. An open canopy allows for air flow, spray penetration, and light exposure of interior leaves, buds, and fruit. When there is shade on the fruit, problems can occur such as berry size, acidity, color, varietal flavor, and more. 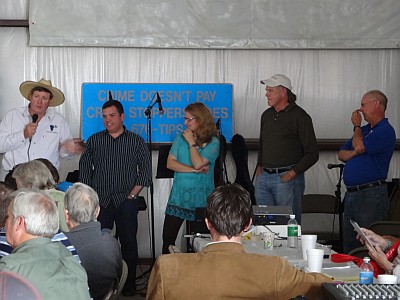 A panel was then held to discuss their different experiences with Tempranillo wine. Those on the panel were:

The panel’s experiences were told and they answered many questions from the audience.

Present at Grape Day was John E. Crosby, Jr. for which a TWGGA award is presented to a person which recognizes lifetime achievement in the Texas wine and grape industry. Jim Evans of Lost Oak Winery was the 2003 recipient of the award. John Crosby was one of the first to plant vinifera grapes in Texas and led TWGGA in the early tough days of the Texas wine industry. 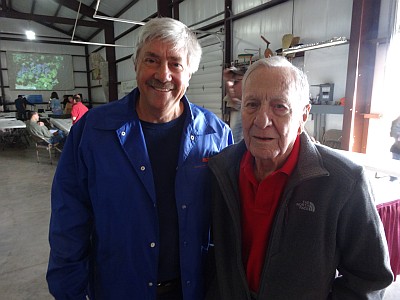 Grape Day was another success as it had been another fun and educational experience.

Update: Another view of Grape Day and the Tempranillo seminars was given by Russ Kane at his Vintage Texas blog.