Lacey Magruder Vineyard & Winery is located in Geneva on the east side of Seneca Lake in the Finger Lakes. It is owned by Jim and Ruth Hundertmark, and Jim is the winemaker. The winery opened in September, 2011. 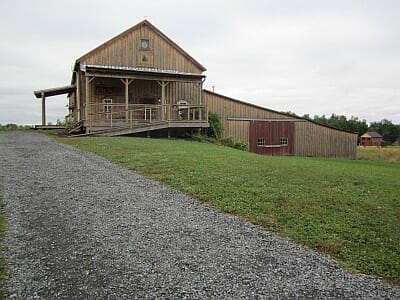 We entered the winery which is located in a 180 year old restored barn which took two years to restore. Tastings are done while standing at the tasting bar. 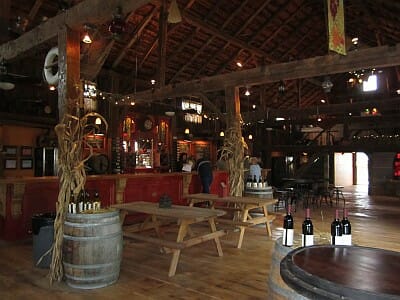 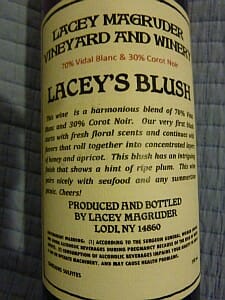 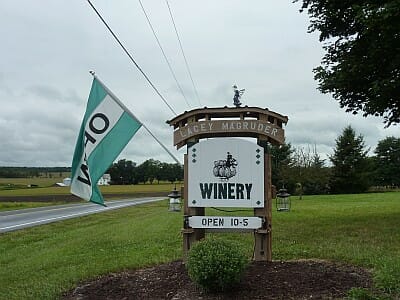