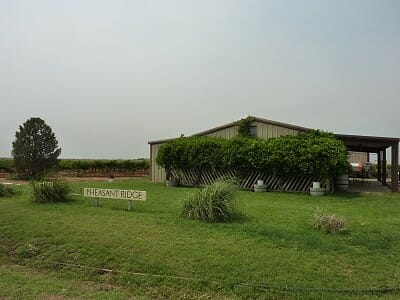 This is great news for the Texas wine industry!

Hopefully we will have more news for you in the near future.