Times Ten Cellars has two locations, one in Dallas which we had previously visited and a location in Fort Worth. As a reminder, Times Ten Cellars opened in September, 2009, and is owned by Rob Wilson and Kert Platner. 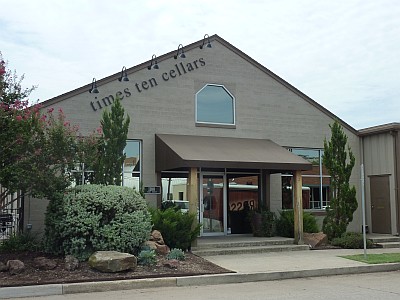 I found the location in Fort Worth and even though road construction was happening at the time, I eventually found a parking spot among the nearby streets. When I entered the winery, it of course reminded me of the Dallas location with its many tables and tasting bar. 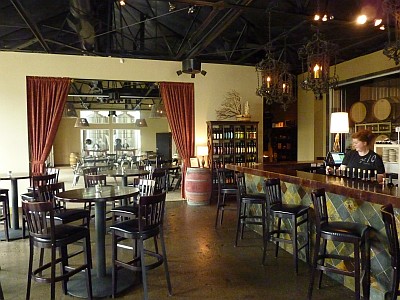 Laura greeted me and I had a seat at the tasting bar. You can also do tastings at a nearby table. There is a tasting fee for four wines. The bottles are uncorked and poured from the bottle. Food is available like a cheese board, dips, chicken salad, cheesecake, cake balls, fudge bites, and chocolate truffles. Water is served during your wine tasting. 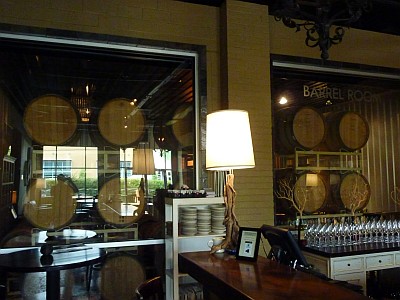 As you are sitting at the tasting bar, you can see into the barrel room. The tank room was visible at the end of the winery. I learned that the Fort Worth location is the primary location for Times Ten Cellars and is also where most of the production is done by winemaker Dustin Walker. Times Ten Cellars produces approximately 20,000 cases of wine a year. 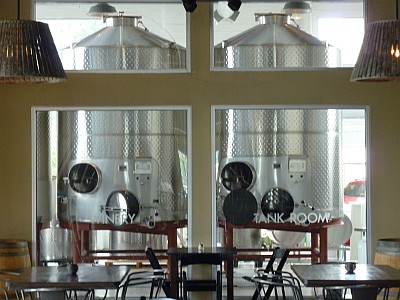 Three wines I tasted come from their vineyard: 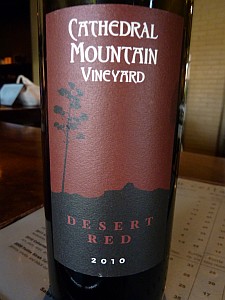 Lots of private events are held at the winery. Jazz is held on the second and fourth Sundays of the month and they are looking to do wine dinners. There is a small gift shop available.

Like the Dallas location, Times Ten Cellars in Fort Worth makes for a very nice place to come with friends to enjoy a glass of wine,

Times Ten Cellars in Fort Worth is on the Cross Timbers Wine Trail.