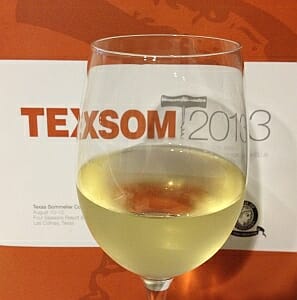 After attending TEXSOM 2013 (Texas Sommelier Conference), I did a little reflection on what had taken place and wanted to put down my random thoughts of the conference. Okay, I tried to think of a clever title for this post and “Reflections Through a Wine Glass” was the best I could come up with quickly.